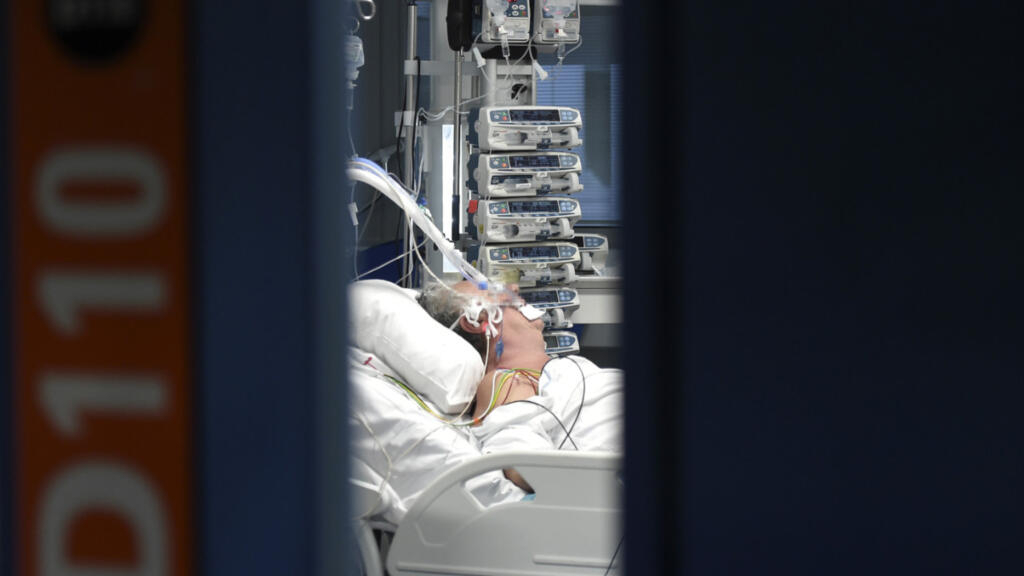 France recorded more than 32,000 new Covid-19 contaminations on Saturday, against more than 23,500 the day before. In addition, 359 new deaths were recorded at the hospital, according to the figures communicated by Public Health France.

France recorded 32,095 new Covid-19 contaminations on Saturday, November 14, against 23,764 the day before, and 359 new hospital deaths due to the coronavirus, Public Health France announced.

The record for daily contaminations had been reached the previous week, at 86,852. record number of deaths (551) for this second wave. On Friday, 467 people died and 473 entered an intensive care or intensive care unit.

In total, the toll of the epidemic in France now stands at 44,246 deaths for 1,954,599 confirmed cases of contamination.

The number of hospitalizations exceeds the peak reached in the spring

Regarding people hospitalized in intensive care, they are currently 4,855, down from Friday (4,887 people), which means that nearly 500 people have left these services since the day before.

The number of people hospitalized due to Covid-19 stands at nearly 32,500, down slightly from the previous day.

This week, the number of hospitalizations exceeded the peak reached in the first wave in the spring, which was 32,292 patients on April 14.

The positivity rate for tests continues to decline, to 17.3%. At the beginning of November, it exceeded 20%.

“Living with the virus over the long term”

In an interview with the daily Le Monde dated Sunday, Prime Minister Jean Castex warned that he would have to “live with the virus over the long term”.

“As long as we do not have a vaccine, we must give perspectives on the rules of the game,” said the head of government, who presented the strategy on Thursday until the end of 2020 but is also working on the period beyond, possibly until ‘in the summer.

Monday, the American laboratories Pfizer and German BioNTech affirmed that their vaccine candidate was “90% effective” against Covid-19, according to the ongoing large-scale phase 3 trial, the last step before an application for approval, sparking a wave of hope in the world.

But the French government remains on its guard. “The prospect of a vaccine is approaching. There is the Pfizer project, but also many others in the trial phase. We must prepare while remaining cautious”, judge Jean Castex, who assures to have “already secured the orders”.