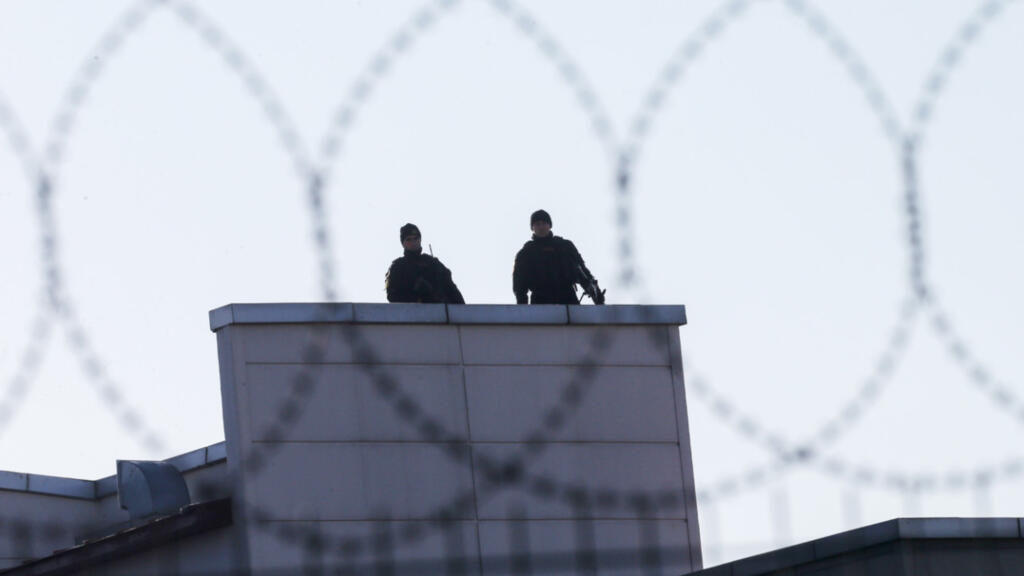 Four years after the putch attempt on Turkish President Recep Tayyip Erdogan, 337 people, including Air Force officers and pilots, were sentenced to life in prison by an Ankara court.

An Ankara court on Thursday, November 26, sentenced 337 people, including Air Force officers and pilots, to life imprisonment after the main trial in connection with an attempted coup in 2016 aimed at Turkish President Recep Tayyip Erdogan.

In addition, 60 people were sentenced to various prison terms and 75 acquitted, according to a summary of the verdict obtained by AFP.

Nearly 500 people were tried in this gigantic trial.

From the United States, Fethullah Gülen denies any involvement

Among those convicted are pilots who bombed several emblematic sites of the capital Ankara, such as the Parliament, and officers and civilians who led the coup from the Akinci military base on the night of the 15th to the 16th. July 2016.

Most of these people were sentenced to “aggravated” life imprisonment. This includes stricter conditions of detention and replaced in the Turkish legal arsenal the death penalty abolished in 2004.

Recep Tayyip Erdogan accuses the preacher Fethullah Gülen of having plotted the coup attempt. Former ally of the Turkish president who resides in the United States, Fethullah Gülen denies any involvement.

Since the failed coup, the authorities have relentlessly tracked down supporters of Fethullah Gülen and have unleashed purges on a scale unprecedented in modern Turkish history.

Several tens of thousands of people have been arrested and more than 140,000 dismissed or suspended from their duties.

The waves of arrests continue to this day, although their pace is now less intense.

Other trials, with an even larger number of defendants, are ongoing. More than 520 people are being tried in a trial related to the activities of the presidential guard during the night of the failed coup.

Not less than 289 trials in connection with the coup attempt have already been concluded, while ten others continue. Courts have so far convicted nearly 4,500 people, imposing life sentences on nearly 3,000 of them, according to official figures.