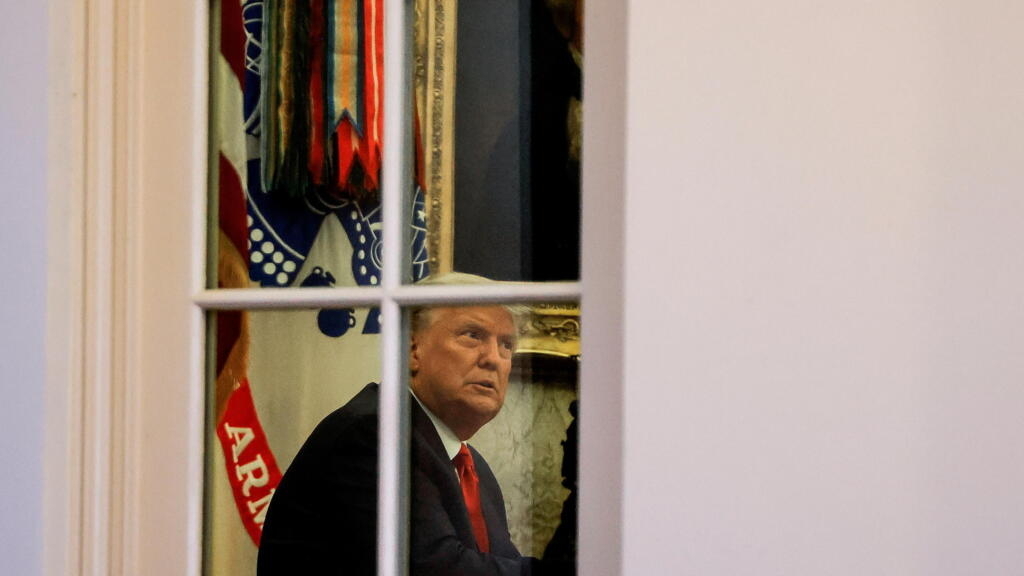 Several appeals filed by Republicans against the results of the US presidential election were dismissed Friday in Pennsylvania, Michigan and Arizona. The same day, the Porter Wright law firm announced that it no longer wanted to defend Donald Trump’s campaign team in another lawsuit filed in Pennsylvania.

The failures multiply for Donald Trump’s camp, which seeks to recognize electoral fraud by American justice. It was first of all the federal court of appeal which rejected, Friday, November 13, an attempt to invalidate approximately 9,300 postal ballots arrived after on US presidential election day in Pennsylvania. In their judgment, the magistrates confirmed the authorization to count the ballots received up to three days after the poll, taking into account the “vast disruption” and the “unprecedented challenge” facing the United States in the midst of the pandemic of Covid-19.

Judge D. Brooks Smith said the jury kept in mind “an indisputable proposition in our democratic process: the vote of every citizen, expressed legally, must count.”

The Republicans had also asked the United States Supreme Court to reconsider the issue. However, there aren’t enough late ballots to alter the results of the votes in favor of Joe Biden Pennsylvania, given the Democrat’s lead. The former vice president won the state with around 60,000 votes out of some 6.8 million votes cast, exceeding the 0.5% of the vote that would allow an automatic recount.

Another failure, a judge in Philadelphia, the main metropolis of Pennsylvania, refused Friday to reject some 8,300 mail ballots, having found no evidence of fraud.

In all, Donald Trump’s campaign team or his Republican supporters have filed more than 15 complaints in Pennsylvania in an attempt to win back the votes of the 20 major voters in this key state in the race for the White House. But so far they have failed to provide any evidence to support their charges of widespread electoral fraud.

Supporters of Donald Trump have carried out similar actions in other states, to little avail. In Michigan, a judge on Friday refused to strike down election results in the Detroit area, dismissing claims the city had committed fraud and tainted the tally with its processing of mail-in ballots. This is the third time a judge has refused to intervene in a statewide tally, where Biden leads with more than 140,000 votes more than his opponent.

In Arizona, billionaire campaign lawyers threw in the towel that same day. A judge dismissed a trial to inspect metropolitan Phoenix’s ballots, because lawyers conceded that the small number of ballots in question would not change the state’s vote result for the presidency. Donald Trump’s team had asked justice for an inspection of Maricopa County ballots, containing over-votes (when voters mark more options than is allowed), accusing poll workers of this zone of having invalidated these bulletins by checking additional boxes themselves.

At the same time, another prominent law firm, Porter Wright, said, without explanation, that it had withdrawn from a complaint filed by Donald Trump’s campaign in federal court in Pennsylvania.

After filing their request, the cabinet had suffered a rain of criticism, especially on Twitter. The legal guerrillas of the republican camp turned against their lawyers, accused by political activists or colleagues of participating in an enterprise to undermine democracy. “The more they sink into the conspiratorial delirium of Trump (…) the more they endanger their reputation and their professional license”, ruled lawyers Bradley Moss and Joanne Molinaro in a vitriolic tribune on The Atlantic website.

The code of conduct of the federal bar includes a clause which prohibits lawyers from bringing so-called “frivolous” appeals, that is to say having no legal basis or proof, recalls Joshua Davis of the Center de droit et of ethics at the University of San Francisco. According to him, the complaints lodged so far “are very close to this line”.

Porter Wright, who dropped the appeal in Pennsylvania, did not respond to his intention to stop representing the Trump campaign altogether. “Porter Wright has a long experience in electoral law and has represented Democrats, Republicans and independents,” his communications services recalled Thursday in an e-mail to AFP.

Colossal sums are at stake, the firm has earned more than $ 700,000 thanks to the Republican candidate’s campaign, including more than $ 140,000 paid through an account of the Republican National Committee for “recount” challenges, according to the Federal Election Commission.

With AP and AFP

Why soccer jerseys have become so popular

How to install an underground basketball hoop

UN envoy “terrified” by situation in Burma where mobilization continues