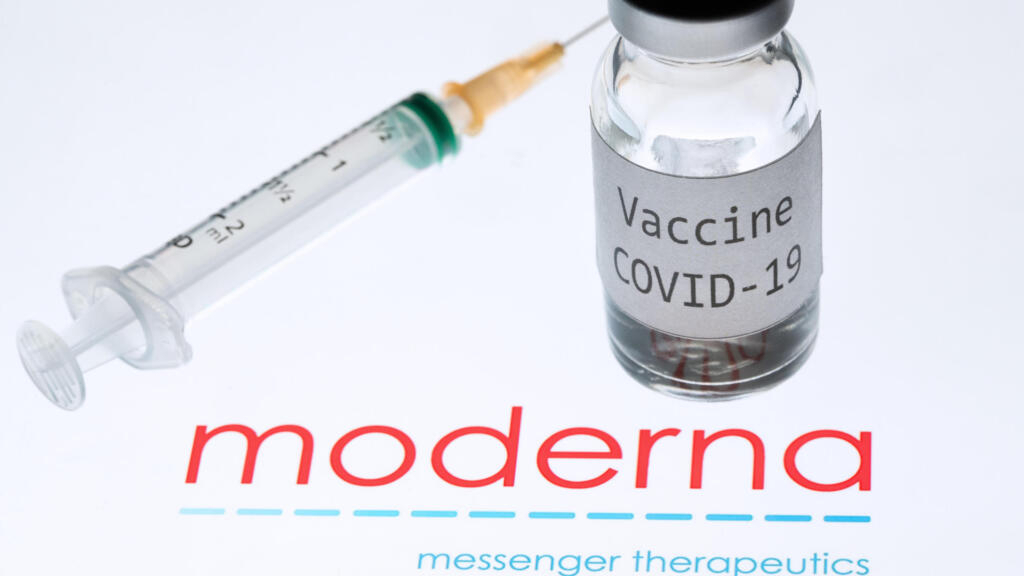 An expert advisory committee ruled Thursday that the Covid-19 vaccine from biotechnology company Moderna could be authorized in the United States. The official green light from the US health authorities should follow quickly, paving the way for the delivery of doses as early as this weekend.

A step towards one vaccine more in the United States. An expert advisory committee voted on Thursday, December 17, to recommend the emergency authorization of Moderna’s Covid-19 vaccine.

After this non-binding opinion, it will be up to the United States Medicines Agency (FDA) to give the green light, which should intervene very quickly and would make Moderna the second vaccine to be authorized in a Western country.

The opinion was given by 20 votes in favor, none against, with only one abstention. The question asked was: “Based on all the available scientific evidence, do the benefits of Moderna’s Covid-19 vaccine outweigh the risks of its use in people 18 years of age and older?”

After the recommendation of the same committee to authorize a first vaccine, that of Pfizer / BioNTech, the FDA gave it the green light the next day.

There was little doubt about the decision, with the FDA having already found the vaccine safe and effective in a summary of data released earlier this week. The published analysis confirmed an average efficacy of 94.1%. Out of 30,400 participants in clinical trials, 196 contracted Covid-19. Of these, 185 had received a placebo, and 11 the vaccine (as of November 21). In addition, the 30 serious Covid-19 cases identified were all in the placebo group.

Jacqueline Miller, of Moderna, added Thursday that there was plenty of evidence to suggest that the vaccine, in addition to protecting against the development of symptoms, could also prevent infection itself in many people, and therefore transmission – information crucial from a public health perspective.

The most common side effects of the vaccine, called mRNA-1273, are pain at the injection site, fatigue, headache, muscle or joint pain, and chills.

But after two cases of allergic reactions in Alaska to Pfizer’s vaccine, which uses the same messenger RNA technology, Doran Fink, of the FDA’s vaccine office, said Thursday that a warning of potential allergic reactions would be issued if the Moderna remedy is authorized. Medical centers will need to be prepared to deal with these reactions quickly.

Moderna, a young Massachusetts-based biotechnology company, filed its emergency clearance application just two and a half weeks ago. She began work on her vaccine in January 2019, in collaboration with the US National Institutes of Health (NIH), and has received support of $ 2.5 billion in public money to do so. The US government has pre-purchased 200 million doses of Moderna’s vaccine (100 million from Pfizer). Since it is taken in two doses spaced four weeks apart, this corresponds to 100 million people vaccinated.

Logistics for distribution have been thought through for months. The goal is “to have the trucks literally waiting right next to the factory to be able to load them and leave as soon as the FDA has OK”, Stéphane Bancel, the boss of Moderna, told AFP.

The young company’s formula can be stored at -20 ° C, and not -70 ° C for the Pfizer vaccine, a temperature much lower than standard freezers, and which has forced the group to develop specific containers for the vaccine. transport.

Moderna has promised to distribute 20 million doses by the end of December 2020, then an additional 80 million in the first quarter of 2021, and the other 100 million in the second quarter (i.e. by the end of June). Experts estimate that more than 70% of the population must be vaccinated to end the epidemic, or about 230 million people in the United States.