After rebel offensive in the Central African Republic, situation is “under control”, UN says 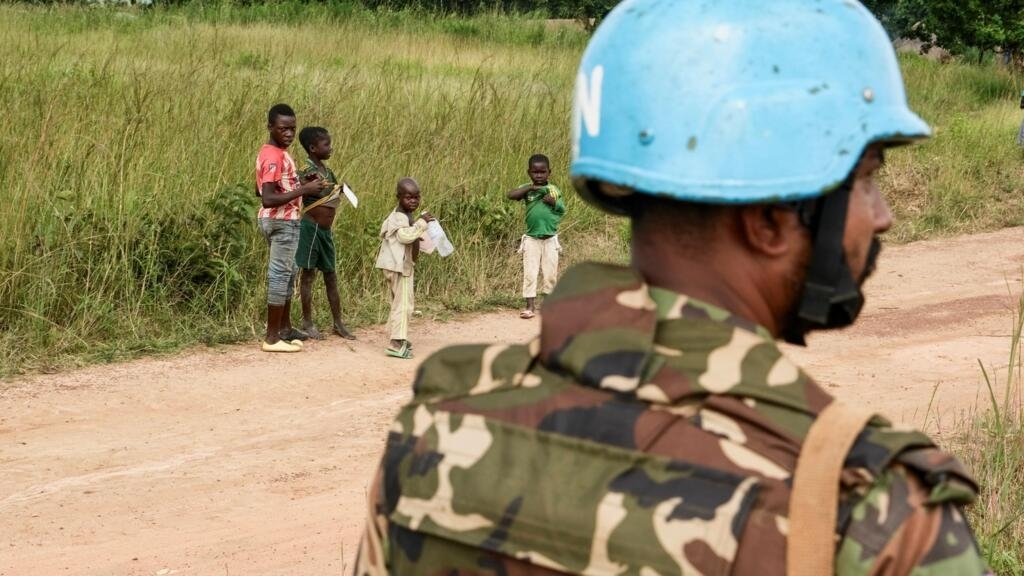 The situation is “under control” in the Central African Republic, the spokesperson for the UN force in the country said on Sunday evening after the start of a rebel offensive, while an opposition coalition ” demands the postponement of the elections “of December 27.

Sunday evening, December 20, the spokesperson for the UN force in the Central African Republic assured AFP that the situation was “under control” after the start of a rebel offensive, a week before the presidential and legislative elections.

Friday evening, three of the most powerful armed groups occupying more than two-thirds of the country had started to advance on roads vital for supplying the capital Bangui. They had also announced their merger.

In the process, the government accused the former head of state François Bozizé of “attempted coup” with a “clear intention to march with his men on the city of Bangui” during this election period. François Bozizé’s party denied these accusations. The presidential elections, with incumbent President Faustin-Archange Touadéra as favorite, and legislative elections are scheduled for December 27.

>> To read: The government accuses ex-President Bozizé of instigating a coup

Rwandan soldiers present in the Central African Republic, and serving under a UN mandate, have also been “targeted by the rebels”, announced the Rwandan Ministry of Defense overnight from Sunday to Monday.

“The Rwandan government has deployed a protection force in the Central African Republic, as part of a bilateral defense agreement. The deployment is in response to the targeting of the contingent of the Forces de Défense du Rwanda (RDF) under the maintenance force of the peace of the UN by the rebels supported by François Bozizé “, indicates the ministry in a press release, without further details on their numbers, their mission, or the date of their deployment.

Call for the G5 + to lay down their arms

France, Russia, the United States, the European Union and the World Bank have called on François Bozizé and the armed groups to lay down their arms.

These countries and partner institutions of the Central African Republic, members of the G5 +, “demand that Bozizé and the allied armed groups immediately lay down their arms, refrain from any destabilization action and respect the decision of the Constitutional Court of December 3, 2020”, have the signatories said in a joint statement released on Sunday.

Russia has sent “several hundred” troops to the Central African Republic and “heavy equipment” as part of a bilateral cooperation agreement, Bangui announced on Monday.

>> To see: Elections in the Central African Republic, women make their place in politics

According to the spokesperson for the United Nations Mission in the Central African Republic (Minusca), Vladimir Monteiro, the rebels were blocked or pushed back in several localities.

In Yaloké, 220 km from Bangui, “the armed groups have left the city,” he told AFP. The armed groups also lost ground in two other localities and “the Force sent peacekeepers to Mbaïki, 110 km southwest of Bangui, where there were clashes on Saturday (…), to blockade armed elements “, he continued, concluding:” the situation is under control “.

However, elements of the armed groups are still present on the outskirts of Bossembélé and Bossemptélé, according to security and humanitarian sources.

Arguing about the security context, the Coalition of the Democratic Opposition (COD-2020), of which former President François Bozizé was the leader until recently, “demands the postponement of the elections (…) until the recovery of peace and security “.

The coalition, which brings together the most important parties and movements of the opposition to the outgoing president, also calls for “the convening without delay” of “the forces of the Nation”.

>> To see: A majority of refugees exempt from voting

The outgoing president affirmed that the elections would be held well: these events will not prevent the ballot from taking place because “the National Election Authority and the Constitutional Court have ensured that the elections will be held on time,” Faustin said. -Archange Touadéra during an electoral rally, Saturday, in Bangui.

For the presidential election of December 27, François Bozizé tried to return to politics by declaring himself a presidential candidate. He was the main competitor to the head of state.

But the Constitutional Court invalidated his candidacy, considering that he was under United Nations sanctions because of his alleged support for armed groups responsible for “war crimes” and “crimes against humanity”.