After several positive Covid-19 cases, the Mitchelton team withdraws from the Giro 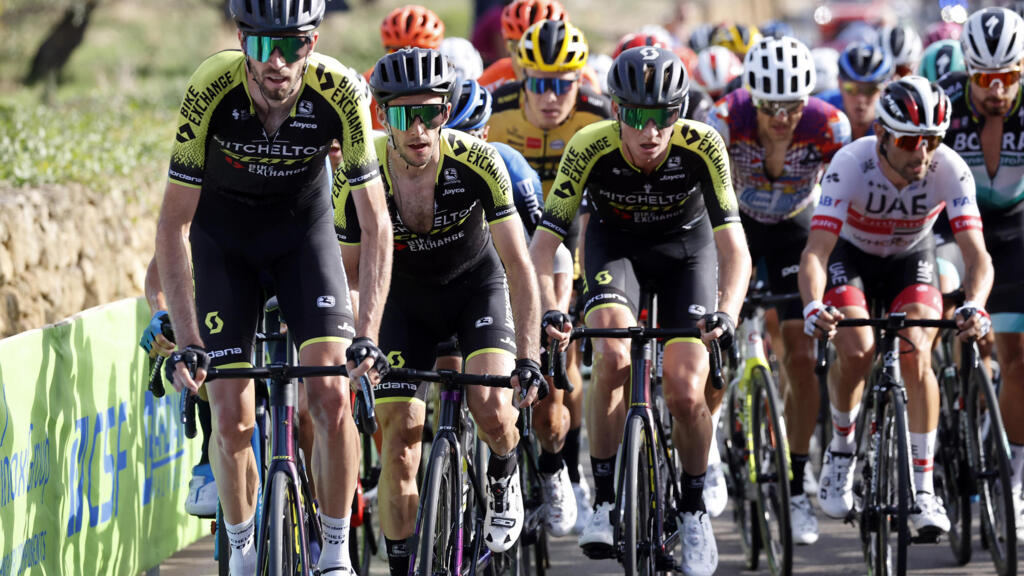 The Australian team Mitchelton Scott has announced its withdrawal from the Giro because of several cases of Covid-19 detected in members of its management, before the start of the 10th stage of the Tour of Italy in Lanciano.

After losing its leader Simon Yates, positive for Covid-19 during the 7th stage, the entire Mitchelton Scott team withdraws of the Giro. Four members of the Australian team’s staff also contracted the virus during the Tour of Italy.

“After two rounds of negative Covid-19 results on Friday and Saturday, the team was informed of four positive results for staff members after tests carried out on Sunday evening,” explained the Australian training, one of the 19 belonging to at the WorldTour (1st world division).

“Given our responsibility to our riders and staff, the peloton and the organization of the race, we have made a firm decision to withdraw from the Giro,” said General Manager Brent Copeland. Fortunately, those affected are asymptomatic or have mild symptoms.

With the health of riders & staff our priority, we have withdrawn from the @giroditalia after results of the rest day COVID-19 testing, our 3rd round of testing in 3 days, revealed positive results for some of our staff.

In addition, two riders from two other teams, including the Dutchman Steven Kruijswijk (Jumbo), third in the points classification dominated by the Frenchman Arnaud Démare, also tested positive during a control operation carried out during the rest day and had to quit the race.

The International Cycling Union (UCI), which did not release the names of the people concerned, published the results of the wave of 571 tests: two riders (one from Jumbo and one from Sunweb) as well as six members of staff from the management (four from Mitchelton, one from AG2R La Mondiale and one from Ineos) had a positive result. All “were entrusted to the doctors of their respective teams who ordered isolation measures,” said the international federation.

Twenty-one teams therefore remain in the race in the Giro d’Italia, which is approaching halfway and is due to end on October 25 in Milan. The tenth stage of the event will take the riders from Lanciano to Tortoreto, in Abruzzo, over a distance of 179 km.