Against infox, the CSA asks social networks to make efforts 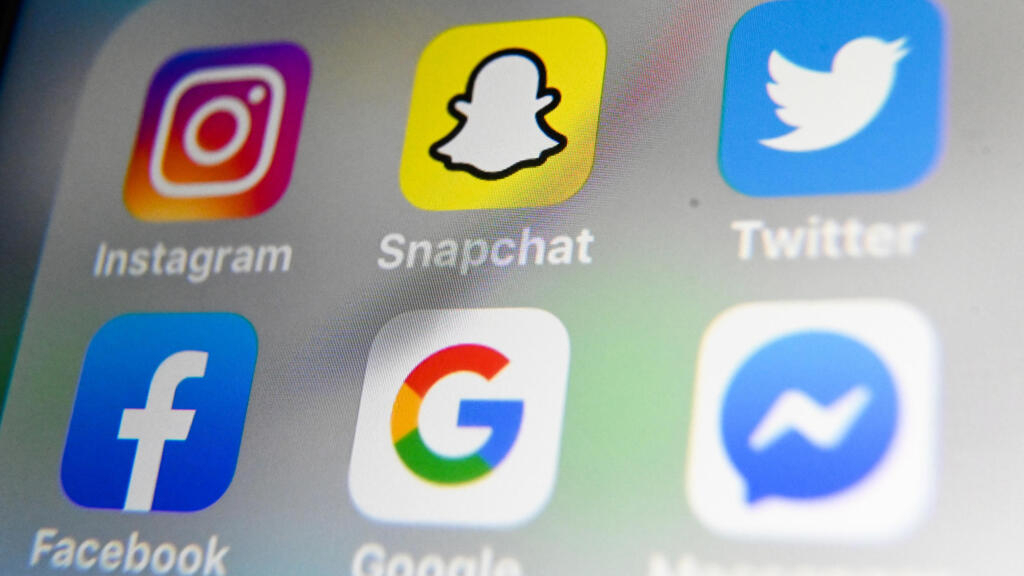 In an unpublished report published Thursday, the Superior Audiovisual Council (CSA) asked social networks and online platforms to be more transparent and effective in their fight against infox.

In a report published Thursday, July 30, the Superior Audiovisual Council (CSA) ruled that social networks and online platforms, which have taken good measures against infox, should however be more transparent and efficient.

Google, Facebook, Snapchat, Twitter, LinkedIn, Microsoft, JeuxVideo.com, Dailymotion, Doctissimo or even Wikipedia answered questions from the CSA which published an overview in an 87-page report.

The CSA notes “in general [que] operators have taken up the issue of the fight against the dissemination of false information, by following several of its recommendations. “” Nevertheless, these measures must be further explored “, underlines the Council.

All operators have implemented infox reporting systems, but these systems could be simplified. And users remain poorly informed about the rest of the procedure.

In addition, the operators did not provide enough information concerning the processing of these reports and the “human resources” which they devote to them, preventing the CSA “from fully appreciating the scope of the means implemented to respond to the objectives of the law “.

Adopted at the end of 2018, the law against the manipulation of information aims to stem the distribution of infox during election campaigns. It provides for online platforms to take measures against infox, in particular by setting up reporting systems, and obliges them to report their efforts to the CSA in an annual declaration.

In its report, the CSA also calls for “increased transparency” of the algorithms which identify infoxes, and encourages operators to become more involved in information education and to strengthen their partnerships with the media.

The vast majority of platforms have not specified either “the measures allowing sponsored content to gain visibility, which are at the heart of their economic model”, but can also disseminate misleading information. The CSA calls on them to take measures to demonetize pages spreading false information.

Several experts in the media, higher education and new technologies, including an AFP journalist, contributed to the preparation of the work of the CSA. With a network of more than 80 specialized journalists in more than 35 countries and 15 languages, in the “Third Party Fact-Checking”, AFP participates in a program, developed by Facebook, to verify information by the media.

Through this program, which started in December 2016, Facebook pays around sixty media across the world, general or specialized, for the use of their “fact-checks” on its platform and on Instagram. The participating media are completely free in the choice and treatment of their subjects.