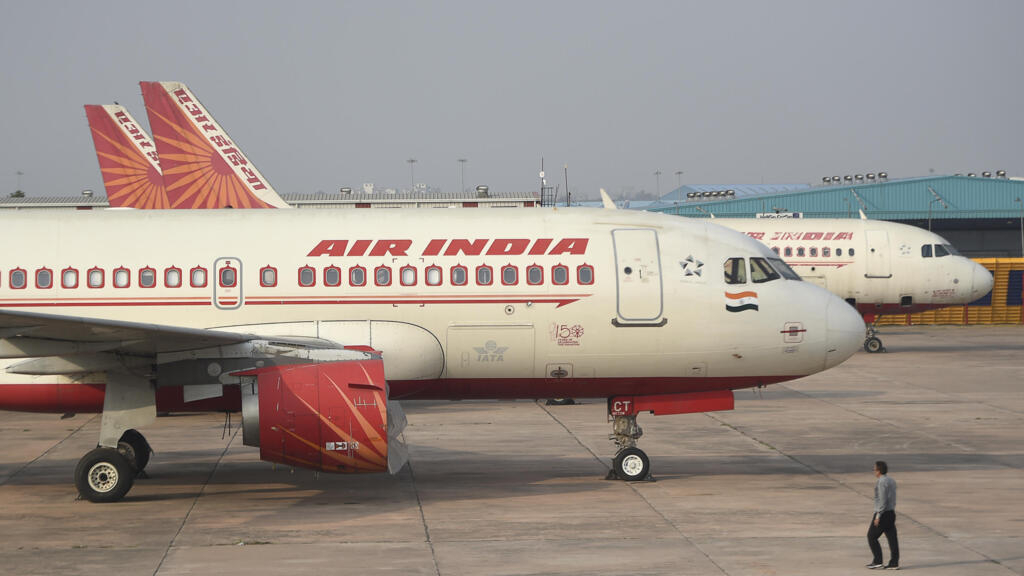 An Air India Express airliner left the runway and “snapped in two” on Friday when it landed in Kozhikode in southern India, killing at least 17 people and seriously injuring 15.

At least 17 people were killed and 15 others seriously injured on Friday August 7th when an Air India Express airliner left the runway and “split in two” after landing in the pouring rain in southern India.

According to the company, the Boeing 737 was carrying 191 people, crew included, and was connecting Dubai to Kozhikode, in the Indian state of Kerala (south).

The plane passed the end of the runway and rolled down a slope with a height of 10 meters, according to the Ministry of Aviation. Television footage shows jagged portions of the fuselage, surrounded by rescue teams, spraying them with water in the dark. No sign of fire is visible, but operations are complicated by the rain.

At least 17 people have been killed, said Sakeen K., the medical officer for the nearby town of Malappuram.

According to Seeram Sambasiva, a municipal official from Kozhikode, the two pilots were killed.

A senior local police official, Abdul Karim, told AFP that at least 15 passengers “are in critical condition. The situation continues to evolve.”

“We are concerned that the human toll will worsen. The rescue operation is over. We are now collecting and sorting the belongings and valuables of people around the tarmac,” he added.

The plane skidded and “broke in two”

According to the aeronautical regulatory agency DGCA, the plane skidded at the end of the runway, “fell in the valley and broke in twoAn Air India Express spokesperson also said the aircraft appeared to have rolled over the runway. A TV station said there was a problem with the landing gear. .

Air India Express said in a statement that “no fire was reported at the time of landing” of the aircraft, which was carrying 184 passengers including 10 young children, two pilots and five working crew members. in the cabin.

Torrential rains and landslides in Kerala

Indian Prime Minister Narendra Modi expressed his condolences on Twitter. “My thoughts are with those who have lost loved ones. May the injured recover quickly (…) The authorities are there, providing all possible help to the victims,” ​​he wrote.

Pained by the plane accident in Kozhikode. My thoughts are with those who lost their loved ones. May the injured recover at the earliest. Spoke to Kerala CM @vijayanpinarayi Ji regarding the situation. Authorities are at the spot, providing all assistance to the affected.

The last serious air accident in India dates back to 2010, whenan Air India Express Boeing 737-800 from Dubai to Mangalore overshot the runway and exploded, killing 158 people. Eight people had survived.

Torrential rains have been falling in Kerala for several days. At least 15 people, including two children, perished there on Friday in a landslide caused by the rain.

The emergency services fear that around fifty people are still stuck in the rubble of houses swept away by the landslide.

Four astronauts left the ISS aboard a SpaceX spacecraft, en route to Earth

what impact on the presidential campaign?