all adults eligible for vaccination as of April 19 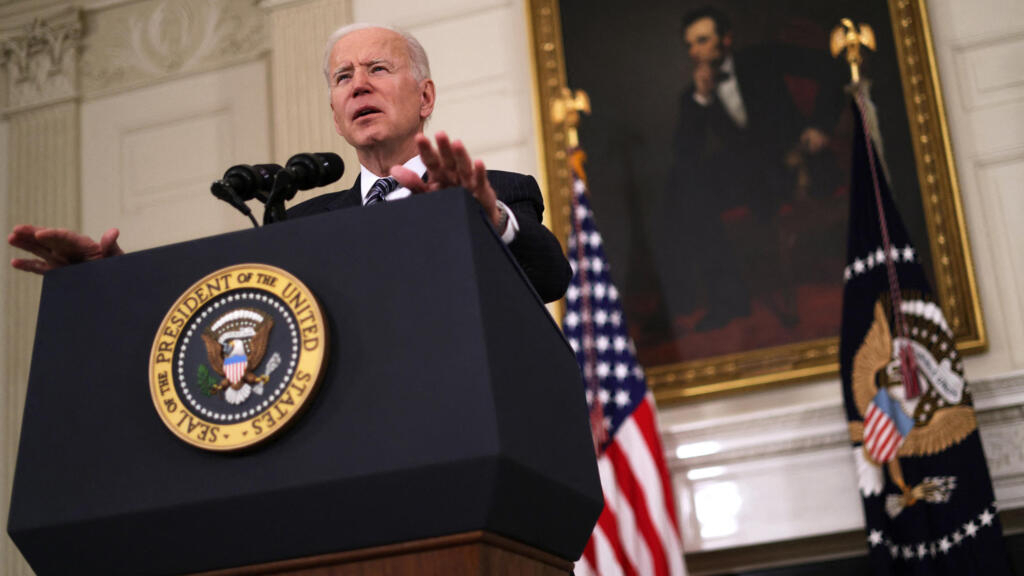 United States President Joe Biden announced on Tuesday that all adults would be eligible for the Covid-19 vaccine from April 19, ahead of the previous target. As the vaccination campaign accelerates in the country, the number of infections continues to rise.

The United States is engaged in “a race to the life, to the death”. The American President, Joe biden, said on Tuesday April 6 that the entire adult population of the country would be eligible for the vaccination against Covid-19 from April 19, ahead of ten days on the previous objective, while specifying that the health crisis continued to gain ground.

The Democratic tenant of the White House has ordered U.S. states to expand vaccine eligibility to the entire adult population by April 19, two weeks before the deadline of 1er May announced last month.

The majority of states had already indicated that they planned to open vaccination to all people aged 18 and over by this new date.

“We are not at the finish line”

“What we do now is going to determine how many people we’re going to save or lose in April, May, June, by July 4,” the national holiday date, Joe Biden said at an event in the White House.

The US president also said that more than 80% of teachers and school personnel in the country had received at least one dose of the vaccine.

But he noted that the coronavirus variants were spreading and causing a rise in new infections every day.

“We are not at the finish line. We have a lot of work to do. We are still in a race for the life, the death,” said Joe Biden.

White House spokeswoman Jen Psaki confirmed that the announcement meant “everyone is eligible (for vaccination) across the country.”