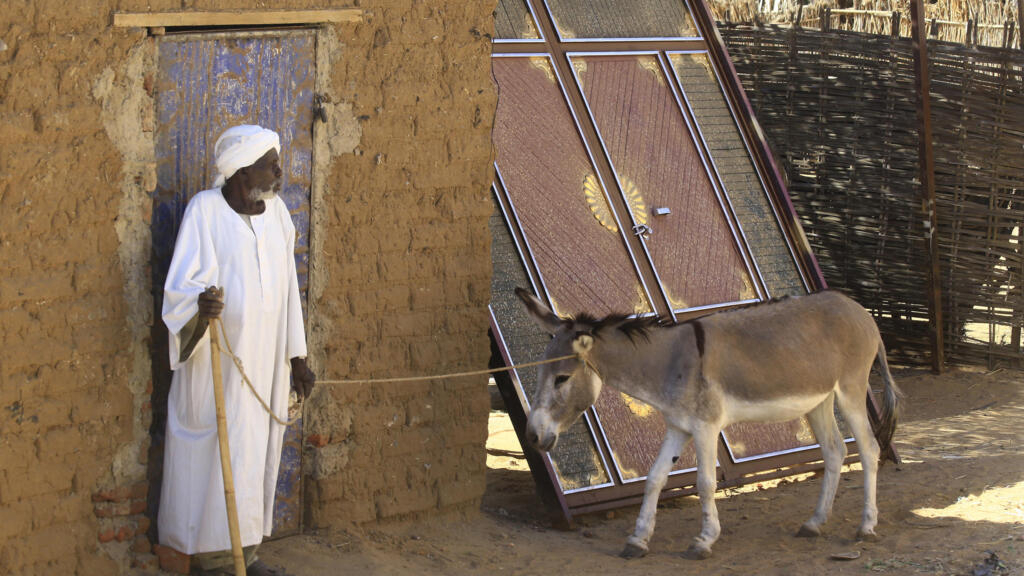 Gunmen killed at least 20 people, including two women and children, who had returned to their lands in Darfur, western Sudan, for the first time in years, a chief told AFP on Saturday. tribal.

Violence continues in Darfur, despite the fall of the Sudanese president Omar al-Bashir. A tribal leader told AFP on Saturday (July 25) that armed men killed at least 20 people, including two women and children, who had returned to their lands in western Sudan for the first time in decades. years.

The attack in South Darfur on Friday also left 20 injured, said Ibrahim Ahmad, reached by phone from Khartoum. The death toll “is likely to increase because some of the injured are in serious condition,” he said.

These peasants, the original owners of this land, had been allowed to return, following an agreement reached two months ago under the aegis of the government between these owners and those who had settled there during the conflict in Darfur. , according to the tribal chief.

“Also, many families came to cultivate their land. But on Friday, armed men arrived and opened fire on (the peasants), killing twenty of them, including two women and children,” he said. it detailed.

The killing took place in the locality of Aboudos, 90 km south of Nyala, the capital of South Darfur.

Darfur, where armed groups are rife, has been the scene of violence for nearly 20 years. In 2003, a conflict erupted there between the predominantly Arab regime of Omar al-Bashir, now deposed, and insurgents from ethnic minorities who considered themselves marginalized, killing several hundred thousand people according to the UN.

The deadly violence, including attacks by armed groups, has continued in recent years but with less intensity than in the 2000s.