Armen Sarkissian, President of Armenia: “Turkey has a destructive role in Nagorno-Karabakh” 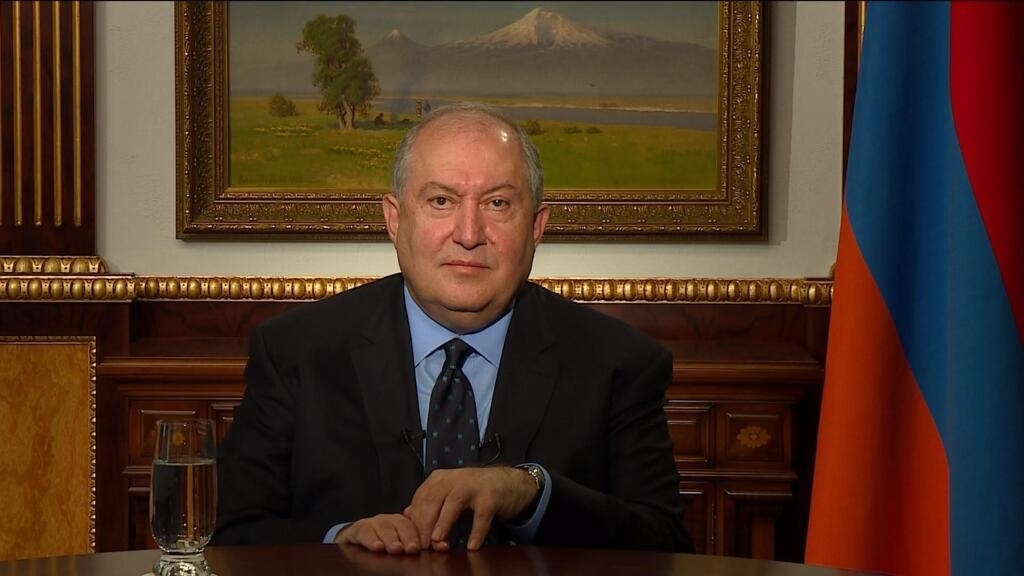 From the capital Yerevan, Armenian President Armen Sarkissian gave an interview to France 24 as the conflict between Azerbaijani and Armenian armed forces in the Nagorno-Karabakh region continues to claim many civilian casualties. Armen Sarkissian accuses Baku of having “started a war” and then violated two consecutive ceasefires. He also claims that Turkey is “actively involved” in Nagorno-Karabakh and that it pursues its own agenda, which “has nothing to do” with the aspirations of the local populations.