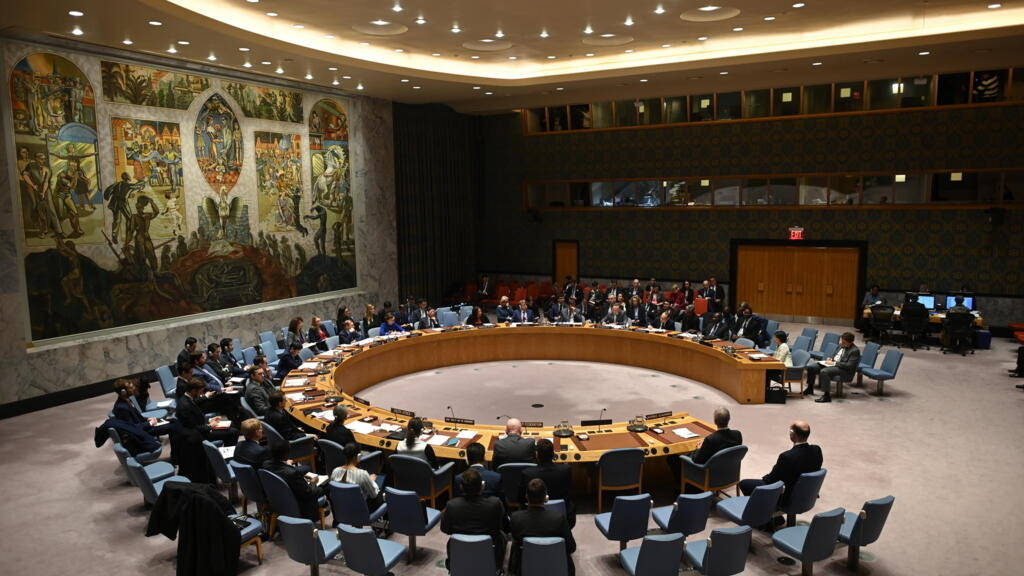 During a debate on Monday, the 193 members of the UN General Assembly spoke about the right of veto, the enlargement of the Security Council and its regional representativeness. The differences on the reform of this body remain deep.

The five permanent members of security Council were put Monday, November 16 in the hot seat during a debate organized by the UN General Assembly on the future of this body, paralyzed by their “competing interests”.

“On numerous occasions, the Council has failed in its responsibility to maintain international peace and security”, denounced the President of the General Assembly, the former Turkish Minister Volkan Bozkir. “The competing interests of its members and the frequent use of the veto have limited the effectiveness of the Security Council,” he added. The five permanent members, who alone have this right, are the United States, China, Russia, France and the United Kingdom.

These criticisms of an institution that has not been reformed for decades despite the evolution of the world come on top of those of French President Emmanuel Macron, who estimated in an interview on Monday with the media Le Great Continent that it did not produce “any more useful solutions”.

“Even in some of the most urgent humanitarian crises, the Council has failed to provide a timely and adequate response. This is a serious setback to the founding principles of the United Nations and our common efforts to build a peaceful world “, continued Volkan Bozkir. According to him, “the reform of the Security Council is an inevitable imperative, at the same time difficult and essential”.

During the debate on Monday, the 193 members of the UN spoke about the right of veto, the enlargement of the body and its regional representativeness. But with still deep differences which do not bode well for a positive revival of the discussions held for 13 years on a reform.

For Algeria, any new member of an enlarged Council should be able to have the right of veto. The United States and Russia, which has used it fifteen times since 2011 in the Syrian case alone, do not want to see it diluted.

“The United States remains open to a modest expansion of the Security Council,” said US diplomat Ngoyi Ngoyi. But “this must be done without reducing the effectiveness of the Security Council and without modifying or expanding the right of veto,” said the representative of the first financial contributor to the Organization.

“The ideas leading to the erosion of the prerogatives of the permanent members of the Security Council, in particular the right of veto, are unacceptable”, also underlined a Russian ambassador assistant to the UN, Anna Evstigneeva. Resorting to the veto and the threat of using it “have on several occasions prevented the United Nations from finding itself associated with dubious companies”, she said.

The United Kingdom recalled that it had not used it “since 1989”, while France, without commenting on the attribution of the right of veto to new members, “a sensitive subject”, declared itself in favor of ‘a Council covering 25 countries.

Chinese Ambassador Zhang Jun denounced for his part an “over-representation of developed countries”, calling for more presence of small and medium-sized countries, especially African. “More than 60 countries have never sat on the Council” and “some small states only manage to participate every 50 years”, he lamented.

The Security Council, which can decide on international sanctions and the use of force in the world, has a total of 15 members: in addition to the 5 permanent members, 10 non-permanent members for a two-year term, half of which is renewed all the years.

Germany, which quipped Monday about a “Sleeping Beauty waiting for her kiss” to be revived, is a candidate for a permanent seat on the Council with Brazil, Japan and India. Africa, for its part, is seeking two, without having yet identified potential future beneficiaries.

videos of Russian military convoys near the border spread panic

the family calls for calm