Austria moves to strict containment, schools and shops soon to be closed 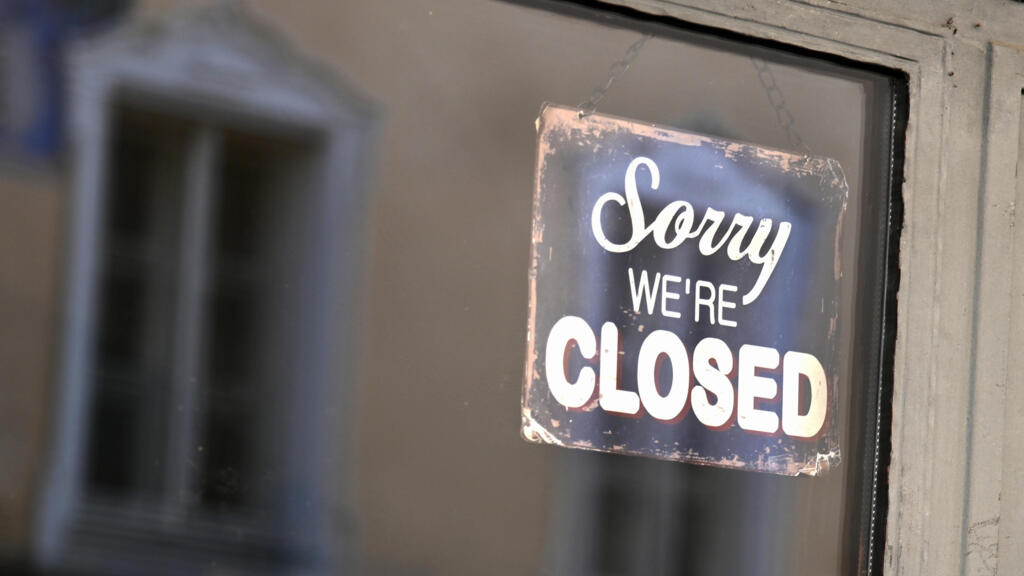 Two weeks after the implementation of a partial containment which has failed to slow the lightning spread of Covid-19, the Austrian government announced on Saturday the closure of schools and non-essential stores.

“New restrictions” are needed, Austrian Chancellor Sebastian Kurz told a press conference in Vienna on Saturday (November 14th). “From Tuesday and until December 6, a containment like that of spring will be established.”

With this announcement, the Austrian government announced the closure of schools and non-essential stores, two weeks after the implementation of partial containment which has failed to stem the rapid spread of Covid-19 in the country.

Detailing the measures, he said that contacts should be limited to the maximum. Outings outside will only be authorized in very specific circumstances (races, professional and medical reasons, sports and walks).

Businesses will also have to lower the curtain, with the exception of food stores, pharmacies, banks, post offices and other activities deemed essential.

On the education side, primary schools and colleges will provide distance education. Only the upper classes (high schools and universities) were closed until now.

Partial containment with the establishment of a night curfew was put in place in early November. Restaurants, museums, concert halls, sports spaces had been closed, but cases continued to explode.

The average number of daily contaminations was 831 per million inhabitants over the last seven days, according to the site “Our World in Data”, which places Austria in the lead in the world ahead of Switzerland or the Czech Republic.

Relatively spared by the first wave, Austria, which has 8.8 million inhabitants, in fact recorded nearly 10,000 contaminations on Friday in 24 hours and another 7,000 on Saturday, against only 1,000 in early October, and the system hospital is reaching saturation point.

More than 1,660 deaths have been recorded since the emergence of the pandemic.