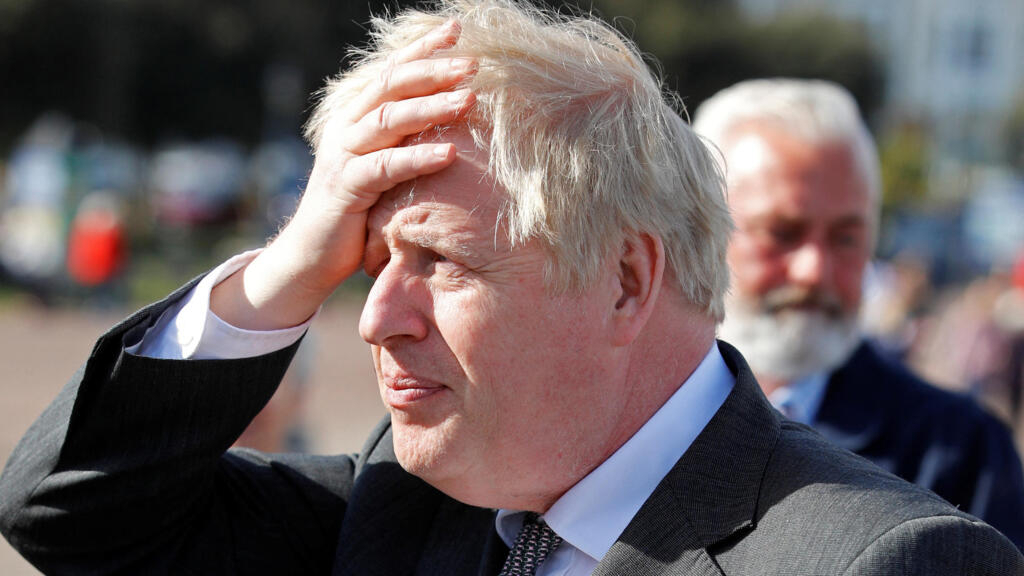 The British Election Commission announced on Wednesday the opening of an investigation into the renovation of the apartment occupied by Boris Johnson in Downing Street. The Prime Minister is accused of having financed this work by private donations. The British leader refutes any infringement.

The British Election Commission announced on Wednesday April 28 that it had opened a formal investigation into the financing arrangements for the renovation of the apartment in Boris Johnson at the seat of the British government, against the background of settling scores with his former right-hand man, Dominic Cummings. The prime minister, however, refuted any violation of the rules.

“We are now convinced that there are reasonable grounds to suspect that one or more infringements may have occurred. We will therefore continue this work in the form of a formal investigation to determine whether this is the case,” the Commission said afterwards. evaluation of the information provided to it since last month by the Conservative Party.

According to the media, the apartment Boris Johnson occupies at 11 Downing Street with his fiancee Carrie Symonds and their baby, has been renovated for a sum of up to 200,000 pounds (230,000 euros) according to media, much more than the 30,000 books covered by public funds.

In front of the deputies, Boris Johnson defended himself: “It is I who covered the costs (…) and I can tell you that I complied completely with the code of conduct, the ministerial code”, has t he declared on Wednesday, during the traditional weekly questioning session for the head of government, in the House of Commons.

The conservative leader, however, avoided saying whether or not he had received an initial loan or donation that he then repaid to finance this costly renovation, as media claim.

Boris Johnson is accused by his former right-hand man and mastermind of the successful Brexit campaign in 2016, Dominic Cummings, of several irregularities. The ex-advisor crushed the conservative leader and questioned his integrity in a long blog post on Friday April 23. He had notably accused him of having sought to finance the work on his apartment “in secret” by private donations, which could prove to be illegal.

A few days before the local elections of May 6, these attacks are particularly unwelcome for Boris Johnson, already implicated in a lobbying scandal splashing some members of his government.

Boris Johnson is also accused of having uttered a shocking sentence to oppose a new confinement last fall.

The Daily Mail newspaper said Monday April 26 that during a meeting at the end of October, Boris Johnson launched: “no more fucking lockdowns, let the bodies accumulate by the thousands”.

Boris Johnson, questioned about it on Monday, denied making such remarks: “I think the most important thing that people expect from us as a government is to make sure that the lockdowns work, And that’s the case.”

Despite the denial of Downing Street, several media have taken up the information ensuring confirmation from anonymous sources.

In a hundred days, has Joe Biden buried "American-style neoliberalism"?