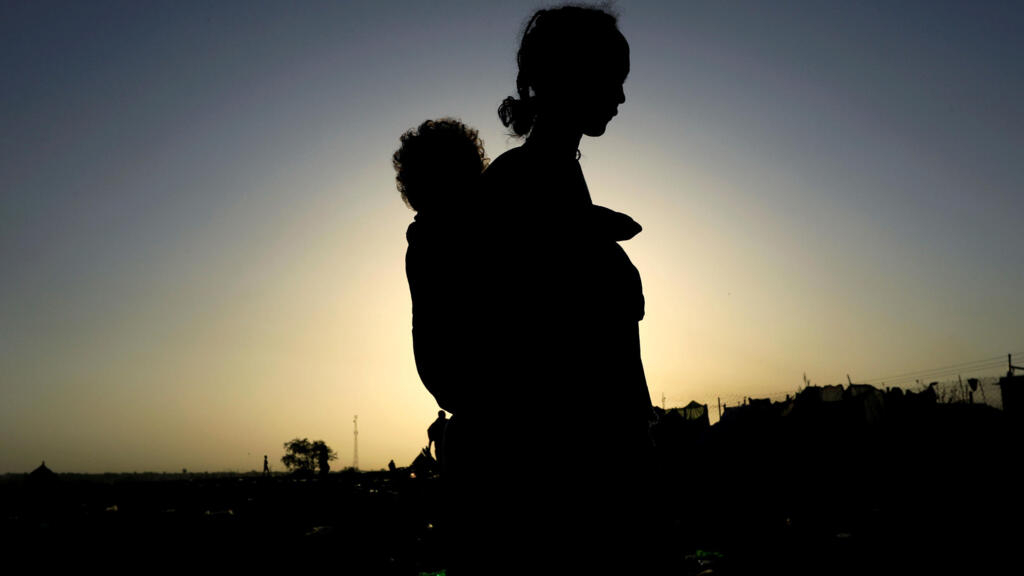 While the Ethiopian federal power says it is able to launch the battle of Mekele to drive out the dissident leaders of Tigray, Amnesty International and the UN are calling for the protection of civilians. The first meeting of the Security Council on the situation in the region on Tuesday did not result in a joint statement.

Calls for mediation and protection of civilian populations of Tigray became more pressing on Tuesday, November 24, on the eve of the expiration of the ultimatum given by Ethiopian Prime Minister Abiy Ahmed to leaders of the dissident region to get there.

The “military operation” launched on November 4 by the Ethiopian federal power against the authorities of Tigray, the Front for the Liberation of the People of Tigray (TPLF), has entered a decisive phase, according to Addis Ababa. The federal power assures to be able to launch the battle of Mekele, the capital of the region, in order to dislodge the leaders of the TPLF and to replace them by a new administration.

The prospect of an assault on Mekele, which has 500,000 inhabitants, in addition to an unknown number of displaced people who have taken refuge there since the start of the conflict, worries the international community and human rights organizations.

The UN High Commissioner for Human Rights, Michelle Bachelet, expressed concern on Tuesday at “the highly aggressive rhetoric” on both sides, fearing that it “would lead to further violations of international humanitarian law”.

The UN Office for the Coordination of Humanitarian Affairs called on parties to allow civilians seeking humanitarian assistance to cross international and national borders.

At the UN, Europeans and Africans have displayed their divisions. The first meeting of the Security Council on the conflict held on Tuesday was initially canceled at the request of African countries, to give more time to AU mediation.

But the European members of the Council – Belgium, Germany, France, Estonia, United Kingdom – supported by the United States, announced that the meeting would go well: “At some point, we have to put (the Ethiopian file) to the agenda, even if it does not please Africans, “said a European diplomat on condition of anonymity.

The meeting did take place, without however giving rise to a joint declaration. “The Europeans have expressed their concerns, condemned ethnic violence and demanded the protection of civilians,” said a European diplomat.

Asked about the hesitations that seem to dominate the Security Council over the Tigray conflict, UN spokesperson Stéphane Dujarric stressed that the African Union was at the forefront of international efforts and that the Secretary General of UN Antonio Guterres supported this approach.

The latter underlined his concern over a possible military offensive in the regional capital of Mekele. The secretary general “urges the leaders of Ethiopia to do everything possible to protect civilians, respect human rights and ensure humanitarian access” to the populations, a statement said.