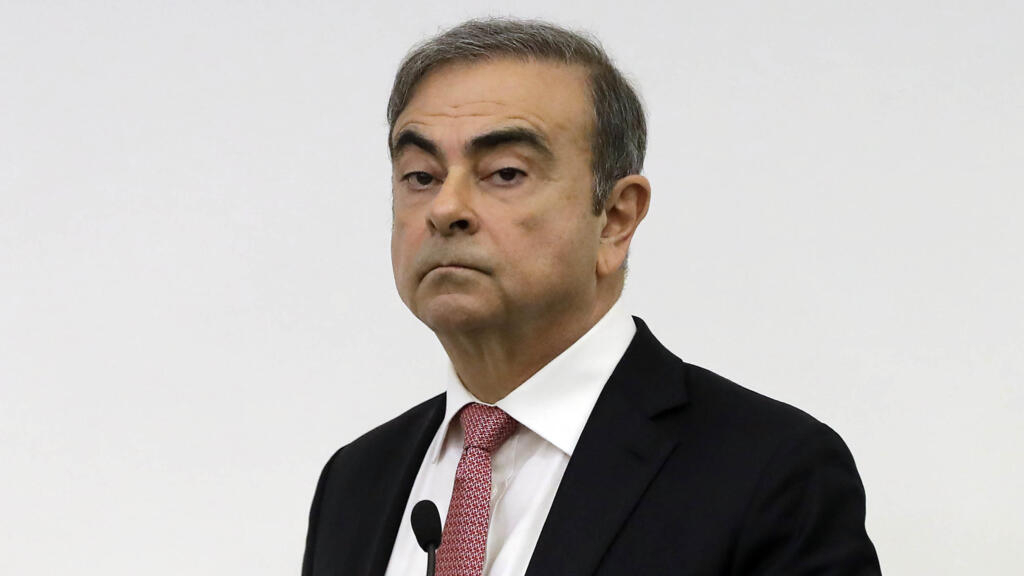 A Renault shareholder filed a complaint last week before the Nanterre public prosecutor’s office against Carlos Ghosn concerning the management of a structure of the Renault-Nissan group in Amsterdam.

A new judicial front opens for Carlos Ghosn. A Renault shareholder filed a complaint last week in Nanterre against the former CEO of Renault-Nissan concerning “substantial sums” paid “without the knowledge of the shareholders” to the Dutch subsidiary RNBV by the automotive group when he was leading it, we learned on Wednesday May 26 from his lawyer.

The complaint, written on May 18, was filed with the Nanterre prosecutor’s office for “presentation of inaccurate corporate accounts” and “non-compliance with the thresholds for consolidating the corporate accounts of a subsidiary,” told AFP the council of the shareholder, Me Jean-Paul Baduel, confirming information from Liberation.

According to the complaint, consulted by AFP, the Dutch subsidiary RNBV, embodying the alliance of Renault and Nissan, benefited from a budget of 562.8 million euros between 2009 and 2018, “of which half paid by Renault “, or 281.4 million euros.

“Renault’s corporate accounts were debited, between 2010 and 2018, by tens of millions of euros likely to affect the company’s net income and the dividend paid to the shareholder”, accuses the complaint.

“These facts took place without the knowledge of the shareholders and particular care was taken for their concealment, as is clear from the instructions of Mr. Carlos Ghosn” to his close entourage, always according to the same source.

“This is the denunciation of the slush fund of RNBV”, told AFP Me Baduel, who relied on the Mazars cabinet report to substantiate his accusations.

This audit on the management of the alliance by Carlos Ghosn, which the former Franco-Lebanese businessman disputes, had been ordered by the automotive group in 2019. Contacted, Carlos Ghosn’s communication agency did not wanted to comment.

At the same time, theformer CEO of Renault-Nissan must be heard in Beirut, where he has been living since his flight from Japan in December 2019, from Monday by magistrates from Nanterre and Paris in separate judicial information.

In Nanterre, justice suspects him of having drawn personal benefit from a sponsorship agreement between Renault and the establishment which manages the Palace of Versailles, by organizing two evenings there.

Investigators are also looking into payments considered suspicious between RNBV and the distributor of the French automaker in Oman, Suhail Bahwan Automobiles (SBA).

In Paris, following a complaint from the same shareholder, investigating judges have been interested since 2019 in consulting services concluded by RNBV with the former Minister of Justice Rachida Dati and the criminologist Alain Bauer.

French magistrates collected the testimony of ex-car magnate Carlos Ghosn on Wednesday in Beirut, before his questioning next week as part of two other investigations against him in France, said a Lebanese judicial source.

“Six French magistrates, prosecutors and examining magistrates, began at 11 am (8 am GMT) the hearing of Mr. Ghosn”, added the Lebanese source.

A French source familiar with the matter confirmed that Carlos Ghosn was heard by French justice in Lebanon as a “simple witness” for the “dieselgate”. The case, which dates back to 2015, targets several major automakers including Renault, Volkswagen, Fiat Chrysler and PSA, suspected of having tampered with emissions controls on emissions from diesel-powered cars.

Wednesday’s hearing comes a few days before French magistrates officially question Carlos Ghosn, who has Lebanese nationality, French and Brazilian, in two legal proceedings against him in France.

Asrar Khan Ousmani, the “Spiderman” of Bangalore to the rescue of animals in distress

towards a postponement of the elections for a Constituent Assembly

France extends quarantine to travelers from seven countries, including Turkey