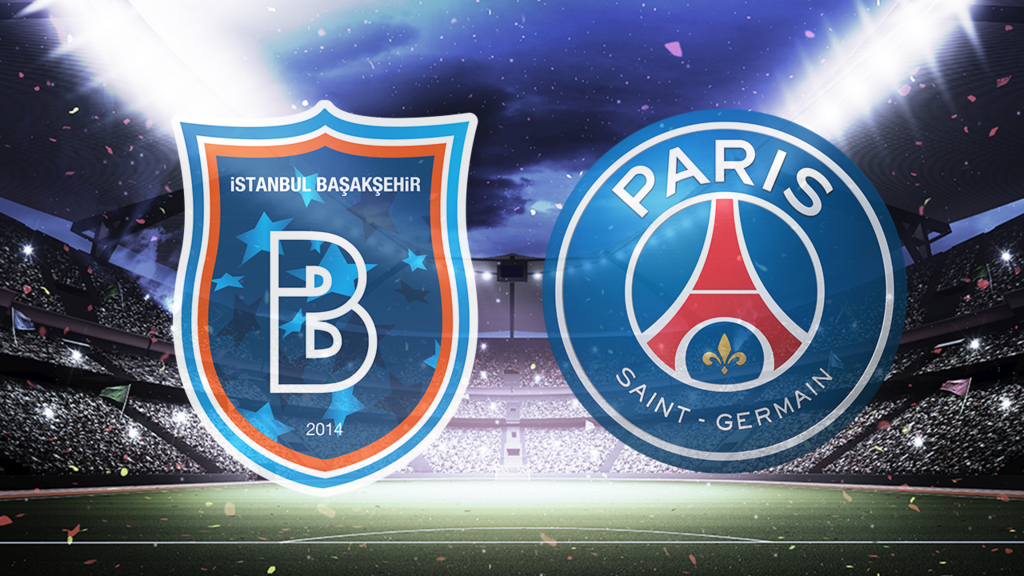 PSG are forced to react after their defeat in the opening of the Champions League against Manchester United. Thomas Tuchel’s players are under pressure at Basaksehir Istanbul, amid growing diplomatic tensions between France and Turkey.

In Turkish soil, after his inaugural failure against Manchester United, the PSG must rebound, Wednesday, October 28, in the Champions League at Basaksehir Istanbul.

As this match ends up at the heart of growing diplomatic tensions between France and Turkey, the Parisians are also in turmoil at the sporting level. The gap is certainly yawning between the Basaksehir, absolute neophyte in the Champions League, and PSG, finalist of the last edition, but the pressure is on the shoulders of Parisian coach Thomas Tuchel and his players, for whom failure in Istanbul is prohibited.