Death of George Blake, famous British double agent in the service of the Soviets 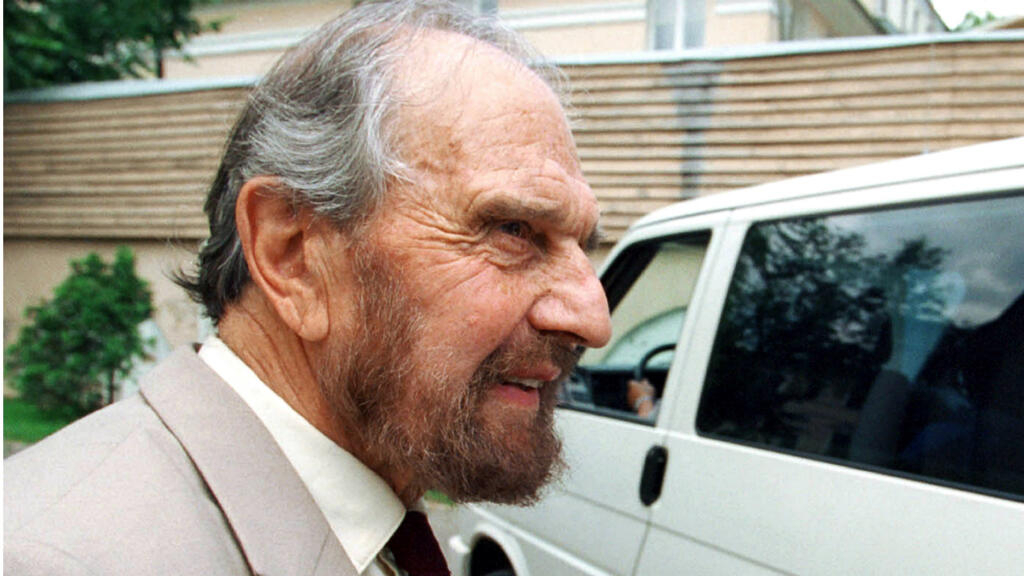 Britain’s George Blake, a famous double agent spying for the KGB before moving to the East, has died at the age of 98, Russian news agencies said on Saturday. He was one of the last living witnesses to the fierce confrontation between Soviets and Westerners in the tumult of the Cold War.

Legendary figure of espionage during the Cold WarBritish ex-double agent George Blake, who spied for the Soviet KGB in the 1950s before moving to the East, has died at the age of 98, the agencies said on Saturday (December 26th) Russian press.

“Today, the legendary intelligence officer (…) George Blake, is no more. He sincerely loved our country, admired the achievement of our people during the Second World War”, told the state agency Tass spokesman for the Russian Foreign Intelligence Service (SVR) Sergei Ivanov.

Former member of the resistance in the Netherlands during World War II then agent of MI6, the British foreign intelligence services, during the Cold War, George Blake offered his services to the Soviets in the 1950s after witnessing American bombings on civilian populations in Korea.

A hero in Moscow

He provided the names of hundreds of agents to the KGB and revealed the existence of a secret tunnel in East Berlin used to spy on the Soviets. Denounced by a Polish double agent, he was sentenced in 1961 to 42 years imprisonment in Great Britain. He manages to escape prison five years later using a rope ladder and his cell mates.

On the run, George Blake succeeds in crossing the Iron Curtain via the German Democratic Republic (GDR) and forever passes east. Celebrated as a hero in Moscow, he was awarded the rank of colonel by the Russian intelligence services. Despite the fall of the USSR to which he had dedicated his life, he never regretted his actions.

George Blake was the last surviving of a famous generation of British double agents, “moles” that the USSR had managed to recruit in the middle of the Cold War.