Death of Samuel Little, “the worst serial killer” in the United States 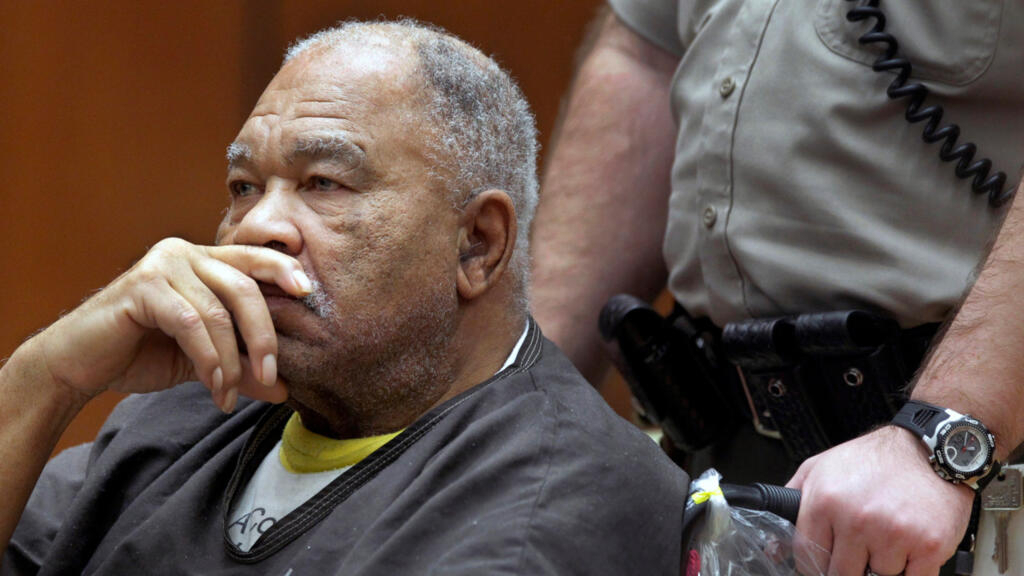 Serial killer Samuel Little, the most prolific in US history according to the FBI, who confessed to murdering 93 people, the vast majority of them women, died on Wednesday. He had been serving a life sentence since 2014.

Samuel Little, the man qualified by the American Federal Police (FBI) worst serial killer in US history, died Wednesday, December 30, at the age of 80, the California Prison Service announced.

The cause of his death must be officially determined during an autopsy to be performed in Los Angeles County, where he had been incarcerated since late 2014.

Samuel Little confessed to murdering 93 people, the vast majority of them women, and the Federal Police (the FBI) ​​have confirmed responsibility in at least fifty of the murders.

Nicknamed the “Grim sleeper” (dark sleeper), this former boxer killed his victims, often isolated women from minorities, by striking them violently and strangling them.

Samuel Little had been serving a life sentence since 2014, when he was convicted and convicted of the murder of three women, but has since claimed dozens more between 1970 and 2005, in around 15 US states. , most of which had gone unnoticed.

Police believe all of Little’s confessions are credible and have posted a site that can be seen the filmed confessions of the killer which recounts, very precisely and sometimes with a smile, the murders for which the victims have not yet been identified. Portraits drawn from memory by the criminal were also distributed in an attempt to find his victims.

“Many of these deaths were initially classified as overdoses or accidental or unspecified death. Some bodies have never been found,” said the FBI on the website in question.

Samuel Little, also known as Samuel McDowell, was first arrested in 2012 at a Kentucky homeless center. He was then transferred to California in connection with a drug case.

Once there, traces of DNA allowed the authorities to make the connection with three unsolved cases, and made it possible to convict him in 2014 for the murders of three women in Los Angeles between 1987 and 1989. All three had been beaten and strangled.