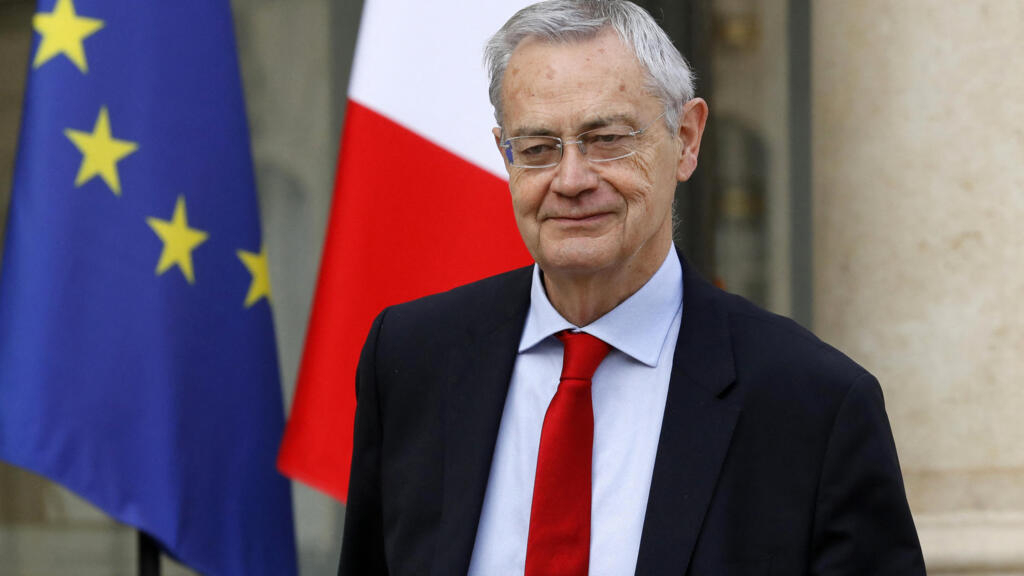 Its days were numbered since the Minister for Citizenship, Marlène Schiappa, mentioned its abolition in December. The ax fell, Wednesday, March 31, in the Senate, when the same minister opposed an amendment to include in the law on separatism the existence ofSecularism Observatory.

“The mandate of the team in place expires at the beginning of April, after eight years. It will not be renewed because the concerns have evolved,” said Marlène Schiappa that day, adding that, according to a survey, “70% of the French consider that secularism is not sufficiently defended “.

For the president of the Observatory of secularism, Jean-Louis Bianco, the matter is political. “There are a lot of people who are disturbed because we are independent, we bring a peaceful view. (…) It’s absolutely ridiculous. Simply, our method is not to use big words, it is not to make major denunciations, it is to act “, he denounced, Sunday April 4, on France Inter.

>> To read: Announced end of the Observatory of secularism, symbol of a struggle between two visions of secularism

Created in 2007 by Jacques Chirac, the Secularism Observatory has come under fire from critics since the wave of attacks that hit France in 2015. Defending an open or moderate secularism, it is accused by the supporters of a more frank secularism of adopting lax positions, in particular on subjects related to the rise of political Islam in France.

“Nobody, among those who know our work, accuses us of laxity”, contests the general rapporteur of the Observatory, Nicolas Cadène, contacted by France 24. “However, not only this accusation comes systematically from personalities who want to defend a secularism very steep, secular or secular type, but in addition, the controversies often arose when we simply made a reminder of the law “, he adds.

“A rampart of the Republic in many working-class neighborhoods”

The paradox of the programmed end of the Observatory of secularism comes from the level of satisfaction that this institution arouses among actors in the field. Because since 2013, and with an annual operating budget of 59,000 euros, the results of the Observatory of secularism is rich in the publication of numerous practical guides on secularism, the drafting or co-management of secularism charters at the national or local level, the secularism training of 350,000 actors in the field, the drafting of more than 1,000 legal analyzes intended for local authorities, companies, associations or citizens who requested it, and regulatory or legislative changes such as the repeal, in January 2017, of the offense of blasphemy in Alsace-Moselle.

Many associations have publicly regretted the government’s decision. On Twitter, Solidarité laïque “saluted the remarkable and irreplaceable work carried out over the past 8 years”.

The Education League “sincerely” regretted the government’s decision and gave “all its support to the Observatory of Secularism, Jean-Louis Bianco and Nicolas Cadène for their work in explaining secularism.”

But the best illustration of the plebiscite enjoyed by the Observatory of secularism among actors in the field came from a column published on March 31 in The world. “We, actors in the field, vigilantes of the Republic that we practice and encourage on a daily basis, wish to bear witness to the fundamental work of the Observatory of secularism”, write in particular Rose Ameziane, president of the Movement for the emancipation of territories, Jean Baubérot , historian specializing in secularism, or Nathalie Ménard, president of Afev (Association of the student foundation for the city).

>> To see: Jean-Louis Bianco: “Islamo-leftism at university is a bit of a fantasy”

The latter underline the “delicate, difficult but necessary work” of the Observatory of secularism which “contributes to strengthening the social and national cohesion of our country by constantly defending and promoting the fundamental principle of secularism and by rigorously recalling the law”. This institution, they add, is today “perceived as a bulwark of the Republic in many working-class neighborhoods”.

The government wants “a new dynamic”

“The end of the Observatory of secularism is incomprehensible, judges Nicolas Cadène. It is a very useful tool which provides rapid answers to the problems encountered by actors in the field and whose interest lies in the diversity of its members. administration, parliament and civil society. “

But according to Marlène Schiappa, the time has come to give “a new dynamic to our secularism policy” and “to think about a coordination structure to animate the network of secular referents”. “A recent report submitted to (the Secretary of State in charge of Youth and Engagement) Sarah El Haïry shows that the administration is not sufficiently equipped on the themes of secularism in general and the fight against Islamism radical in particular, “she told the Senate on March 31.

While awaiting the announcements of the Prime Minister, Jean Castex, on the future of the Observatory of secularism, the government asked Nicolas Cadène to continue, during the coming weeks, to ensure “the continuity of the training actions and information “of the institution.

According to our information, Matignon has not yet decided on its evolution. On the one hand, the Minister of National Education, Jean-Michel Blanquer, would like to be satisfied with the Council of Elders of Secularism set up within his ministry in January 2018. On the other, Marlène Schiappa would like to see the creation a High Council for Secularism placed under its supervision. An announcement is scheduled for the second half of April.

Info or Intox: A video of Emmanuel Macron booed in Montpellier?