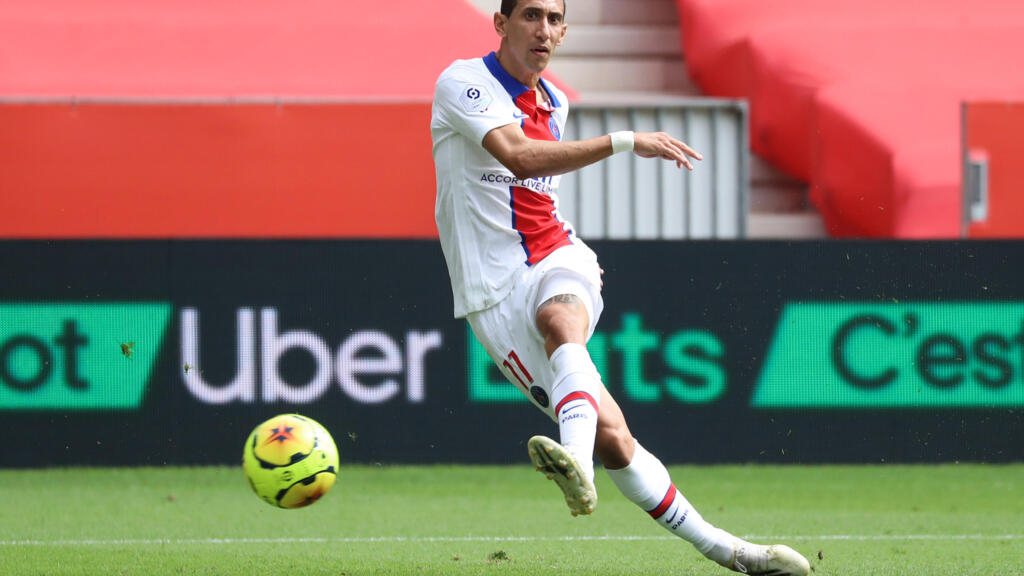 The disciplinary committee of the League (LFP) will judge on September 30 the accusations of racism around Neymar, a sensitive issue born of the stormy Classico between PSG and OM which also led, Wednesday, to the suspension of four matches of ‘Angel di Maria for spitting on an opponent.

More than ten days later its outcome on the ground, Classico PSG-OM continues ahead of the Professional Football League (LFP). The LFP disciplinary committee suspended four Angel di Maria matches for spitting on Wednesday, September 23, and announced that it will judge on September 30 accusations of racism around Neymar.

Not sanctioned during the meeting won by the Phocéens on September 13 (1-0), Di Maria was overtaken by television images, which convinced the disciplinary committee to summon him. The body imposed a suspension of four matches, while he risked up to six according to the reference scale of the French Football Federation (FFF). PSG can appeal this decision to the FFF.

His sanction taking effect on September 29, Di Maria can play Sunday in Reims in the Championship. But he will only be able to return to Ligue 1 during the weekend of November 8, for the reception of Rennes.

This long absence in L1 is a new blow for the Parisian coach Thomas Tuchel, who must deal with other suspended, injured and executives who return to competition after having tested positive for Covid-19 in early September.

“We know that there was an exchange of words”

Di Maria is a staple of his system, one of the “Fantastic Four” alongside Neymar, Kylian Mbappé and Mauro Icardi, who scored his first goal of the season in Nice last Sunday (3-0).

But Tuchel is perhaps not at the end of his sentences: the electric Classico will experience a new episode, certainly the last, at the next meeting of the disciplinary committee, on September 30. The body will look into the racist remarks allegedly made by Alvaro towards Neymar, who claims to have been treated as a “monkey”.

“We know that there was an exchange of words. But today, the certainties are not sufficient to summon the players,” said the chairman of the disciplinary committee, Sébastien Deneux, on September 16. The body thus decided to take the next step, after a week of media fire and backfire, fueled by the media and the two clubs who ensure they have images supporting their position.

Lip reading experts consulted by the Brazilian channel TV Globo and the daily Le Parisien indicated in particular that Alvaro did say “mono” (“monkey” in Spanish) to Neymar.

OM responded by letting it be known that they had images of Neymar uttering a racist insult to Japanese Hiroki Sakai, a source close to the club told AFP on Tuesday. A Spanish channel also assured that “Ney” would have uttered homophobic insults against Alvaro, causing condemnations from the Rouge Direct collective, fighting against homophobia in sport.

“The investigation will reveal whether there are other facts likely to have consequences on a disciplinary level,” said Sébastien Deneux.

The disciplinary regulations of the FFF provide for up to ten suspension matches for “racist or discriminatory behavior”.

The electric match of the 3rd day has already given rise to a first round of sanctions, after a general fight in the stoppage time which caused five red cards. Parisians Layvin Kurzawa (6 matches), Neymar (2 matches closed plus one suspended) and Leandro Paredes (2 matches closed plus one suspended) as well as Marseillais Jordan Amavi (3 matches) and Dario Benedetto (1 match) also scooped with suspensions according to their involvement in the clashes.

20 years ago, the destruction of the Bamiyan Buddahs

arrival of international aid, including a French plane