Didier Drogba finally candidate for the presidency of the Ivorian Federation 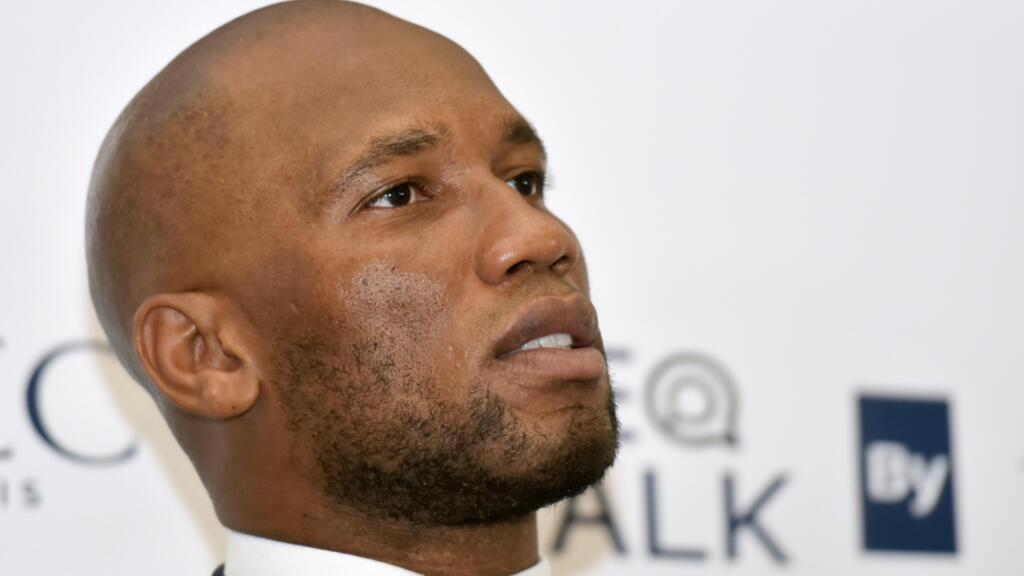 Former footballer Didier Drogba officially submitted his candidacy for the presidency of the Ivorian Football Federation on Saturday. “I am back and determined to contribute my stone to the edifice, to the renewal and to the development of Ivorian football,” assured the former captain of the Elephants.

It’s official. Didier Drogba filed, Saturday 1er August in Abidjan, his candidacy for the presidency of the Ivorian Football Federation (FIF). The former star striker has promised to contribute to the rebirth of this king sport in Côte d’Ivoire which, according to him, “is going badly”.

In mid-July, the former captain of the Ivorian Elephants suffered a severe blow when the Association of Ivorian footballers (AFI) refused to sponsor him. Since then, he has nevertheless managed to secure eight sponsorships and the support of one of the five interest groups needed to run for the election.

“It’s not so much being president of the FIF which interests me, but it is the mission that binds this function, “said the former star striker of Olympique de Marseille and Chelsea, in front of a large crowd.” Our football is going badly (…), we are committed to contribute to the rebirth of Ivorian football, “continued the 41-year-old player, retired at the end of 2018.

“I am back and determined to bring my contribution to the building, to the renewal and development of Ivorian football“, he added, believing that it is” very important for me to give back to Ivorian football all that it has given me “.

After submitting the files, the electoral commission has five days to analyze and validate the various candidacies.

Last week, the International Federation of Professional Footballers Associations (Fifpro) suspended AFI for “non-compliance with the law” after its refusal to support Didier Drogba’s candidacy for the head of the FIF.