documents related to Pfizer / BioNTech vaccine have been hacked 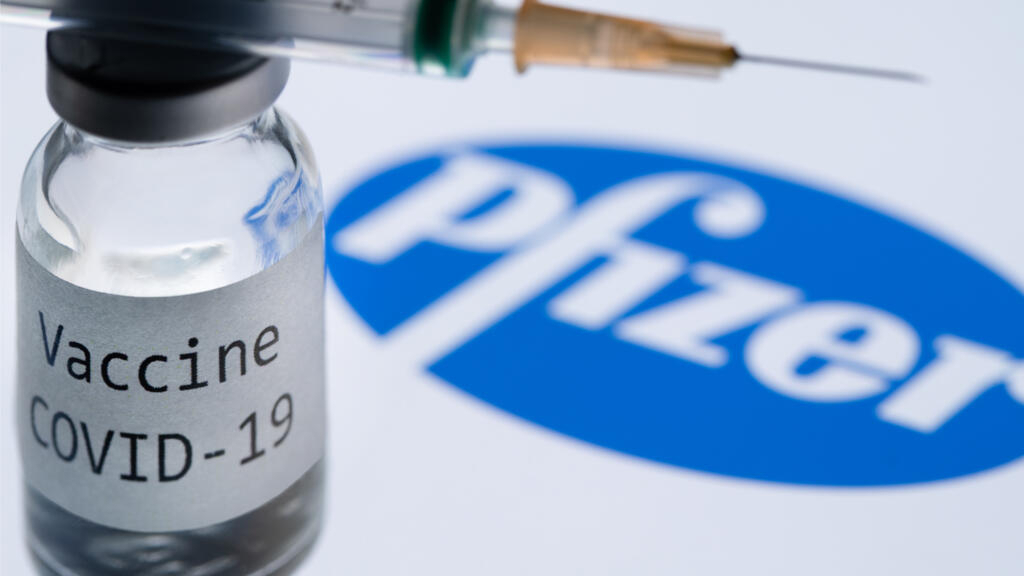 As the race for vaccination accelerates around the world, the European Medicines Agency was the victim of a cyberattack on Wednesday. Documents related to the Pfizer / BioNTech vaccine authorization request were pirated on this occasion. The Pfizer group, however, announced that neither BioNTech’s system nor its own had been violated.

The European Medicines Agency (EMA), which is currently deliberating on the granting of authorizations to several vaccines against Covid-19, said Wednesday, December 9 the target of a cyber attack in which documents related to Pfizer and BioNTech were hacked.

“The MEA was the subject of a cyber attack. The agency quickly opened a full investigation, in close cooperation with the police,” said the European agency, based in Amsterdam, without specifying when the attack had exactly took place or by whom it was conducted.

The EMA, which controls medicines for all 27 EU member states, is due to issue its decision on conditional authorization of the Pfizer / BioNTech vaccine by December 29 at the latest.

The Pfizer group immediately announced that documents related to the authorization request for its vaccine had been hacked during this cyberattack, but that “neither the BioNTech system nor that of Pfizer (had) been violated in connection with this incident”.

The cyberattack against the AEM took place after a series of warnings in recent months around hacking and hacking attempts in connection with the Covid-19 pandemic, targeting Western laboratories and pharmaceutical companies.

To date, 51 vaccine candidates have been tested in humans, with 13 in the final phase of testing, according to the World Health Organization (WHO). A verdict on Moderna’s vaccine is due by January 12 by the AEM. The European medicines regulator is also reviewing other vaccines developed by the University of Oxford and AstraZeneca as well as Johnson & Johnson.

After the United Kingdom, which launched a massive vaccination campaign on Tuesday aimed at caregivers and the elderly, and Bahrain, Canada in turn approved the Pfizer / BioNTech vaccine on Wednesday.

According to the Canadian Ministry of Health, the vaccine of the American-German duo “meets the stringent requirements of the ministry in terms of safety, efficacy and quality for its use in Canada”. The vaccination of Canadians should therefore begin in the coming days, according to the promise of Prime Minister Justin Trudeau.

However, the British health authorities on Wednesday advised against the Pfizer / BioNTech vaccine for people who have had “significant allergic reactions” in the past, two people who reacted badly to the first injections.

Israel received its first doses of Pfizer a little earlier than expected, pending those of Moderna, for a total of 14 million doses already ordered.

In the United States, President-elect Joe Biden has pledged to put in place, within the first 100 days of his mandate, “the most effective vaccination campaign in American history” with the injection of 100 million doses of vaccines.

The defense minister and top US military personnel are expected to be vaccinated as early as next week, alongside military medics, Pentagon officials said.

The pandemic has killed at least 1,560,000 people around the world since the end of December 2019, according to a report established by AFP from official sources on Wednesday. Some 68.4 million cases of infection have been officially diagnosed since the start of the epidemic.

In France, Prime Minister Jean Castex is to announce Thursday whether or not the confinement can be lifted as planned on December 15, raising the question of the reopening of cinemas, theaters and museums.

Neighboring Luxembourg, the European country where the coronavirus circulates most intensely, has decided to extend the restrictions until at least January 15.

South Africa, the country most affected by the coronavirus on the African continent, said on Wednesday it was facing a “second wave”, with now more than 6,000 new cases listed per day.

In China, nearly a quarter of residents of Chengdu, a southern city of one million, had to be tested after two cases of Covid-19 were found in an elderly couple.