Emmanuel Macron spoke for the first time with Joe Biden 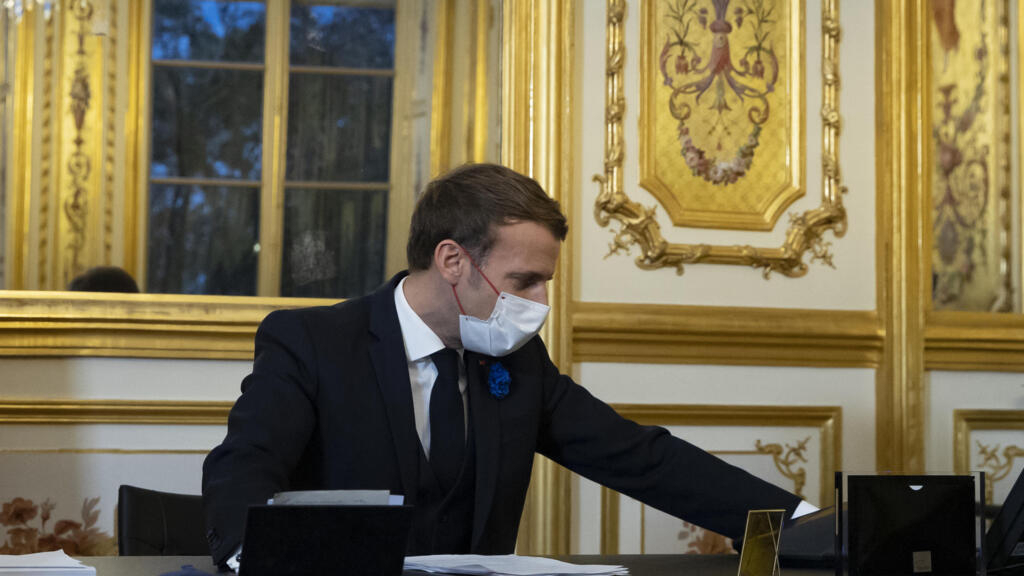 A week after the presidential election on November 3 in the United States, the French head of state congratulated Joe Biden on his victory in this hotly contested ballot from the Elysee Palace. He called on the future 46th American president to act “together”.

First contact. Emmanuel Macron spoke for the first time, Tuesday 10 November, with Joe Biden, US President-elect, with whom he hopes to collaborate on major international issues, announced the Élysée. “The Head of State congratulated Joe Biden and his vice-president Kamala Harris, and assured them of his willingness to work together on contemporary issues of climate, health, the fight against terrorism and the defense of fundamental rights,” said namely the French presidency.

For his part, Joe Biden told Emmanuel Macron that he wanted to “revitalize bilateral and transatlantic relations, especially through NATO and the European Union”, often abused by the current tenant of the White House, Donald Trump.

The two men spoke of their future cooperation on the fight against the Covid-19 pandemic and “the threat of climate change”, as well as on “security and development in Africa”, according to a statement released by the transition team of the democrat.

This brief interview of about ten minutes was held four days after the announcement on Saturday of the Democrat’s victory over Donald Trump.

Like most other European leaders, he congratulated him on Saturday by calling on him to act “together” to “meet the challenges of today”.

Joe Biden began his talks with foreign leaders on Monday, with a call from Canadian Prime Minister Justin Trudeau. He also met Tuesday with British Prime Minister Boris Johnson, who said he was eager to “strengthen the partnership” between the United Kingdom and the United States, and with German Chancellor Angela Merkel.