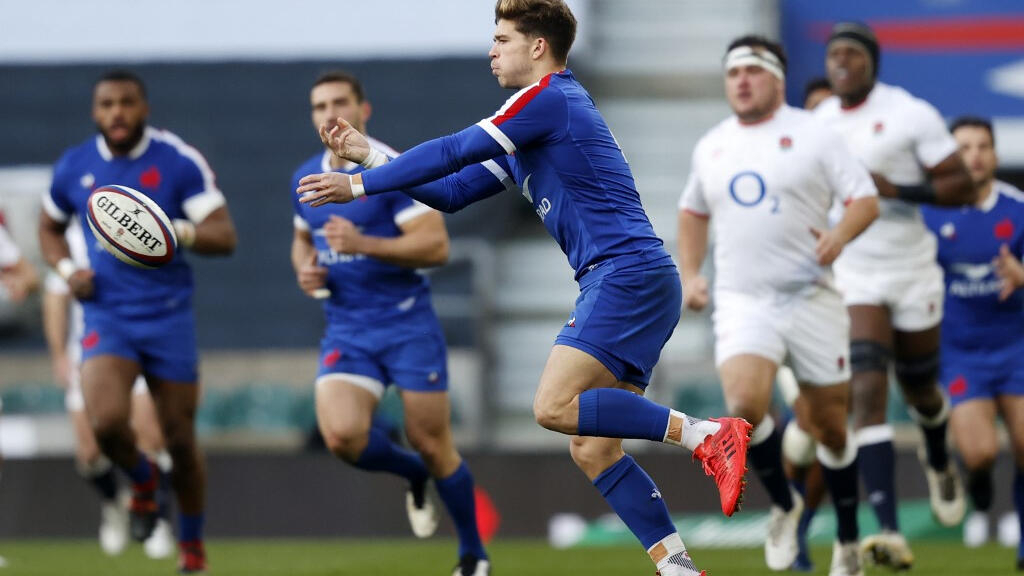 Despite their lack of experience and cohesion, the France team fought a magnificent fight on Sunday at Twickenham, losing only narrowly to England (19-22). They pushed the English to extra time in this final of the Nations Cup.

The challenge was immense Sunday, December 6, in London’s Twickenham stadium, for the Blues against England, vice-world champion rugby In title. Most incumbents lined up by coach Fabien Galthié for a year were indeed absent from this meeting because of internal rules in French rugby. And they have been replaced by bright young players who have held the dragee high to the English, even leading by the score of 13-6 at halftime.

The absence of the executives of the XV of France is explained by the upheaval of the international calendar caused by the Covid-19 pandemic. To partially compensate for losses due to the cancellation of several international matches in June, an eight-team Autumn Nations Cup has been created in Europe. Six matches have been scheduled for the fall for the Blues, instead of the usual three. And management had to resolve, after tough negotiations with the clubs in which the internationals play, to limit the number of match sheets per player to three.

Consequently, it was essentially the neo-Blues, framed by a few returning veterans in the tricolor jersey, who defeated Italy on November 28 (36-5) and faced England in the final of the Autumn Cup of nations. And despite the low preparation time available to them, this team managed to threaten the English who lined up their best players. The experienced Brice Dulin scored a well-made try in the 15th minute, while the opener Mathieu Jalibert, who honored his 8th selection, scored 8 points in the first half.

A golden penalty for Farrell

The recovery was tough for the Blues, against the English determined to win against the 2000 or so spectators who came to support them, a presence made possible thanks to the lifting of the reconfinement initiated in early December United Kingdom. The XV de la Rose was certainly much more enterprising but the Blues have long resisted in defense. They cracked in the 79th minute, the try of Luke Cowen Dickie, transformed by Owen Farrell, allowing the English to equalize 19 to 19.

With the rules of this new competition providing for extra time and victory for the first team to score points, the two teams resumed the match, after 80 minutes of intense play. And from the 82nd minute, the opener Owen Farrell, awkward during this meeting, had the opportunity to offer victory to England on a penalty. But his ball bounced off one of the tricolor posts.

Farrell got another chance in the second 10-minute overtime, with a penalty in the 95th minute. And he did not miss the target this time, to the chagrin of the Blues who signed a high quality match. The Habs end this autumn series with this loss against England and four wins facing Wales, ireland, scotland and Italy. The 6th scheduled meeting against Fiji has been canceled due to cases of Covid-19 in their ranks.