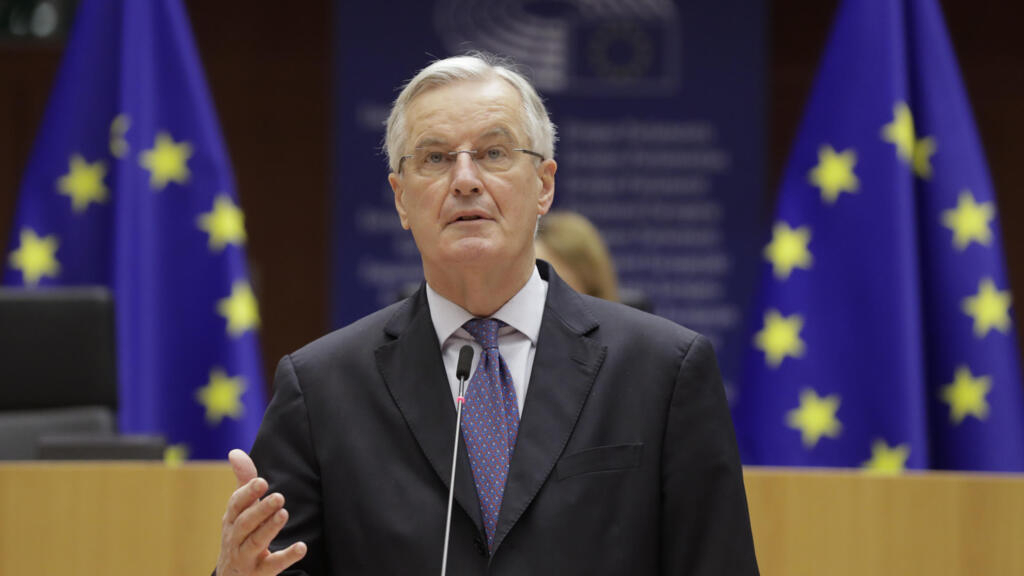 European negotiator Michel Barnier said on Tuesday he was ready to negotiate a post-Brexit agreement until the end of the year, or even more … even if it means accepting the shock of a “no deal”. The access of European fishermen to British waters remains the main obstacle in the negotiations.

Ten days before the final rupture, a post-Brexit agreement remains hanging on a compromise on fishing… “Our door will remain open until the end of the year and beyond,” European negotiator Michel Barnier told representatives of the Member States on Tuesday 22 December during a meeting in Brussels on the state of the discussions, according to European sources.

The French thus intends to guard against the pressure of the calendar since, to avoid a “no deal”, an agreement must be concluded before December 31, when the United Kingdom – which officially left the European Union (EU) on January 31 – will definitively abandon the single market.

If a compromise is found by Christmas, it can still enter into provisional application on January 1, before being ratified a posteriori by the European Parliament, explained Barnier during a meeting in the evening with MEPs.

But otherwise, the United Kingdom and the EU will theoretically have to accept a period of “no deal”, even for a few days, with its heavy consequences for economies already shaken by the coronavirus.

Two scenarios are possible: either an agreement is reached by the end of the year and comes into effect after a few days of beating, or the date of December 31 has passed and Michel Barnier should hand over to another negotiator for discussions in “another frame”.

Without an agreement on January 1, trade between the EU and London will be carried out according to the rules of the World Trade Organization (WTO), synonymous with customs duties, quotas, as well as administrative formalities liable to lead to traffic jams. monsters and delivery delays.

This scenario is proving particularly delicate for the United Kingdom, currently struck by a more virulent variant of the coronavirus which has isolated it from the rest of the world.

The access of European fishermen to British waters remains the main obstacle in the negotiations, with the vast majority of other matters having been finalized. Although of low economic weight, fishing is of major political and social importance for several Member States, France and the Netherlands in the lead. And the United Kingdom made it the symbol of its regained sovereignty after the divorce.

Negotiations that stumble on percentages

Barnier said on Tuesday that the EU had rejected an offer from the British, deemed unacceptable, which responded to a European offer made at the end of last week.

The negotiations focus on sharing the some 650 million euros of products caught each year by the EU in British waters and the length of the adjustment period for European fishermen.

Brussels had proposed to give up about 25% of these 650 million at the end of a transition period of six years.

London responded by proposing that the EU give up 35% of non-pelagic species (fished on the high seas), but 60% of its catch including pelagic species, all over a period of 3 years, according to one European source.

According to the same source, several Member States have asked the negotiator not to go further in the European proposal. “They said (she) was already raising concerns and could only be a final offer,” insisted a European diplomat.

Some aspects of the highly political fisheries negotiation are now being handled directly between British Prime Minister Boris Johnson and European Commission President Ursula von der Leyen, who have spoken on the phone in recent days.