faced with the lack of vaccines, one or two doses? 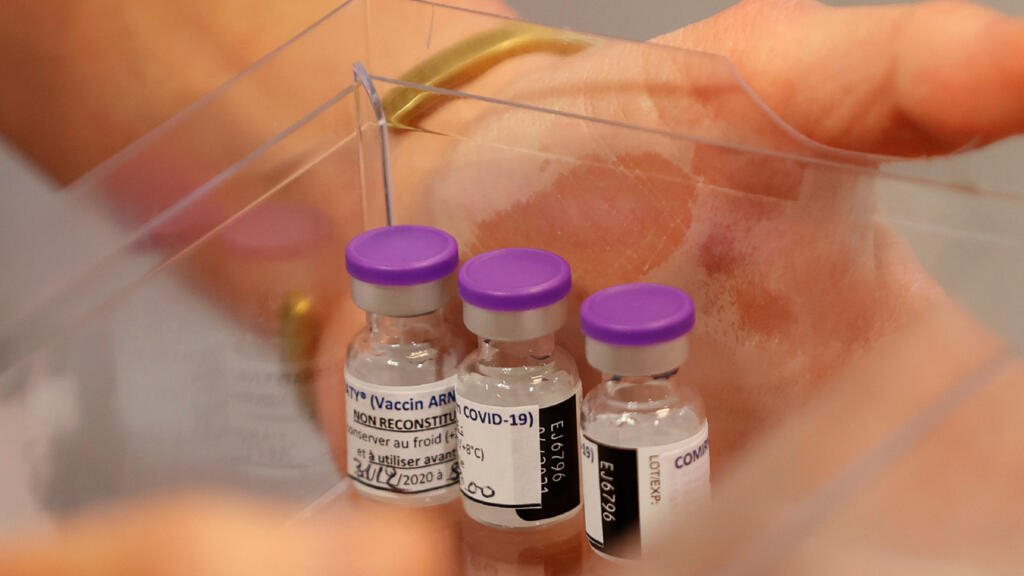 The United Kingdom, the first Western country to have launched its vaccination campaign against the coronavirus, is changing its strategy and seeking to vaccinate as many people as possible, instead of storing the batches reserved for a second injection. France will continue to follow the recommendations of the laboratories. The latter recommend two inoculations three weeks apart.

One injection to the greatest number or the two injections recommended by the laboratories for restricted audiences? The United Kingdom, where the epidemic has already killed more than 74,000 people, was one of the first countries in the world to launch a vaccination campaign against Covid-19, and the first to urgently authorize the vaccine from Pfizer-BioNTech, then that of AstraZeneca and the University of Oxford.

These two vaccines are supposed to be given as two injections a few weeks apart. However, the British government, under pressure after the appearance of a variant of the virus which seems more contagious, Has decided to review its strategy by distributing all the doses of the Pfizer / BioNTech vaccine, in order to reach as many people as possible. And this, rather than keeping half of the batches intended for a second injection. The final inoculation will therefore depend on new deliveries of the vaccine, as BioNTech expects supply disruptions.

Faced with the emergency, the United Kingdom will therefore authorize, at the time of the second injection, the combination of different vaccines against the coronavirus under certain conditions, despite the lack of scientific evidence of the effectiveness of such a combination. , shows an official document viewed by Reuters.

If “the same vaccine is not available or if the first product received is unknown, it is reasonable to propose a dose of the product available locally in order to complete the process”, explains this document released on Thursday.

On the French side: no change in strategy is on the agenda, while the slow deployment of the vaccination campaign is the subject of criticism in France. The Ministry of Health indicates that it follows the recommendation of the Pfizer / BioNTech laboratories, which recommends two injections three weeks apart. London has decided to separate the two administrations for a period of up to twelve weeks.

GB accelerates by injecting a single dose of vaccine. This is not the right solution. It is not clear from the studies whether this is effective and MA for the vaccine is based on two injections. We do not degrade a therapeutic protocol to compensate for a lack of logistics

The recommendation of the Pfizer / BioNTech laboratories allows an efficacy of 95% of the vaccine, against 70% if a single dose is injected, according to the conclusions of the tests. The French Ministry of Health, quoted by Franceinfo, ensures that all vaccinated people will receive two doses, in accordance with the marketing authorization for the vaccines concerned, within the time limits provided for by the vaccination protocol.

The geneticist Axel Kahn, very critical of the vaccination strategy put in place by the government, denouncing the “start-up disaster” of the campaign, said he understood the British decision. “Britain in a terrible situation is betting not to give three weeks after the first injection the necessary booster for optimal protection, he writes in a column published on his website on Saturday. Its scientists sacrifice the quality of immunization in N people to protect 2 N people less well. I do not know if they are right, but stand with them in the turmoil “.

On BFM TV, government spokesman Gabriel Attal indicated that the rate of vaccinations would gradually increase “from next week” and assured that the goal would be met. “It’s not a question of vaccine doses, there are no shortage issues,” he said.

For his part, President Emmanuel Macron affirmed Thursday that he “will not let