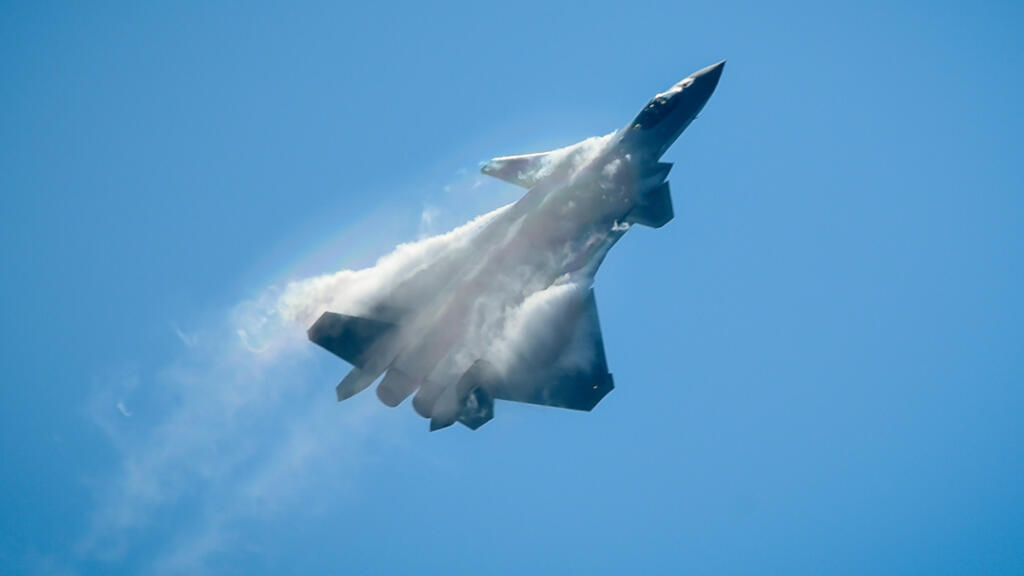 Chinese air force on Sunday made a second incursion into Taiwanese airspace. After the first intrusion on Saturday, the US State Department assured that the support of the United States in Taiwan, vis-a-vis China, remained “solid as a rock”.

A total of fifteen Chinese planes, including twelve fighter jets, entered the Taiwan Air Defense Identification Zone, flying over the South China Sea to the south of the island, the Taiwanese Defense Ministry said on Sunday. it’s about the Chinese air force’s second foray into Taiwanese airspace in two days.

From the first intrusion on Saturday, the US State Department raised its tone, assuring that US support for Taiwan remained “rock solid” despite China’s “intimidation attempts”.

These statements are the first about Taiwan since US President Joe Biden took office on Wednesday.

State Department spokesman Ned Price said in a statement “to note with concern the current tendency of the PRC (People’s Republic of China) to intimidate its neighbors, including Taiwan”. He “urges Beijing to end its military, diplomatic and economic pressure on Taiwan.”

Taiwan separated from China at the end of the civil war in 1949. Its 23 million inhabitants live under the constant threat of an invasion from mainland China, whose rulers consider the island part of their country. territory.

The U.S. urges Beijing to cease its military, diplomatic, and economic pressure against Taiwan and instead engage in meaningful dialogue with Taiwan’s democratically elected representatives. We support a peaceful resolution of cross-strait issues. https://t.co/o2rZL4onJ8

Joe Biden should stay on a hard line

Despite its diplomatic ties with Beijing, Washington remains Taipei’s most important military support.

China, opposed to any official link with Taiwan, is trying to isolate the island diplomatically.

Former US President Donald Trump had strengthened contacts with Taipei during its diplomatic and commercial standoff with China.

The latter pleaded for a new start in bilateral relations under the Biden presidency, calling on the United States on Thursday to “deal with the problems concerning Taiwan in a cautious and appropriate manner to avoid damaging China-United States relations.”

But the new US president should stay on a hard line, as the protection of Taiwan is a consensus topic in the United States.

The Chinese air force last year made 380 incursions into Taiwan’s air defense zone – a record – and the trend appears to have continued since Joe Biden came to power.

According to the Taiwanese Ministry of National Defense, a total of 28 military planes breached the island’s air defense zone over the weekend, counting the eight bombers and five fighters on Saturday.

Taiwanese Foreign Ministry thanked the United States of their support “despite current pressure from Beijing.”

A subtle but symbolic gesture, Taiwan’s de facto ambassador to the United States had been formally invited to Joe Biden’s inauguration – a first since the United States recognized the Beijing regime in 1979, according to Taipei.

The US press release specifies that Washington “will continue to help Taiwan maintain an autonomous self-defense capability.”

Hirak demonstrations repressed again in Algiers and in several cities