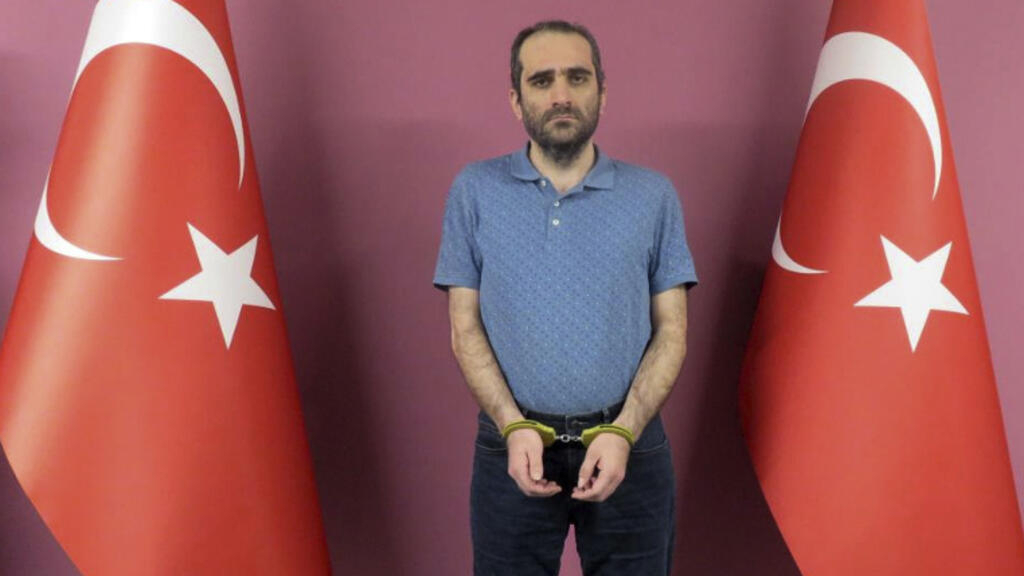 Turkish intelligence has arrested the nephew of preacher Fethullah Gülen, the arch-enemy of President Recep Tayyip Erdogan, abroad, local media reported on Monday. According to his wife, the man was “captured” in Kenya.

Selahaddin Gülen was brought back to Turkey by National Intelligence Organization (MIT) agents after being arrested abroad, state news agency Anadolu reported, without specifying in which country.

In a video posted to social media on May 20, his wife claimed that they both lived in Kenya and that she had not heard from her husband, who taught at a school in Nairobi, since May 3.

People and media linked to Fethullah Gülen’s movement have also declared on social networks that Selahaddin Gülen had been “kidnapped” in Kenya, and launched a campaign calling for his release.

Selahaddin Gülen is accused by the Turkish authorities of belonging to the “terrorist organization Fetö”, an acronym that Ankara uses to denote the movement of the preacher Fethullah Gülen.

Recep Tayyip Erdogan, who was once allied with Fethullah Gülen, today describes him as a “terrorist leader” and accuses him of having hatched an attempted coup against him in July 2016.

The preacher, who resides in the United States, claims to be at the head of a peaceful network of NGOs and companies and denies any involvement in the coup attempt.

Since the failed coup, tens of thousands of people have been arrested and more than 140,000 sacked or suspended from their posts in purges of an unprecedented scale in Turkish history.

Ankara is also tracking down suspected members of Fethullah Gülen’s network abroad and claims to have “repatriated” dozens of people since 2016, even if it means causing a stir.

In 2018, the kidnapping in Kosovo by MIT agents of six Turkish nationals accused of links with Fethullah Gülen had caused a political crisis in this country and led to the dismissal of the Minister of the Interior and the Chief of Intelligence.

Moreover, Ankara is putting pressure on many countries, especially in the Balkans, Central Asia and Africa, to close schools linked to the “Gulenist” movement. Kenya refused in 2016 to close six establishments despite Ankara’s insistence.

It was not immediately clear whether the “capture” of Selahaddin Gülen was done with the agreement of the Kenyan authorities.

In 1999, Kenya was the scene of a spectacular operation by the Turkish services, which arrested the leader of the Kurdistan Workers’ Party (PKK) Abdullah Öcalan, now imprisoned in Turkey.

“We will soon announce the capture of a very important member of Fetö. He is in our hands,” Recep Tayyip Erdogan said on May 19, presumably in reference to Selahaddin Gülen.

what to remember from the 2nd day of Roland-Garros

France records more than 6,000 new cases of Covid-19, the worst toll since the end of March

Faced with the rebound in Covid-19 cases, Cuba accelerates and vaccinates before the end of the tests

Asrar Khan Ousmani, the “Spiderman” of Bangalore to the rescue of animals in distress