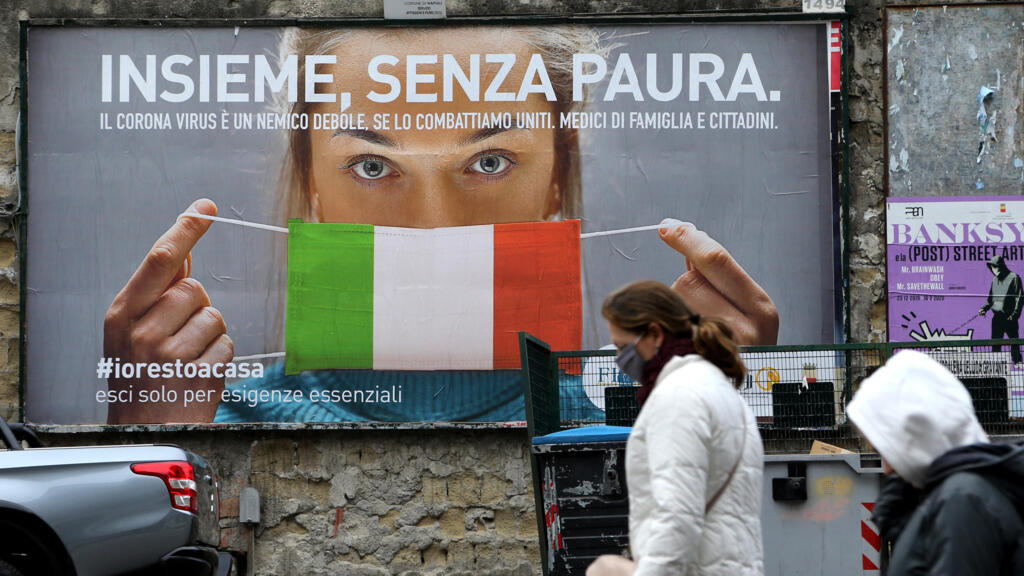 In case of non-wearing of the mask in an enclosed space, the fine is 1,000 euros in Campania. Faced with the risk of an upsurge in Covid-19 cases and the indiscipline of some of his constituents on barrier gestures, the president of this region of southern Italy has toughened the rules.

Italian press reports, Sunday July 26, that the first fines of 1000 euros fell on Saturday, against a background of risk of upsurge of the Covid-19 epidemic and faced with the indiscipline of certain Italian citizens. The owners of three businesses in Salerno, Campania, were sanctioned, including a bar and a hairdressing salon in which police officers found that the obligation to wear a mask was not respected.

“If our fellow citizens think the problem has been resolved, that means that within a few weeks we will return to a hard emergency,” Vincenzo de Luca, the governor of Campania, warned on Friday.

“We knew that there would be an increase in contamination, it was amply expected,” added the elected official in a Facebook direct, a few hours before the publication of an order toughening the rules to fight against the epidemic of Covid-19.

The flagship measure of the text is a fine of 1,000 euros for anyone who does not wear a mask in an enclosed space, whether in public buildings, supermarkets, bars, restaurants, shops or of public transport (bus, trains, subways).

Closure of businesses in the event of a violation

According to the ordinance, “transport operators are required to deny access to passengers who do not wear the mask”.

If they are on board, they must be sanctioned and “invited to disembark immediately or as soon as possible”, and if they refuse, “the bus or train will be blocked” and the intervention of the police will be requested “, it is specified.

“If the offense is committed in the exercise of a commercial activity” (by a trader or one of his employees), the business is exposed, in addition to the fine of 1000 euros, to a “closure of the activity of 5 to 30 days “, penalty which may be doubled in the event of a repeat offense.

The first affected country in Europe, Italy has paid a heavy price for the epidemic, with more than 35,000 deaths and more than 242,000 cases of contamination. The disease now seems under control, even if 275 new cases in 24 hours were announced on Saturday, as well as 5 deaths.