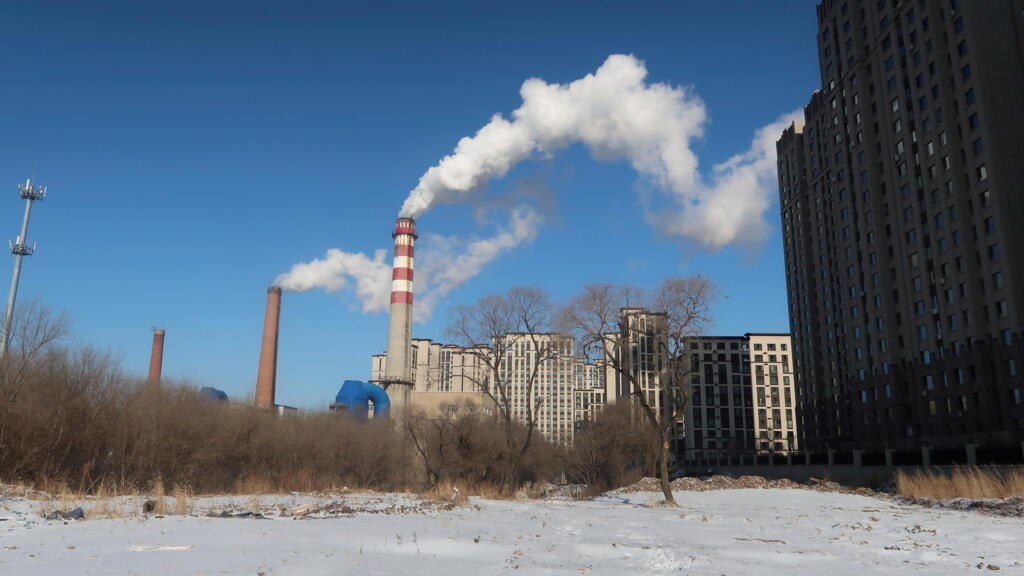 The International Energy Agency estimates, in a roadmap published Tuesday six months before COP26, that the carbon neutrality objectives of the States require to cease “now” any project related to fossil fuels.

Forget any oil or gas exploration project “now” and no longer sell new combustion vehicles beyond 2035: these are the measures necessary to achieve carbon neutrality in the middle of the century and to try to keep the global warming under control, says the International Energy Agency.

The path is “narrow” but still “practicable” and it promises “enormous benefits” in terms of employment, economic growth and health, pleads the IEA which publishes, Tuesday, May 18, six months before the COP26 of the United Nations, a roadmap leading to this objective.

“Carbon neutrality”, which consists of not emitting more greenhouse gases than the world can absorb, involves a change in the energy landscape, with an accelerated decline in demand for fossil fuels and a rise in the importance of fossil fuels. renewable energies.

>> To see: “United States: the ‘green’ hydrogen revolution has started”

Consequence: abandon any new oil or gas site “beyond the projects already initiated in 2021”, calls the IEA, for whom “the rapid decline in demand means that no exploration is required and no gas field and new tanker is only needed beyond those already approved “.

For coal, whose consumption has picked up again, the world must declare an end to investment decisions for new power plants.

On the contrary, the electricity sector must have achieved carbon neutrality by 2040. This means installing four times more annual solar and wind capacity by 2030 than in 2020, a record year.

Upon arrival, in 2050, the agency sees 90% of electricity from renewable sources, the rest coming from nuclear. Fossil resources will only provide one fifth of energy (compared to four fifths today), for uses such as plastics.

But for that, the sales of new thermal cars will have to cease from 2035. The calculations of the IEA join those of the NGO Transport & Environment. In reality, however, most manufacturers are not there – although a few are more attainable.

Energy efficiency will have to grow by 4% per year from this decade, three times more than the pace of the last two. “It doesn’t seem like much, but it’s, for example, renovating one in five buildings,” describes Laura Cozzi, modeling manager at the AIE.

>> To read also: “Methane, the other ‘climate killer’ ignored for too long”

Objective: a global energy demand ultimately reduced by 8% in 2050 compared to that of today, with two billion more humans.

“The scale and speed of the effort required by this critical and formidable goal – our best chance to tackle climate change and limit global warming to 1.5 ° C – make it perhaps the greatest challenge we face. humanity has never had to take up, ”admits Fatih Birol, director of the IEA.

It requires “sustained action by governments and much greater international cooperation” than today, adds the economist, in particular to support the efforts of the large emerging countries.

“A real knife stuck in the fossil fuel industry”

Investments in energy will have to increase from 2,000 billion dollars a year to 5,000 billion by 2030. But this will add 0.4 percentage point of growth per year to world GDP, according to an analysis conducted with the IMF.

There are no shortage of challenges, inherent in the share of electricity, the variability of supply or even the need for rare metals.

In 2050, half of the reductions in CO emissions2 technologies that are now at the demonstration stage will also come, according to the IEA, which calls for their intensive promotion: advanced batteries, green hydrogen with various applications, but also capture and storage of CO.2 (CCS), a solution debated among climate experts, some of whom see it as a way of maintaining emitting energies.

>> To see: “Maldives, the climate battle”

For Dave Jones, of the think tank Ember, specialized in energy, this report is in any case “a complete reversal compared to the fossil-oriented IEA of five years ago”. This is “a real knife in the fossil fuel industry,” he adds.

Fatih Birol speaks of “pragmatism”: “We have identified 400 steps that governments will have to take to reach our target of 1.5 ° C. We can follow their decisions.”

He who describes “a growing gap between commitments and reality” is he optimistic? “No government is going to want an outdated energy system. I am sure states will act to support the economy of tomorrow and make it clear to investors that clean energy options guarantee lucrative returns.”

French football in turmoil after the divorce with Mediapro

WHO warns of 40% increase in deaths in one month