For Hassan Rohani, execution of opponent Rouhollah Zam will not harm EU-Iran ties 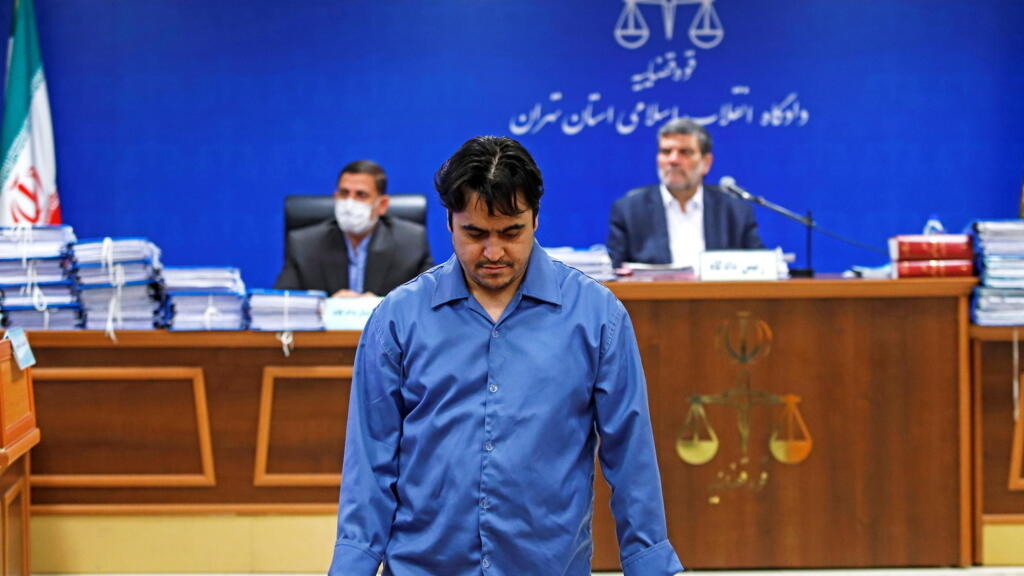 The day after the summons of the ambassadors of France and Germany to Tehran, Iranian President Hassan Rouhani said that the execution on Saturday in Iran of the opponent Rouhollah Zam should not harm relations between the EU and the Islamic Republic .

Another affair that complicates diplomatic rapprochement with Tehran. The Iranian president tried, Monday, December 14, to respond to the outrage aroused in Europe after the hanging on Saturday in Iran of the opponent Rouhollah Zam. Hassan Rouhani said that this execution should not harm relations between the EU and the Islamic Republic.

The organizers of a major economic forum Europe-Iran which was to open Monday announced the postponement of this meeting after the announcement of its boycott by several European personalities to protest against the hanging of Rouhollah Zam.

On Sunday, the ambassadors of Germany and France in Tehran were summoned to the Foreign Ministry, where they were told of the dissatisfaction of the Iranian authorities after the firm condemnation by Berlin, Paris and the EU of this execution, perceived by Tehran as “unacceptable interference”.

“An impression of interference”

“I don’t think this issue will harm Iran-Europe relations,” Hassan Rouhani said at a press conference in Tehran. “Europeans have always been sensitive to certain things, and so are we” to others, added the Iranian president. “We too have reason to be unhappy about things that European states are doing.”

It turns out “that we have the death penalty in this country. It is in our law”, said Hassan Rohani, before adding: “Why react in this way about an individual? nothing good and gives an impression of interference. “

Rouhollah Zam, who had refugee status in France, was executed by hanging in Iran on Saturday, after his death sentence was confirmed.

For Paris, a “barbaric and unacceptable act”

Described as a “journalist and dissident” by Amnesty International, he had been found guilty of espionage for the benefit of France and Israel, and of having played an active role (through the Amadnews channel he ran on encrypted messaging platform Telegram) in the wave of protests that affected dozens of Iranian cities between December 28, 2017 and January 3, 2018.

The EU on Saturday condemned “in the strongest terms” his execution, calling on “the Iranian authorities [à respecter] the rights of the accused and [à cesser] to have recourse to televised confessions to establish and demonstrate their guilt. “France has denounced a” barbaric and unacceptable act “.