Germany crosses the one million mark 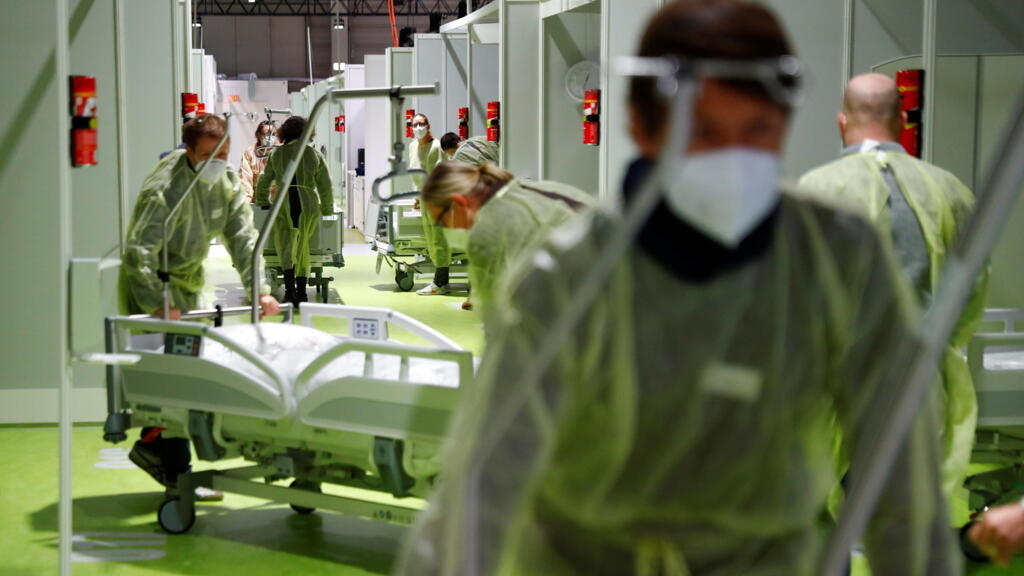 Hit hard by the second wave of the coronavirus epidemic, Germany has crossed the million mark of people testing positive for Covid-19, in a Europe that is carefully relaxing its restrictions.

TheGermany, affected by the second wave of the Covid-19 epidemic, on Friday 27 November exceeded the threshold of one million people tested positive for the coronavirus, while its European neighbors are starting to gradually lift the restrictions and the whole world is waiting the arrival of vaccines, for late December or early January.

However, uncertainties remain: the vaccine developed by the British laboratory AstraZeneca and the University of Oxford requires “further study”, the group’s chief executive said Thursday, after criticism of the results announced. The UK government said on Friday it had asked the Medicines Health Regulatory Authority (MHRA) to assess the vaccine.

If Germany has long been considered one of the good European students of the management of the epidemic, the second wave is hitting the country head-on. The authorities have decided to extend its restrictions until the beginning of January, between closing bars and restaurants and restrictions on participants in private meetings.

“We still have to make efforts […] the number of daily infections is still at a much too high level, “Chancellor Angela Merkel declared Wednesday evening after more than seven hours of discussions with the leaders of the 16 German Länders.

Having invited its population not to go abroad during the Christmas holidays, in particular to skiing, Berlin will ask the European Union to ban stays in winter sports resorts until January 10, which are conducive to to the spread of the virus.

But neighboring Austria is on another line and plans to open its tracks. And in France, the stations can reopen during the holidays, but the ski lifts will remain closed.

Elsewhere in the world: improvement in France, reopening of stores in England

In France precisely, the situation is improving slightly. If this is confirmed, the confinement will be lifted on December 15 to be replaced by a national curfew, with an exception for the evenings of December 24 and 31.

Small businesses will be able to reopen from Saturday, and travel will be permitted within a radius of 20 kilometers and for three hours. On the other hand, bars, restaurants and sports halls will keep their doors closed, at least until January 20.

After four weeks of containment, England will also reopen non-essential stores in early December and conduct a massive screening program, but the vast majority of residents will continue to live under severe restrictions.

The United States, for its part, celebrated Thanksgiving Thursday in a contrasting atmosphere, before Black Friday scheduled for Friday. The famous giant balloon parade that usually brings millions of people to the streets of New York was held without an audience. It aired online, with much of the animation filmed in advance.

Americans, who have a habit of gathering as a family around a turkey on this holiday, have received two tolls. On the side of President-elect Joe Biden, it was a question of “sacrifice” by not moving. Outgoing President Donald Trump, on Wednesday, encouraged “all Americans to come together, at home and in places of worship”.

Elsewhere in the world, Russia on Thursday broke a new record for daily infections and deaths, and South Korea on the same day reported the highest number of new cases since March.

In Colombia, the justice has ordered the government to reimpose “immediately” a negative test for the coronavirus to be able to enter the country, a decision welcomed by the medical sector.