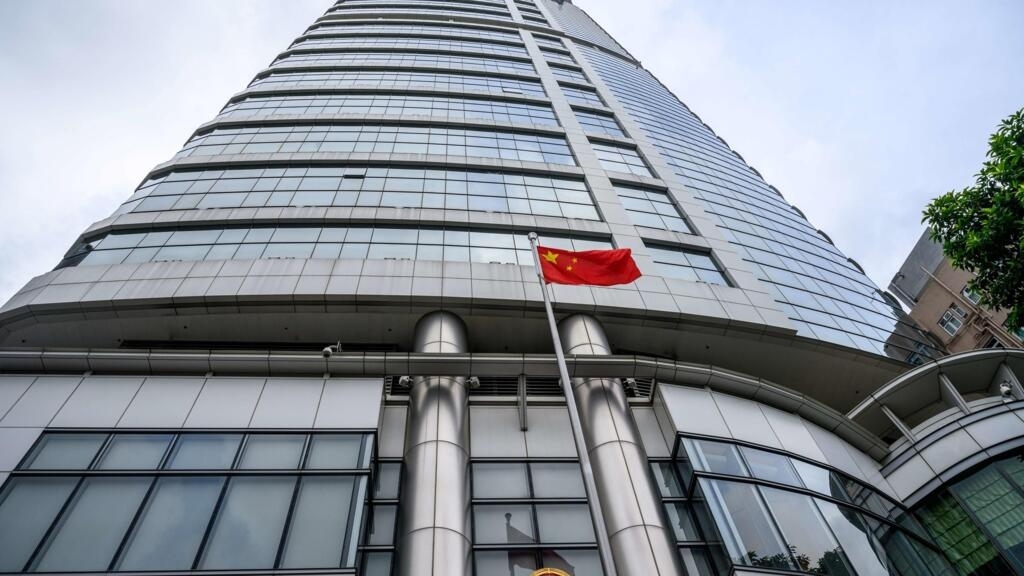 About 50 Hong Kong opponents, including some famous figures like James To, Andrew Wan and Lam Cheuk Ting, were arrested Wednesday under the new national security law, most of them on charges of “sedition”. An American lawyer is among those arrested in this vast crackdown.

About fifty pro-democracy opposition figures were arrested on Wednesday January 6 in Hong Kong in the name of the recent law on national security, in the biggest crackdown under this drastic text imposed by Beijing.

The Chinese authorities have undertaken in 2020 a muscular takeover of the former British colony, one year after an unprecedented popular mobilization in this semi-autonomous territory since its handover in 1997. And these arrests, many of which are linked to the primaries organized by the opposition last summer, are a further illustration.

Several personalities and opposition parties have confirmed on Twitter and Facebook at least 21 arrests, most of them on charges of “sedition”. Two senior sources within the police, on condition of anonymity, reported “about 50” arrests carried out by the unit responsible for investigating offenses under the security law.

The operation targeted former pro-democracy parliamentarians like James To, Andrew Wan and Lam Cheuk Ting, but also younger activists. Of the latter, two confirmed their own arrests via Facebook: Gwyneth Ho, a 30-year-old former journalist in activism, and Tiffany Yuen, a 27-year-old district councilor.

Relatives of Joshua Wong, one of the most famous faces of the pro-democracy movement, currently in prison, said on his Facebook account that his home had been searched.

The American John Clancey, lawyer at Ho Tse Wai and Partners, a firm engaged in human rights cases, was also arrested on charges of “subversion”, according to sources familiar with the matter, which was confirmed by a police source on condition of anonymity.

Hong Kong police have not officially responded to any questions about the hack, whether it be the number of people arrested or the charges. But pro-democracy figures said the arrests were linked to the primaries organized in July by the opposition before the legislative elections which were scheduled for September.

These elections, during which the opposition intended to capitalize on the popularity of the 2019 mobilization, were postponed for a year by the government on the pretext of the epidemic.

The aim of the primaries, in which more than 600,000 Hong Kongers participated, was to avoid a scattering of opposition votes and to nominate the 35 candidates who would run for the seats of the Legislative Council (Legco, the local parliament) which are allocated by universal suffrage. The rest are awarded according to a convoluted system that almost certainly guarantees a majority for the pro-Beijing bloc. The opposition hoped to win the 35 seats in question, and thus gain a majority in the legislature for the first time.

China had presented the primaries as a “serious provocation” and claimed that campaigning to take control of parliament could amount to “subversion” in the name of the national security law that came into force on June 30.

Ng Kin-wai, a district councilor, broadcast live on Facebook on the arrival of the police at his home. “I’m arresting you for subversion,” a policeman told him. “You took part in a primary election (…) in 2020 to elect 35 or more people to the Legislative Council.” The agent adds that this primary “aimed at interfering with, disturbing or seriously undermining” the action of the executive and consequently fell under the qualification of subversion.

Robert Chung, a member of a polling institute who had participated in the organization of the primaries, was also arrested on Wednesday, according to his colleague Chung Kim-wah.

“The mass arrests of pro-democracy protesters are an attack on those who courageously defend universal rights,” future US Secretary of State Tony Blinken wrote on his Twitter account. “The Biden-Harris administration will stand alongside the people of Hong Kong and against Beijing’s crackdown on democracy,” he added.

The National Security Law was imposed by Beijing, without discussion in LegCo, to respond to the political crisis of 2019, when Hong Kong had for months been the scene of almost daily, and sometimes violent, protests against the interference of the China.

Critics of this law present it as the last nail in the coffin of semi-autonomy in Hong Kong, which was theoretically guaranteed until 2047 under the “One country, two systems” principle which governed the handover.

Written in a very vague way, which according to its detractors reinforces its threatening character, the text attacks four types of crimes: secession, subversion, terrorism and collusion with foreign forces. It provides for life sentences.

The authorities initially assured that the law would target only an “extreme minority”. But it was very quickly invoked to stifle dissent and criminalize the expression of certain political opinions.