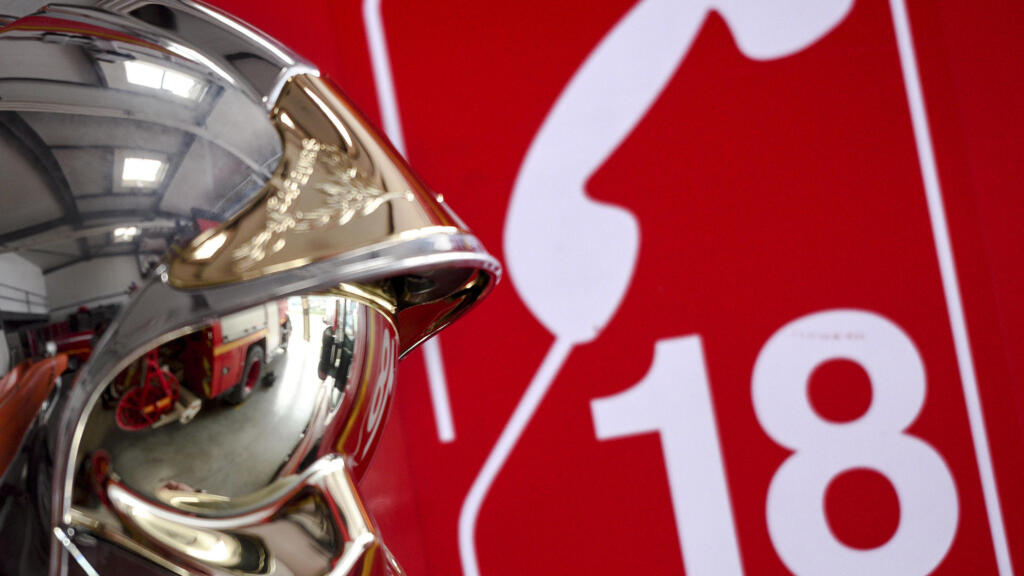 Since Wednesday evening, the French have struggled to reach the Samu, the firefighters or the police because of a massive breakdown at the operator Orange. A crisis meeting is to be held Thursday morning in Paris, for which the Prime Minister and the Minister of the Interior had to leave Tunis where they were visiting.

A breakdown at the operator Orange has massively disrupted access to emergency numbers since Wednesday, June 2, and many emergency services are difficult to reach across France.

Visiting Tunis with Jean Castex, the Minister of the Interior Gérald Darmanin and the Secretary of State in charge of Digital Cédric O will rush back to Paris during the night. They are to hold a crisis meeting Thursday morning, Matignon told AFP. This interministerial meeting, chaired by Gérald Darmanin from Beauvau, will take place “early Thursday morning” and will bring together the prefects by videoconference, the Interior Ministry told AFP.

The failure affected many fixed lines in different regions, “following a technical incident on a router,” the press service of the Orange group told AFP, which had still not restored the situation around 12:30 am. L The operator invited users to renew their calls, possibly via a mobile, to reach the emergency services, or to use their temporary numbers.

From 6 p.m., massive malfunctions were reported across the country, causing great difficulties for the emergency services. Alternative emergency numbers, fixed or mobile, have been set up and distributed on social networks by the public authorities.

The incident “partially but significantly affects the reception of emergency calls 15/17/18/112 throughout the country,” the Interior Ministry said in a statement.

Invited at 8 pm on TF1, the Minister of Health Olivier Véran indicated that the failure was “clearly due to a maintenance problem”. This operation “organized by (the operator) Orange would have caused quite random breakdowns, with up to 30% decrease in some departments”, according to the minister. Olivier Véran invited “people to go to their prefecture’s website to call local numbers”.

“It is identified, we are fully mobilized so that the service is restored as soon as possible,” said a spokesperson for Orange in the early evening.

Bouygues Telecom and Altice, the parent company of SFR, also reported disruptions. From a source close to the file, any computer “piracy” has been ruled out.

“This is unacceptable,” said Patrick Goldstein, head of Samu du Nord, on BFMTV. “It’s a source of maximum annoyance, especially when it affects all services. Everyone at the same time and nationally, it’s still a first.”

“We must hope that Orange repairs it very quickly” launched on the news channel Patrick Pelloux, the president of the Association of emergency physicians of France (Amuf). “What worries us is that people are calling for cardiac arrests, accidents (…) We must be able to respond as quickly as possible. There is a real problem of endangering others . “

the Blues extinguish the Welsh with Benzema

In Niger, eight people, including six French, killed in an attack

Report: A week after the Moria fire, migrants are still living in the hell of the streets

the army claims victory against the rebels