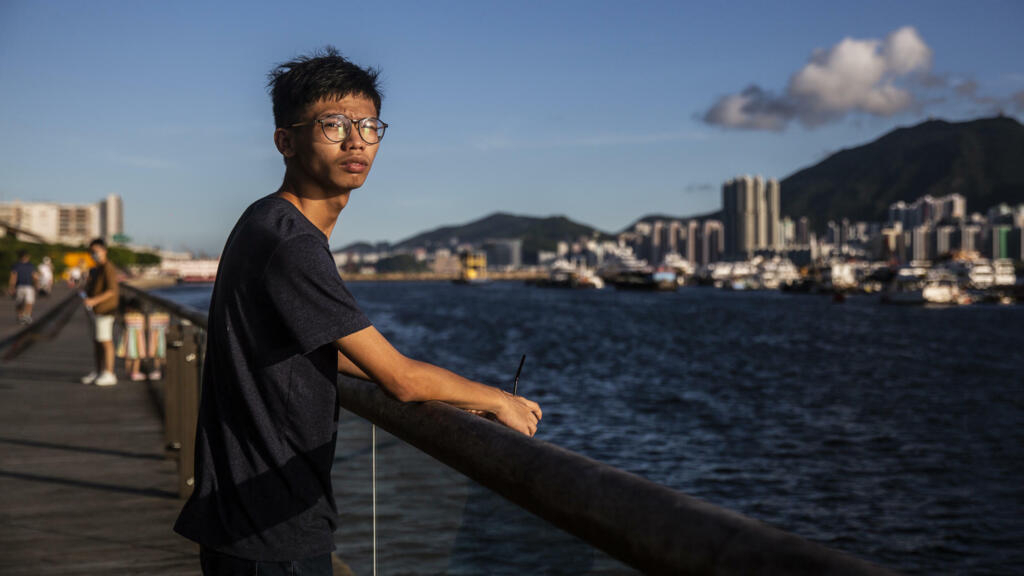 A member of the “Student Localism” group which calls for Hong Kong’s independence from mainland China, 19-year-old Tony Chung is the first known politician to be prosecuted under the new national security law.

Tony Chung, a young activist from Hong Kong, was accused, Thursday, October 29, of “secession”. He thus becomes the first known political figure to be prosecuted under the new national security law imposed by Beijing on the semi-autonomous territory.

Two days after being arrested at a cafe opposite the US Consulate in Hong Kong, 19-year-old Tony Chung was charged by a court with secession, money laundering and conspiring to publish seditious material.

He was a member of a “Student Localism” group which called for Hong Kong’s independence from mainland China. This group was dissolved shortly before the entry into force of this national security law at the end of June, but its international sections have remained active.

This legislation lists a whole series of new offenses, including the expression of political opinions such as the defense of independence or greater autonomy for Hong Kong.

Tony Chung and three other members of “Student Localism” were first arrested in July by a new police unit tasked with enforcing this national security law. They were believed to have instigated secession through social media posts.

Tuesday morning, he was arrested by plainclothes police just a few meters from the American consulate. A group hitherto unknown and calling itself “Friends of Hong Kong” had issued a statement shortly after in which it claimed that it had tried to organize, that day, the entry of the activist into the American consulate in order to he asks for asylum.

Tony Chung remained in police custody until his court appearance Thursday morning. He was denied his request for release on bail.