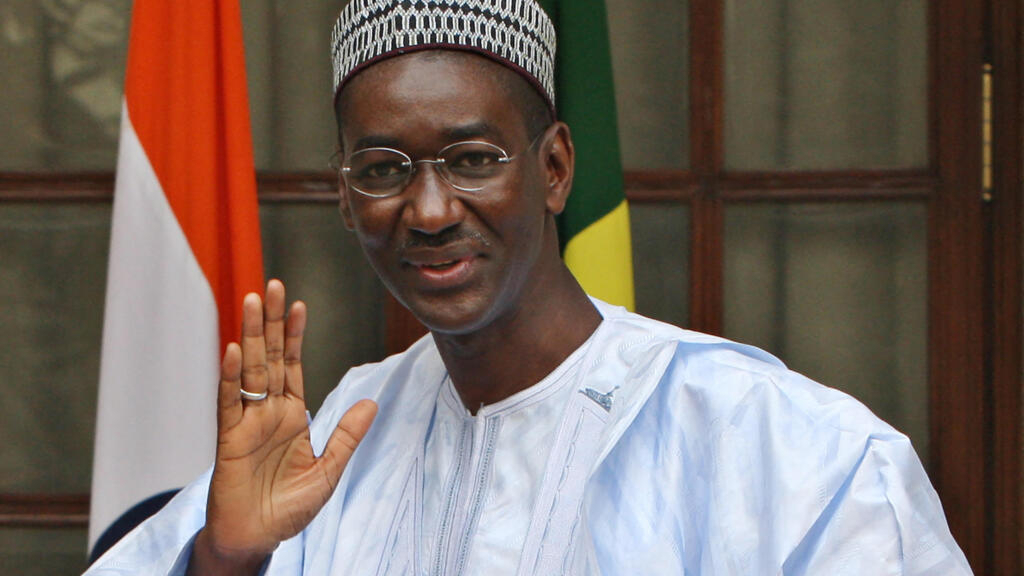 With less than a year of important electoral deadlines, the Malian Prime Minister, Moctar Ouane, presented Friday the resignation of his government and was charged to form a new cabinet of “wide openness”.

The Prime Minister of Mali, Moctar Ouane, presented, Friday, May 14, the resignation of his government and was responsible for forming a new cabinet of “wide openness”, in a degraded social climate and less than a year of important electoral deadlines, has we learned from the Malian presidency.

The Prime Minister, a former diplomat who heads the transitional government set up at the end of September after the August coup, presented in the morning the resignation of his team to the transitional president, Bah Ndaw, a retired colonel , the presidency said on Twitter.


Moctar Ouane was immediately reappointed, according to the same source. “Discussions between the president and the prime minister began last night on a possible opening of the government,” an adviser to the president told AFP, speaking on condition of anonymity.

Moctar Ouane “must form a broad-based government taking into account certain recommendations from the president, who listened to the political class, the forces and religious leaders last week,” he added.

The soldiers who overthrew President Ibrahim Boubacar Keïta on August 18, 2020, and who continue to dominate the transitional authorities installed in September-October, pledged to return power to elected civilians after 18 months.

An electoral calendar has just been announced, with a first round of presidential and parliamentary elections on February 27, 2022, as well as a constitutional referendum on the previous October 31.

Doubt persists, however, as to their ability to stick to their program, a fortiori in a context where jihadist and other violence continues unabated, where political protest is emerging again and where signs of social discontent accumulate.

The June 5 Movement, a collective which in 2020 was the spearhead of months of protest ended by the putsch, demanded last week the “dissolution” of the transitional government, or the “rereading” of an important agreement peace with certain armed groups.

The largest union in the country, the UNTM, for its part, has filed a notice for a four-day strike from next Monday, renewable.

The Mediator of West African States in Mali, former Nigerian President Goodluck Jonathan, said Wednesday in Bamako that the authorities risked having to set priorities given the little time left to carry out well this transition.

Goodluck Jonathan called on all actors to work “hand in hand”. In such a delicate period, “the best interests of Mali are what must prevail”, and “let us not take extreme positions”, he declared.

Madagascar, at the end of hope

Report: between overcrowded camps and unsanitary squats, migrants in Bosnia condemned to live “like animals”

more than 6,400 civilians extrajudicially killed during the conflict with the Farc