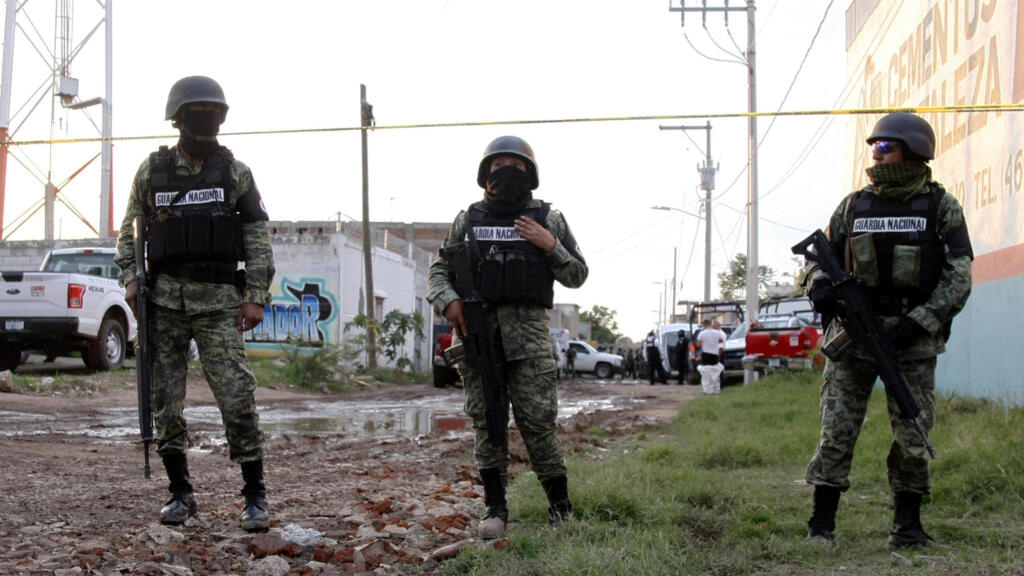 Nicknamed “El Marro” in Mexico, José Antonio Yépez was captured on Sunday during a military operation in the state of Guanajuato, in the center of the country.

He was one of the most wanted suspected criminals in Mexico. José Antonio Yépez, head of a powerful Mexican cartel specializing in fuel trafficking, was captured Sunday, August 2 by Mexican military forces, according to a government source.

Nicknamed “El Marro” in Mexico, José Antonio Yépez, boss of the powerful Santa Rosa de Lima cartel, was arrested during a military operation in the state of Guanajuato, in the center of the country, according to the Twitter account official of the Mexican Minister in charge of Security, Alfonso Durazo.

José Antonio Yépez is suspected of having created in recent years a powerful criminal group devoted mainly to drilling pipelines to divert fuel intended for the black market.

The Minister in charge of Security explained that after being arrested at dawn, the boss of the cartel was transferred to a maximum security prison in the state of Mexico. He will be presented before a federal judge at the origin of the arrest warrant against him “for organized crime and fuel theft”.

On July 24, José Guadalupe, alias “El Mamey”, who is considered one of José Antonio Yépez’s main lieutenants, was arrested, also in Guanajuato.

In June, the authorities captured around 30 members of the cartel, including the mother and sister of “El Marro” who then released a video demanding their release. The two women, who claimed to have been tortured, were released a few days later.

Guanajuato is one of the most important industrial centers in Mexico. These activities, along with the presence of significant energy infrastructure, attract organizations that, in addition to drug trafficking and fuel theft, engage in extortion and kidnapping.