In the Central African Republic, the opposition coalition calls for the cancellation of the elections 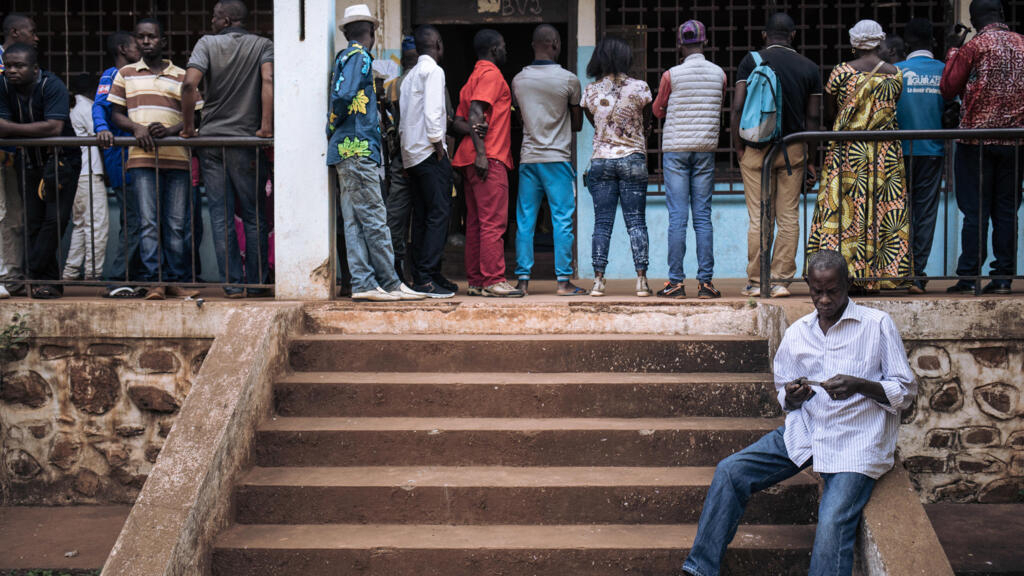 The opposition coalition demanded the cancellation of the presidential and legislative elections of December 27 in the Central African Republic, disrupted by rebel groups. The ballot is however hailed as “credible” and “legitimate” by the government and the international community.

In a statement, the opposition coalition demanded, Wednesday, December 30, the cancellation presidential and legislative elections December 27 in the Central African Republic, which had been disrupted by rebel groups.

In a country two-thirds occupied by armed groups, thousands of people were prevented from voting or deprived of their voter cards, never arrived due to insecurity due to a rebel offensive and the ravaging civil war the Central African Republic for almost eight years.

Out of a total of 71 sub-prefectures, “29 did not vote,” the Minister of Territorial Administration said on Monday. “And in six other sub-prefectures, there was only a partial vote”, added Momokoama Théophile, general rapporteur of the National Election Authority (ANE).

The Democratic Opposition Coalition (COD-2020) brings together the most important opposition parties and movements and had already demanded on December 19 the postponement of the elections, while rebel groups led an offensive against the outgoing president Faustin Archange Touadéra and promised to “march on Bangui”.

This coalition was chaired until recently by former President François Bozizé, whose candidacy was invalidated, and who officially supported the rebels on Sunday.

For COD-2020, Sunday’s elections were not “fair and inclusive and are in no way the expression of the will of the Central African people”.

She denounces a series of grievances, including the lack of elections throughout the country, “massive ballot box stuffing” and “a number of voters that exceeds that of registered” in some polling stations.

It also points to “the absence of national and international observers in the hinterland” and “the counting of the results which were not made immediately at the end of the votes”.

Finally, she underlines “the total failure of the implementation of the integrated plan to secure the electoral process” signed between the government and the peacekeeping force of the UN Mission in the Central African Republic (Minusca), “which has in no way ensured the security of voters, candidates and electoral material throughout the country “.

“We had credible, engaged and popular elections”, assured, on Tuesday, government spokesman Ange Maxime Kazagui, for whom “the Central Africans have shown their firm will to go and vote, in spite of all dangers.”

A “historic” vote for the UN

During a press conference on Tuesday, observers from African organizations, the African Union and the Economic Community of Central African States (ECCAS) in particular, also welcomed the holding of the ballot. Since Sunday, the UN and its mission in the Central African Republic have been talking about a “historic” election.

The inhabitants of the capital voted in peace and in large numbers thanks to the reinforcement of hundreds of Russian paramilitaries, Rwandan soldiers and peacekeepers from Minusca. But the situation is much more confused in the regions and the participation rates are still not known.

The first partial results are expected on January 4, the final ones on the 19th. A possible second round is scheduled for February 14th.