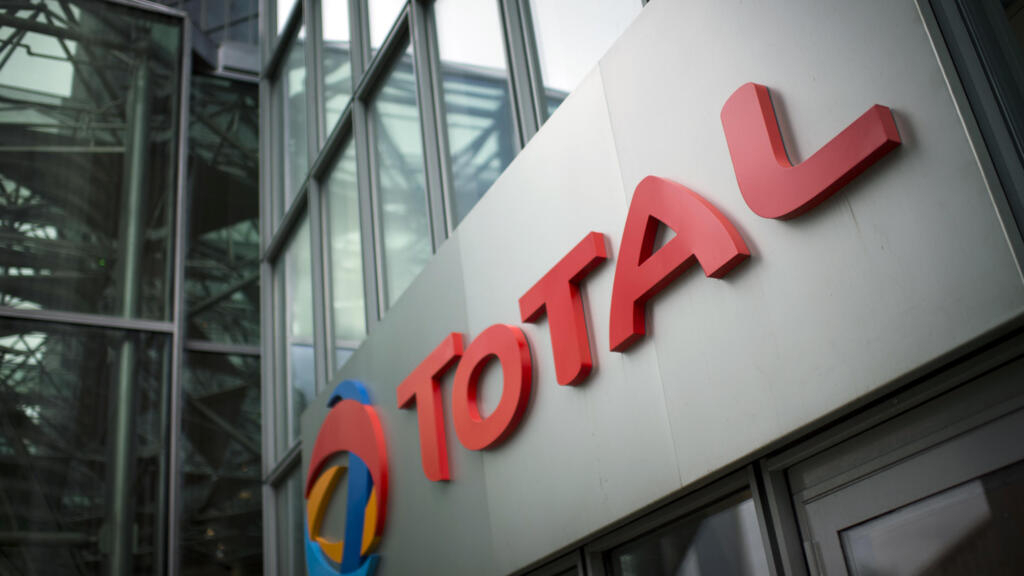 Total announced on Wednesday that the shareholders of a gas pipeline it operates in Burma would stop receiving payments. Among them, a company linked to the Burmese army. If the measure is welcomed by the associations, its impact will however remain very limited.

Announcement effect or first step? While its Annual General Meeting is due to be held on Friday May 28, the oil group Total announced on Wednesday that the shareholders of a gas pipeline it operates in Burma, in particular a company controlled by the army, would stop collecting payments. Since the February 1 coup in the country, the French giant is under fire from critics, many NGOs accusing him of financing the military junta through the exploitation of these offshore fields.

In a press release, Total explains that it has ceased, for the past two weeks, in agreement with the American Chevron, to pay dividends to the shareholders of the Moattama Gas Transportation Company (MGTC), a company responsible for transporting gas from the Yadana field, at sea. from Andaman, to Thailand.

🇲🇲 In light of the context in #Myanmar, and following a joint proposal by @Total & @Chevron, shareholders of MGTC vote to suspend all cash distributions. Total condemns the violence and human rights abuses occurring in Myanmar.https://t.co/44Xuy6wrnb


“Together, Total and Chevron are the main shareholders of this company”, reminds France 24, Sophie Brondel, coordinator of the Info Birmanie association, at the origin of a petition calling on Total to suspend its payments to the Burmese junta. “The other shareholders are the Thai PPTEP (25.5%) but above all, the Myanmar Oil and Gas Enterprise (MOGE), controlled by the Burmese army”. Each year, this state-owned company, linked to the Burmese military through opaque funding, thus receives a share of the profits generated by this company.

An “insignificant” measure from an economic point of view

“Total and Chevron made the right choice by recognizing that the MOGE is under the control of the military and finances its crimes”, reacted on twitter the Burmese NGO Justice for Myanmar. “Symbolically, each announcement that goes against the junta is good to take”, abounds in her side Sophie Brondel.

.@Total & @Chevron have made the right choice by acknowledging that MOGE is under control of #Myanmar military & finances junta’s crimes. Other int. oil biz incl. #POSCO must accept that same logic applies to all gas revenue payments & act NOW to end payments the junta! ✊🏽🪧 pic.twitter.com/OyiJwo55GS


The latter, however, fears an announcement effect from the oil giant. “Total took this decision two weeks ago, but decided to announce it two days before its big general meeting,” she recalls, “a general meeting where it already expects to be pinned on several files: its climate policy, its place in Mozambique… ”

“This undoubtedly reflects the pressure currently being exerted on the group. It clearly expects to be questioned on its position vis-à-vis the military in Burma,” she continues. “This measure is a way of avoiding criticism. However, it has been made very clear that he will continue to exploit Yadana. It is difficult, therefore, to know whether this measure is a first step before other actions or a simple announcement effect. “

Moreover, it emerges from this decision by Total and Chevron that in reality only around 10% of the payments made to the Burmese junta are concerned, notes Sophie Brondel, citing the 2017-2018 EITI (The Extractive Industries Transparency Initiative) reports. “Compared to the financial windfall represented by the energy sector for the army, the impact of this measure will therefore be very limited,” she analyzes.

An observation shared by John Sifton, of the NGO Human Rights Watch: “this decision by Total represents an important development in the thinking of companies on how to deal with the junta”, he welcomes, in a reflection published on Twitter. “On its own, however, this measure is insignificant from an economic point of view and it will not lead to a change in the behavior of the junta.”

According to the NGO, the Burmese junta receives, in total, around one billion dollars per year in revenues linked to the exploitation of natural gas. The suspension of payment announced by Total concerns only the dividends paid to the shareholders of the Moattama Gas Transportation Company Limited (MGTL) responsible for managing the transport of gas, or approximately $ 50 million. Taxes and revenues from gas production paid to the Burmese state are not affected.

According to John Sifton, only a coordinated position taken by all international oil and gas companies could have a long-term consequence. “If everyone works together, the junta could lose access to a billion annual gas revenues,” he said. “This is the kind of economic impact that will prompt him to make concessions and take steps towards democratic rule.”

Today’s decision by energy companies Chevron and Total SA to suspend certain dividend payments from a joint venture gas pipeline venture in Myanmar represents a major shift in corporate thinking about how to deal with the military junta that carried out a coup on February 1.


The threat of new sanctions

This announcement may also be the effect of another threat hanging over Total, that of the implementation of new economic sanctions, related to the energy sector, from the European Union or the United States.

Since the coup, the United States, the United Kingdom and the European Union have gradually reimposed sanctions against the military, notably targeting two large military-controlled conglomerates, Myanmar Economic Holdings Public Company Limited (MEHL) and Myanmar Economic Corporation Limited (MEC). But for several weeks, calls to target the strategic field of energy, an invaluable source of income for the army, have multiplied.

>> To read also: “Every economic sanction is a setback for the military”

“Maybe Total feels that the tide is turning?” Asks Sophie Brondel. “If sanctions against the energy sector were adopted, then Total would have no other choice but to end its links with the MOGE …”

In its press release, Total thus affirms “that it will respect any decision which may be taken by the competent international or national organizations, including the applicable sanctions imposed by the European and American authorities”.

On the other hand, the group assures that it “will continue to operate the Yadana field in a responsible way, by maintaining gas production within the framework of the laws in force, in order not to interrupt the supply of electricity which is essential to the populations. of Burma and Thailand “. The Yadana deposit makes it possible to supply electricity to nearly half of the city of Rangoon, the country’s economic capital, and several Thai cities.

“In a study published Thursday by the independent Burmese newspaper Khit Thit News, 97% of those questioned, members of Burmese civil society, call on the gas and oil companies to stop funding the junta, even if it means suffering power cuts with all the consequences that this can cause “, specifies Sophie Brondel .

“So we continue to relaying these voices of civil society by continuing to call on Total to suspend all of its payments to the junta, “she concludes. Friday, May 28, Info Birmanie thus plans, in cooperation with Extinction Rébellion, to meet at Place de la République, in Paris, for a Total “against general meeting”.

Bashar al-Assad wins fourth term with 95% of the vote

In Gaza, medics on the front lines during the bombing

at least six rangers killed in attack in Virunga Park

Anne Sylvestre, children’s singer and feminist, bows out at 86