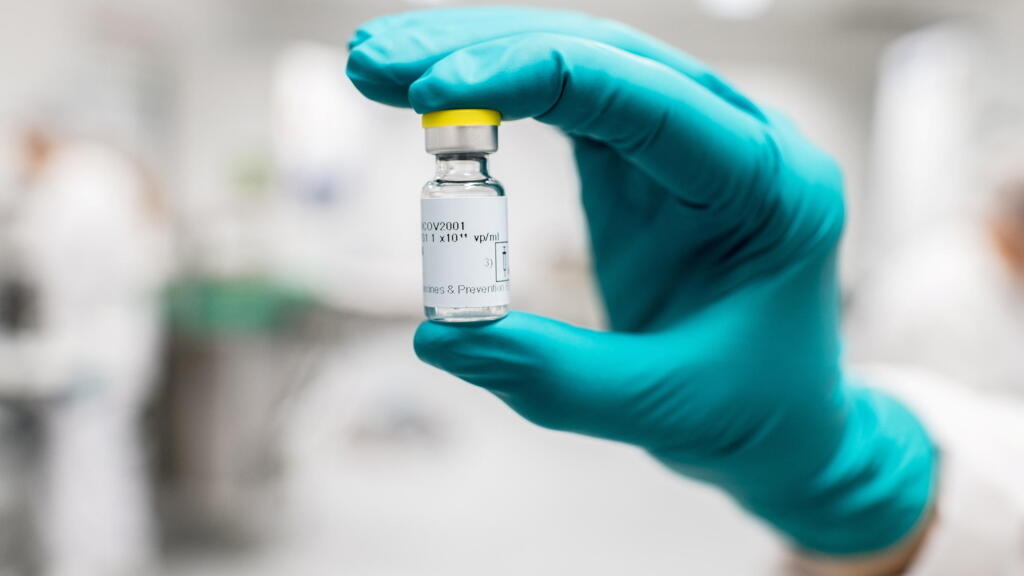 The Johnson & Johnson vaccine, which can only be administered in a single dose and can be stored at refrigerator temperatures, received a favorable opinion from a committee of American experts on Friday, the last step before the green light of the United States Medicines Agency.

A committee of experts recommended Friday, February 26, the marketing of Johnson & Johnson’s vaccine in the United States, paving the way for the imminent distribution of several million doses of a third vaccine against Covid-19 in the country.

The members of the expert committee, some 20 independent scientists, all voted by voting that the benefits of the vaccine for people aged 18 and over outweighed the risks of its use. Several mentioned, to justify their decision, the “race” against time induced by the pandemic, the lack of doses of vaccines already authorized immediately available, and the appearance of new variants.

The Johnson & Johnson vaccine has two significant logistical advantages: it can only be administered in a single dose and can be stored at refrigerator temperatures.

The final green light will now have to be given by the US Medicines Agency, the FDA. Johnson & Johnson’s vaccine conditional clearance is actually little doubt, as the FDA itself released a series of documents earlier this week in which it confirmed the vaccine’s effectiveness.

A 3rd vaccine authorized in Canada

In Canada, a third vaccine was authorized on Friday, that of pharmaceutical giant AstraZeneca, already widely used around the world. This viral vector vaccine, developed by the University of Oxford in the United Kingdom and the Anglo-Swedish pharmaceutical giant, had experienced setbacks in recent weeks, its effectiveness not having been considered sufficiently convincing for the elderly over 65 years of age and in countries where variants circulate.

For its part, Austria is studying the possibility of importing the Russian vaccine Sputnik V, already used in Hungary. The Russian formula is still awaiting the green light from the European Medicines Agency (EMA) before being eventually deployed in all 27 member countries of the European Union.

In Asia, Hong Kong and South Korea kicked off their vaccination campaigns on Friday. South Korea plans to vaccinate 70% of its population in the next seven months, while Hong Kong hopes all adults will be vaccinated before the end of the year.

In an attempt to counter the inequalities between countries that have been flagrant since the start of the Covid-19 vaccination campaign, the UN unanimously adopted a resolution on Friday demanding equity in access to vaccines. This resolution, which also calls for solidarity and ceasefires in the world to better fight against the virus and carry out vaccinations, was co-sponsored by all 15 members of the Security Council, a fact rare.

It remains to be seen whether this call will be heard and lead to concrete measures. More than 200 million doses of the vaccine have so far been administered worldwide, but their distribution has been uneven between rich nations that take the lion’s share and poor states that wait.

After a sharp rise in infections, the Czech government declared partial containment on Friday evening from March 1, the rate of Covid-19 contamination per capita in the Czech Republic being the highest in the world. Czechs will be prohibited from moving outside the departments of their places of residence and will have to wear masks outside in inhabited areas and in workplaces.

France resignedly awaits a possible reconfinement on part of its territory to fight against the pandemic, while the government has reaffirmed its willingness to take its time in the face of the economic and social challenges of such a decision. Part of the Mediterranean coast of the Côte d’Azur, around Nice (south-east) and the agglomeration of Dunkirk on the North Sea will already be confined this weekend and the next. And 20 departments (out of 101) covering Paris, Lyon and Marseille, where coronavirus cases threaten to flare up, are placed under “increased surveillance” by the authorities.

“A great turning point with a taste of unfinished business”

Kandinsky’s work at the heart of an unprecedented virtual experience

Facebook confirms the ban of Donald Trump on its social network