in three years, at least 170 people have been kidnapped for ransom in the east of the country 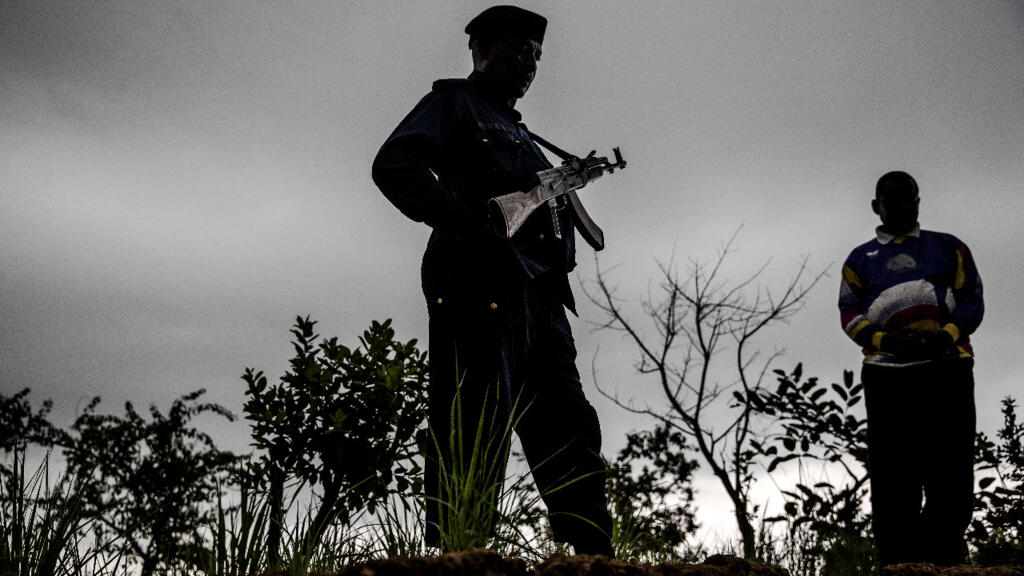 According to a report released Thursday, July 30, by Human Rights Watch, the human rights NGO, at least 170 people kidnapped for ransom near the Virunga National Park “in the eastern part of the Republic. Democratic Republic of the Congo, between April 2017 and March 2020.

Between April 2017 and March 2020, criminal gangs “kidnapped for ransom at least 170 people near the Virunga National Park”, a natural and tourist gem located in the east of the Democratic Republic of the Congo, according to a published report, Thursday July 30, by Human Rights Watch (HRW).

“Small groups armed with rifles and machetes have beaten, tortured and murdered hostages, raping the women and girls, who make up more than half of them, while using threats to extort money from them. their families, “wrote this American organization for the defense of human rights.

The exact number of those abducted, and those who were raped, “is very likely higher,” the organization said.

The report further states that “victims and families who requested police assistance claimed that the police did not[vait] nothing done to find those responsible [de ces actes]”.

From December 2019 to the end of June 2020, HRW claims to have interviewed 37 people about the kidnappings, including 28 survivors of sexual violence.

In most of the documented incidents, “abducted women and girls were routinely and regularly raped, several times a day, and sometimes by several men,” according to HRW. According to the report, the ransoms paid range from “$ 200 to $ 600 per hostage.”

In the DRC, two-thirds of the approximately 80 million inhabitants live on less than $ 2 a day. Kidnappings with ransom demand are recurrent in the provinces of North Kivu and South Kivu (located in the east).

On July 17, a Médecins sans frontières (MSF) humanitarian aid worker was released after being held hostage for eighteen days in South Kivu by an unidentified armed group.

Located on the border with Rwanda and Uganda, the Virunga Park extends over 7,800 km2 in the province of North Kivu, stronghold of several militias and armed groups of varying importance and which engage in all trafficking.

The park was closed to tourism between May 2018 and early 2019 after the death of an eco-guard and the kidnapping of two British tourists on May 11, 2018 in an ambush by armed men. The two hostages were released two days later.