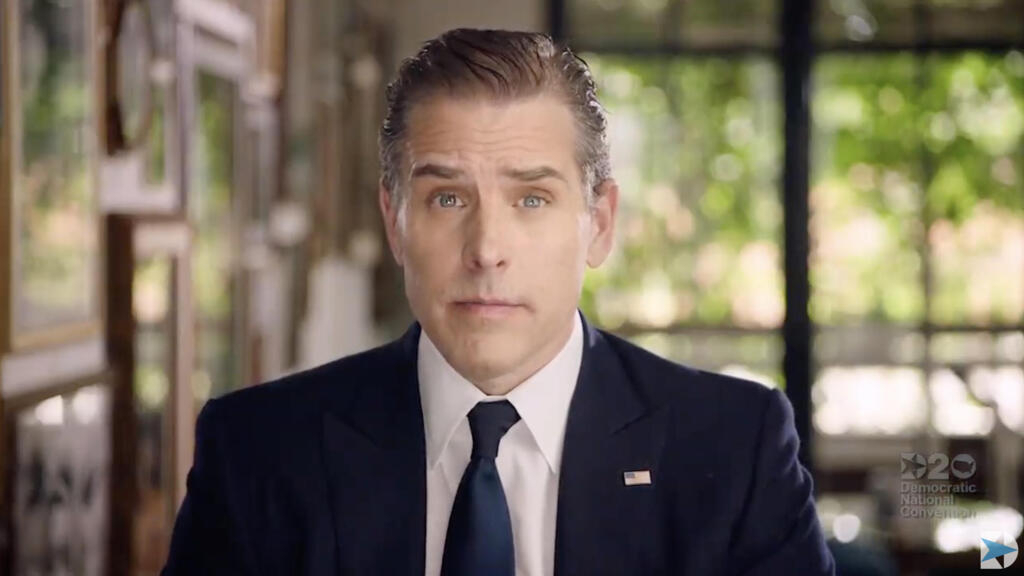 Hunter Biden, the son of the President-elect of the United States, who was one of Donald Trump’s prime targets during the election campaign, revealed on Wednesday that he was under a federal investigation into his tax situation .

The son of the president-elect Joe biden, Hunter Biden, announced Wednesday, December 9, that he had learned the day before that he was the subject of a federal investigation in the state of Delaware into his tax situation.

“I take this very seriously, but I am confident that a professional and objective examination will show that I have managed my affairs in a legal and proper manner, including with the help of professional tax advisers,” said he said in a press release.

“President-elect Biden is extremely proud of his son, who has had to face terrible challenges, including vile personal attacks of the past few months, to emerge ultimately strengthened,” Joe Biden’s transition team said in this report. same release.

The news of the investigation targeting Joe Biden came five days before the meeting on Monday of the college of the electors, which is to formalize the result of the presidential election.

The New York Times, citing anonymous sources familiar with the investigation, reported that it was opened in late 2018 and included investigations into “potential criminal violations” of tax laws.

Outgoing President Donald Trump has called the Biden family a “criminal enterprise” during the presidential campaign. pointing in particular to the affairs of Hunter Biden in Ukraine and China when his father was Vice President of Barack Obama (2009-2017).

He accuses Joe Biden in particular of having obtained the dismissal of a Ukrainian prosecutor to protect from prosecution for corruption against a gas company, Burisma, of which his son was then sitting on the board of directors.

This “Ukrainian affair” earned Donald Trump historic impeachment proceedings after he was accused by the Democratic opposition of abusing his presidential office by pressuring Ukraine to investigate his political rival and business activities of his son.

The Republican billionaire, finally acquitted in his impeachment trial, returned to the charge after the publication, in October, of an article in the New York Post supposed to contain evidence of an intervention by Joe Biden in favor of his son.

The conservative tabloid claimed to have obtained a copy of a laptop hard drive that Hunter Biden allegedly left in a Delaware repair store and never recovered.

The store owner allegedly turned the computer over to the FBI, after copying its contents.

In one of the retrieved emails, dated 2015, a member of the management of the Burisma company would thank Hunter Biden for his “invitation to Washington” and “this opportunity to meet (his) father”, then vice president.

Donald Trump, during the last debate between the two men before the presidential election of November 3, attacked his Democratic opponent head on on the subject, accusing him of having authorized his son to cash access to him.

“I have never taken a cent from any foreign source in all my life,” defended Joe Biden, who has generally given few cases in recent months to a “smear campaign”, according to him.

The 50-year-old Hunter Biden has long struggled with alcohol and drug addictions.

Lawyer and lobbyist, he entered finance in the 2000s with mixed success and ventured into China and Ukraine, a country plagued by corruption.