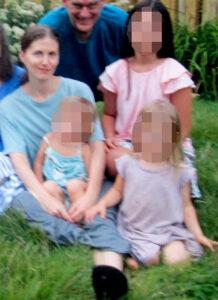 A vegan mother has been sentenced to life in prison for murder after her 18-month-old son died of malnutrition as he was fed a diet of only raw vegetables and fruits. A Florida jury decided to indict Sheila O’Leary, 39, in June on first-degree murder, severe child abuse, manslaughter, child abuse and two other counts of child neglect, a British newspaper said, on Wednesday.

Prosecutors said O’Lea’s son suffered from severe acute malnutrition and weighed just 7.7kg when he died in September 2019. Sheila and her husband, Ryan O’Leary, 33, had told police that they had fed their child a strict vegetarian diet of raw fruits and vegetables. They also reported that the child was drinking his mother’s natural milk as well. But prosecutors reported that their three other children, aged 3, 5 and 11, suffered severe neglect and abuse.

Sheila was convicted 3 hours after jury deliberation in Lee County, Florida, following a 5-day trial, and prosecutors told the jury during the trial that the mother “chose to ignore her child’s cries.” Ryan O’Leary has also been charged with the crimes of his own wife, as well as intimate assault on a victim under the age of 12, as well as obscene and obscene behaviour and harassment of a victim younger than 12.

“The jury has found Sheila O’Leary guilty and sentenced to life imprisonment for first-degree murder,” the Florida State Attorney’s Office for the 20th District said in its statement. The commission added that O’Leary was sentenced “to 30 years in prison for severe child abuse, and another 30 years for the manslaughter of a child. She was also sentenced to another 5 years in prison for two counts of child neglect, and another count of child abuse.” 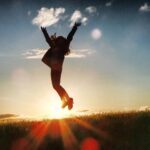 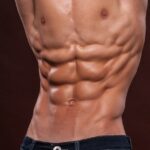 Somato-Specific Nutrition: What Is It and How It Helps In Losing Weight

admin - 21/04/2022
0
Somato-Specific Nutrition: What Is It and How It Helps In Losing Weight Losing weight is an uphill task for many people because they have no... 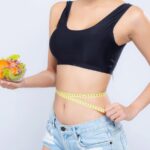 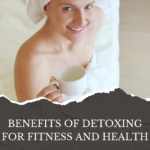 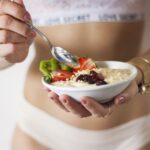 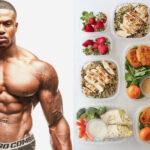 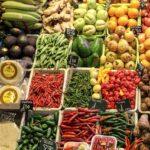 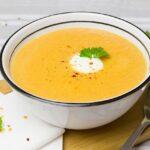 admin - 11/09/2022
0
Vegetable Diet For this diet, you can use a combination of finely chopped cabbage with grated carrots, pickled with lemon juice, and divided into three...