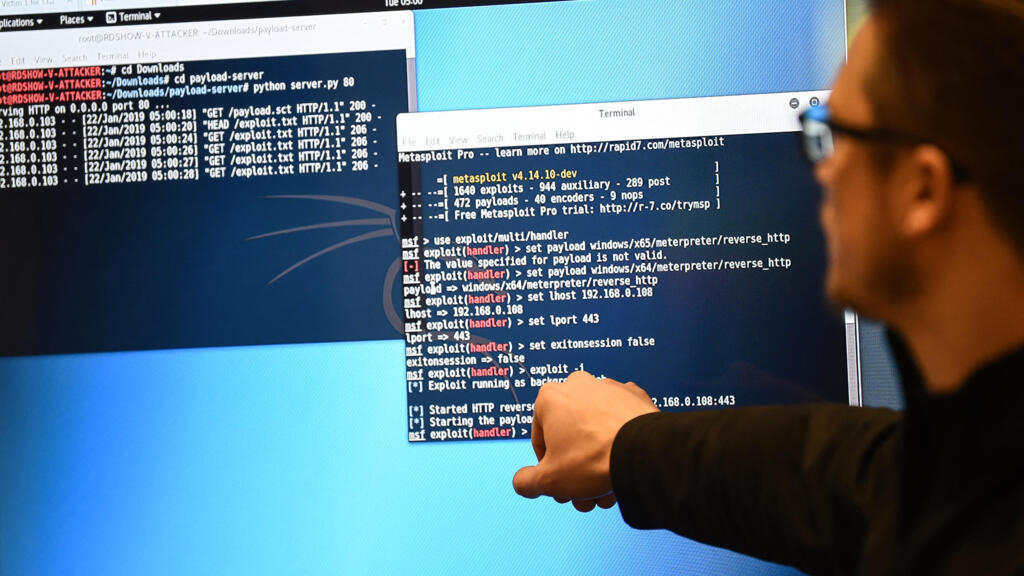 After the cyberattacks which have reduced two hospitals to “all paper” in France in recent days, Emmanuel Macron confirmed Thursday a plan of one billion euros to strengthen the cybersecurity of sensitive systems.

Cybercrime in the sights of the executive. The French president listened by videoconference for an hour, Thursday February 18, doctors and executives of the hospitals of Dax and Villefranche-sur-Saône tell him how hackers completely paralyzed their establishments on February 8 and 15.

Patient records, telephony, surgical devices, medication management, appointments, bed and doctor assignments – everything has been blocked. Post-it notes, hand-made service charts and appointment books have somehow taken over, but operations have been unscheduled and patients sent to other hospitals.

Teams from Anssi (National Information Systems Security Agency) on site have since been trying to rebuild healthy computer networks and recover data, part of which was protected in backups. It will probably take weeks for these establishments to return to normal operation.

>> To read: French hospitals in the crosshairs of cybercriminals

Hospitals, like all administrations, have “a strict instruction never to pay” ransoms, the Elysee recalled on Wednesday, while these attacks quadrupled in 2020, 11% of which targeted hospitals.

In the midst of a pandemic, these attacks constitute “a crisis within the crisis”, noted the head of state. The executive has planned to allocate one billion euros, including 720 million public funds, to strengthen the sector, triple its turnover to 25 billion euros in 2025 and double its workforce.

A clip to raise awareness of the risk of cyber attacks

“Many actors are attacked every day and are the subject of ransom demands, without saying it,” said Emmanuel Macron. “What you have been through shows both our vulnerability and the importance of stepping up and investing.”

He praised the forthcoming creation of a Cyber ​​Campus in La Défense, with some sixty of the main public and private players in the sector, which must create a “security ecosystem, more united and more efficient”.

The networks which launch ransomware attacks are only ten, according to Guillaume Poupard, director of Anssi, recalling the recent successes in Ukraine against the Emotet and Egregor networks, thanks to international police cooperation with strong French involvement. .

The Anssi also financed a clip that it hopes to see go viral, distributed in particular by the Twitter account of the Presidency of the Republic, to make the French aware of the risk of cyber attacks.

“If you have a problem, go to the Anssi site”: the 2 minutes 55 clip was shot by the producer of the series “Le Bureau des Légendes”, and features a computer specialist from the DGSE constantly disturbed by members of her family who are the target of computer attacks, trivial or more serious.

“Faced with the cyber threat, no need to know someone to adopt the right reflexes”, concludes the clip, which shows recurring characters from the series, such as the taciturn La Mule (played by Irina Muluile) or the nervous Marcel Gaingouin (played by Patrick Ligardes).

45 years of conflict and “stalled” negotiations

without complex, Lyon wants to believe it