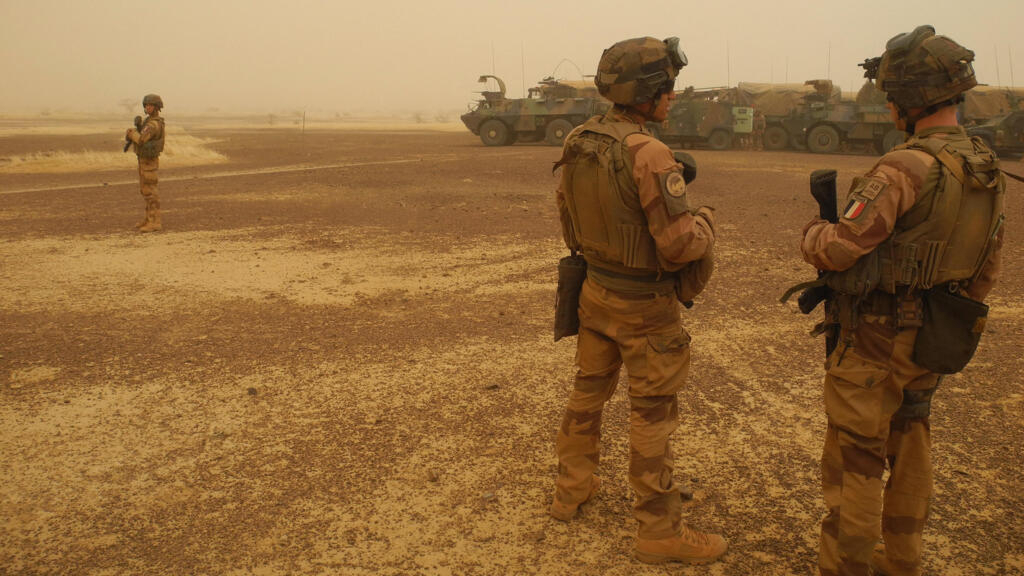 While ECOWAS leaders meet on Sunday to discuss the response to the second coup d’état in Mali in less than a year, Emmanuel Macron assured him that he was considering a withdrawal from Barkhane if Mali went ” in the sense “of the jihadists.

Emmanuel Macron put the pressure on the new power in Bamako. The President of the Republic said Sunday, May 30 that France would withdraw its troops if Mali went “in the direction” of radical Islamism, in an interview with the JDD, after a second coup in nine months.

France, with around 5,100 men in Barkhane, supports Mali, which has been facing a jihadist push from the North since 2012, having plunged the country into a security crisis before spreading to the center of the country. But Paris, like the EU, on Tuesday denounced an “unacceptable coup” after the arrest of President Bah Ndaw and Prime Minister Moctar Ouane decided by the strong man of the country Colonel Assimi Goïta.

“To Malian President Bah N’Daw, who was very rigorous about the seal between power and jihadists, I said: ‘Radical Islamism in Mali with our soldiers there? Never in life!’ Today there is this temptation in Mali. But if it goes in that direction, I would withdraw, “warned the French president, in an interview with the JDD on the occasion of a trip to Rwanda and Africa. from South.

The French head of state also claims to have “sent the message” to the leaders of West Africa that “he would not remain at the side of a country where there is no longer democratic legitimacy or transition” .

He recalls having said for three years, “within several Defense Councils that we had to think of the exit”.

West African leaders meet on Sunday to settle the thorny question of their response to the double putsch of the Malian soldiers in nine months.

In Chad, “things are clear”

At the G5 Sahel summit in Pau in January 2020, “I prepared a way out. I stayed at the request of the States, because I thought that the exit was a point of destabilization. But the question arises, and our vocation is not to stay there forever, ”he repeated.

Regarding Chad, where a Transitional Military Council (CMT) chaired by one of Idriss Déby’s sons, Mahamat, after his brutal death in April, Emmanuel Macron believes that “things are clear”.

“We come to the aid and support of a sovereign state so that it is not destabilized or invaded by rebel and armed groups.” But we are asking for transition and political inclusiveness, ”he assures us.

He explains that when he went to Idriss Déby’s funeral, he had “a long exchange” with Mahamat Déby on the eve of the G5 Sahel. “The next morning, with the other heads of state, we went to see him to ask him for this political opening with the support of the African Union”.

Emmanuel Macron also warns against a failure of a development policy in Africa. “I say it with lucidity, if we are complicit in the failure of Africa, we will be accountable but we will also pay dearly, especially in terms of migration,” he said.

He reaffirms that we must therefore “invest massively” at the end of the Covid-19 pandemic “with the equivalent of a Marshall Plan” and that the international community must have “the generosity to say that we are erasing part of debt to help Africans build their future “.

a humanitarian truce announced from Sunday

the Blues get their ticket for the semi-finals