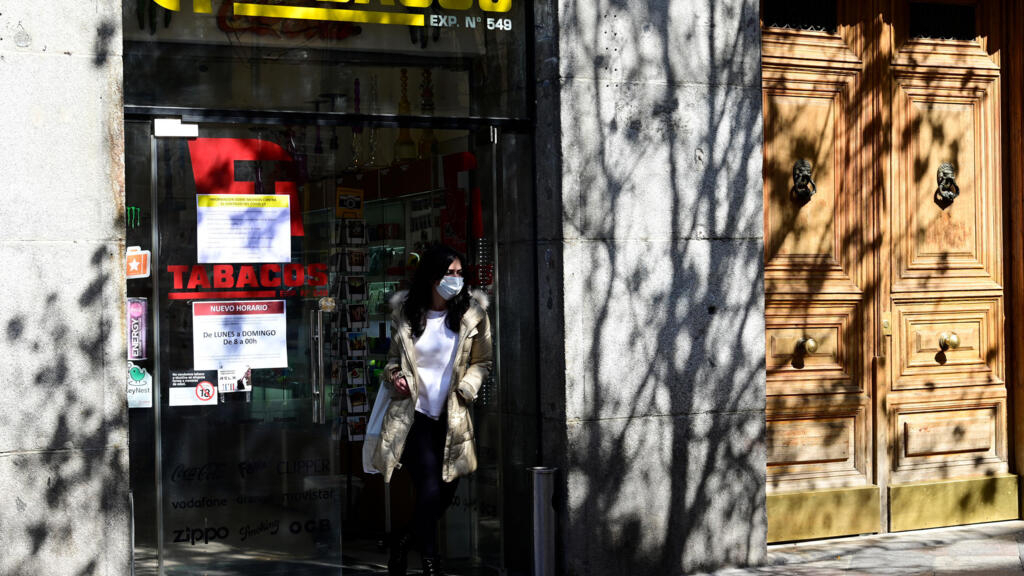 To fight against the spread of the virus, the inhabitants of Madrid and nine neighboring municipalities have been asked, since Friday evening, not to leave the perimeter of their cities, except for reasons of first necessity.

Madrid partially cordoned off. Since the end of the evening of Friday, October 2, the inhabitants of the Spanish capital and nine surrounding municipalities particularly affected by Covid-19 can no longer leave their municipality for reasons of first necessity (going to work, studying or traveling to at the doctor).

The more than 4.5 million people concerned can however move freely within their city and are not obliged to stay at home as at the time of the very strict confinement decreed in March. The authorities, however, called for all unnecessary travel to be avoided. This type of restriction had already affected a million people for several days in areas of the region where the rate of contagion is the highest.

This partial closure of Madrid comes after a two-week showdown between the region, flagship of the Popular Party (right), and the central government of the socialist Pedro Sanchez. “Thank you for the chaos, Pedro Sanchez”, tweeted regional president Isabel Diaz Ayuso while the head of the Spanish government, underlined from Brussels, “the moment of extraordinary gravity” in which the region finds itself.

The region, which was reluctant to take measures of this scale despite calls from the government, highlights the very high economic cost of such a partial closure, 8 billion euros per month according to the regional official in charge of justice, Enrique Lopez.

The question which now arises is that of the real effectiveness of these measures, insufficient according to many epidemiologists, and of the capacity of the authorities to control the entries and exits of each city in an agglomeration where there are two million trips every day.

The right-wing mayor of Madrid, Jose Luis Martinez Almeida, himself admitted that it would be “very difficult” for the police to enforce these restrictions because of the “many” exceptions.

As the decree is drafted, a resident of a suburban town affected by the restrictions could legally come by train to work in central Madrid and then stay shopping or have a drink in any neighborhood. of the capital where 3.2 million people live.

In addition, residents of neighborhoods in Madrid, which were already subject to restrictions, will no longer be confined to their neighborhoods and will be able to move throughout the capital, denounced the region which considers that its measures were more effective.

“This causes a lot of uncertainty,” said Federico de Montalvo, a public health expert from the University of Comillas, interviewed by public television. “How can we require citizens to behave responsibly when we do not convey security and certainty to them?” He asked.

In order to be able to partially seal off Madrid, the central government had a majority of regions adopt a decree on Wednesday allowing drastic measures to be taken in cities with more than 100,000 inhabitants having detected at least 500 cases per 100,000 inhabitants in the last two weeks and with more than 35% of intensive care beds occupied by Covid patients. What in fact is the case only in Madrid and in the neighboring municipalities.

Need For Speed ​​Payback and Vampyr games are free this month