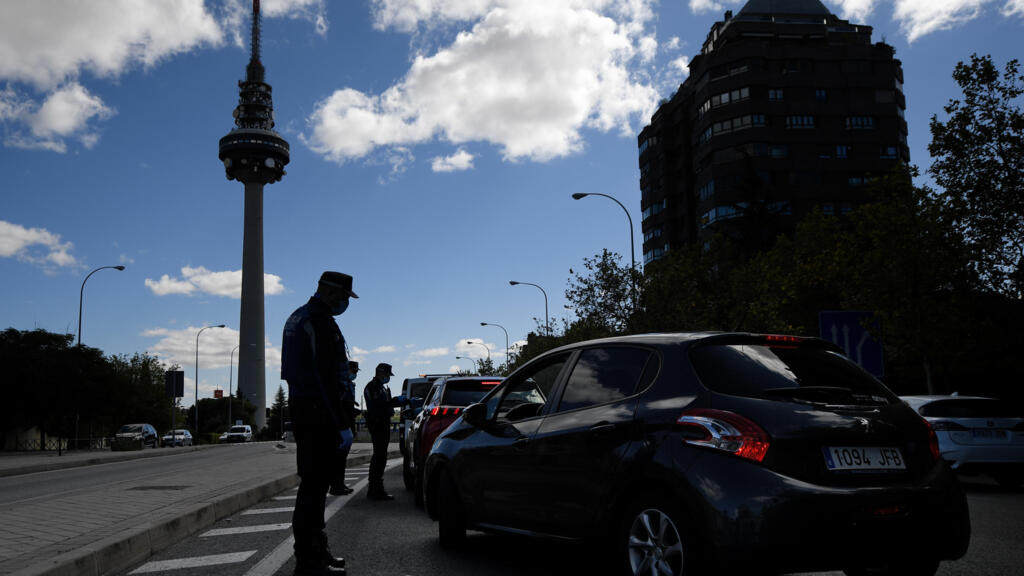 A court in Madrid on Thursday overturned the decision to impose new confinement on the 4.5 million inhabitants of the Spanish capital and nine neighboring cities, ruling in the region against the central government of socialist Pedro Sanchez.

A high court in Madrid rejected, Thursday, October 8, partial closure of the Spanish capital and nine neighboring municipalities imposed by the authorities in an attempt to slow the progression of Covid-19.

This decision, which had the effect of a thunderclap, increases the confusion in which the fight against the pandemic has been plunged for several weeks in Madrid, where the left-wing central government of Pedro Sanchez and the right-wing regional government defend different policies.

The Superior Court of Justice of Madrid (TSJM) indicated in its decision that it had rejected these partial closure measures, because “they undermine the rights and fundamental freedoms” of the 4.5 million inhabitants concerned.

The partial closure of Madrid and nine surrounding localities came into effect on Friday evening at 8 p.m. GMT for a period of two weeks. It had been imposed by the central government after fierce negotiations with the regional authorities, the only ones competent in health matters and who were opposed to it.

By virtue of this partial closure, residents of Madrid and of the nine other municipalities concerned cannot leave the municipality where they reside, except to go to work, to go to a doctor, to go to school or to a court.

These residents are therefore not confined to their homes, as was the case in the spring during the first wave of the coronavirus, but their freedom to move is severely restricted.

“An interference by public authorities in the fundamental rights of citizens”

The objective of this partial closure is to break the chain of contamination, in order to curb the vertiginous rise in Covid-19 cases in the region of Madrid, one of the European capitals most affected by the disease. But without the green light from the courts, the police could not impose fines on those who did not respect these measures.

The number of known cases of Covid-19 surpassed 800,000 this week in Spain, which has more than 32,000 deaths and is one of the countries with the highest number of cases relative to its population in the entire Union European.

In its decision, the court affirms that the measures of partial closure taken by the central government for Madrid and these nine municipalities “constitute an interference of the public authorities in the fundamental rights of the citizens without a legal authorization”.

“The fundamental rights that the Constitution grants to citizens cannot be affected by state interference not authorized by its representatives by means of a law”, continues the judgment of the TSJM.

Neither the central government nor the regional authorities had yet reacted in the middle of the day to this judicial decision. For its part, the regional government of Madrid, led by the Popular Party (right-wing opposition), put in place on September 21, for a period of two weeks, restrictions on freedom of movement in certain neighborhoods of Madrid and surroundings, those where the number of new cases of Covid-19 is the highest. These districts are, for the most part, working-class districts in the south of Madrid.

The regional government says its measures were starting to bear fruit and believes that the partial closure of the entire capital will have disastrous consequences for the regional economy, while being less effective in fighting the pandemic.

the court of appeal confirms the emergency measures against Google

the camp for widows and orphans in Lebanon