Marcus Thuram makes his debut with the Blues 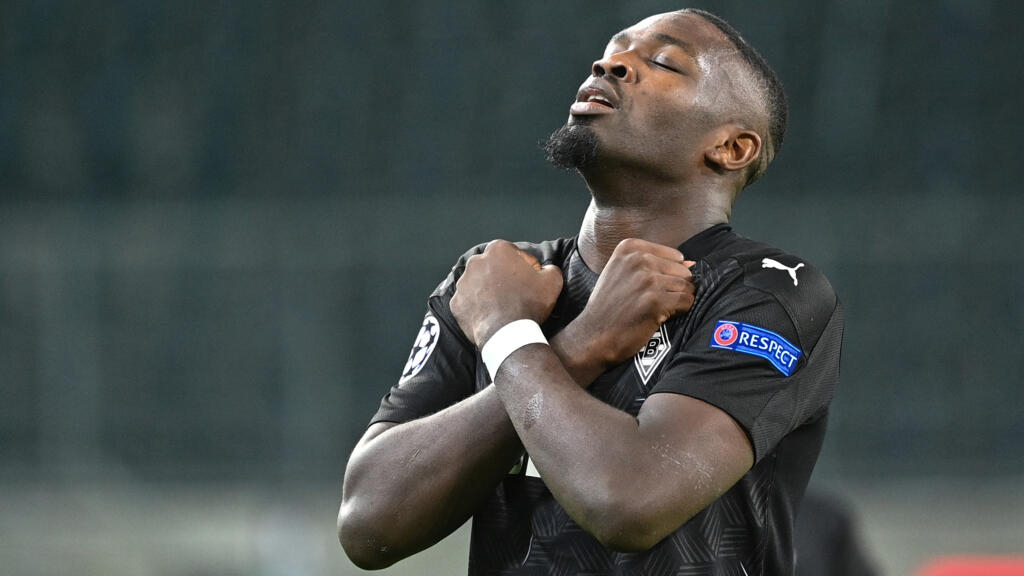 Didier Deschamps summoned Kylian Mbappé (Paris Saint-Germain), currently injured, and left Eduardo Camavinga, also suffering, to rest for the last gathering of the Blues in 2020, in which Marcus Thuram, son of the former will participate for the first time. international defender Lilian.

Didier Deschamps unveiled Thursday, November 5 its list of 26 players summoned for the November camp of Blues.

The surprise call for this selection is that of Marcus Thuram, the Borussia Mönchengladbach striker, called for the first time in the A, for the friendly match on Wednesday in Saint-Denis against Finland and the Nations League meetings in Lisbon on Saturday. 14 against Portugal then Tuesday 17th against Sweden at the Stade de France.

The former Guingamp player has “gone to the next level” since his arrival at the German club, “he has this ability to create differences with a lot of power, percussion,” Didier Deschamps noted Thursday to the press, saluting ” this ability on big matches to be often present and good “.

Kylian Mbappé, although currently affected in a thigh, is also present, as is Nabil Fekir or Moussa Sissoko, who signs his return in place of Eduardo Camavinga, injured. The coach has called 26 players including 4 goalkeepers, which allows Bordeaux goalkeeper Benoît Costil to return to the France team.