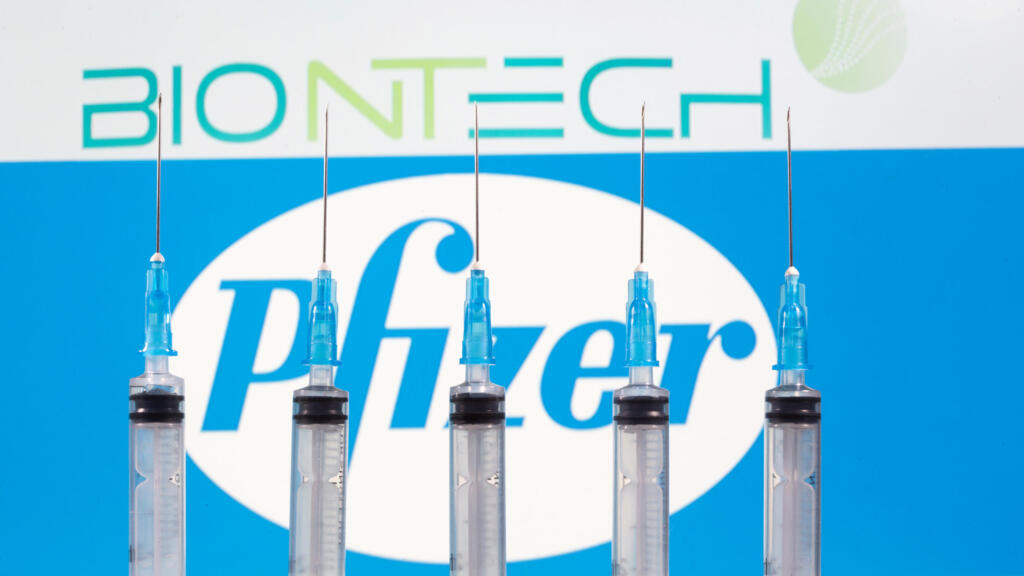 The Covid-19 pandemic may be the first successful test for vaccines based on messenger RNA, a therapeutic technology that has raised high hopes for decades. Explanations.

For one, it’s 94.5% efficient; for the other, it is 90%. In the eyes of the general public, only these two figures count as they are so hopeful in the fight against Covid-19. But for medical research, very promising vaccine candidates from the American company Moderna and BioNTech, the German start-up associated with the American giant Pfizer, also represent a major breakthrough for a technology considered promising for a long time but which has never yet proven its effectiveness in humans.

The worst health crisis in over a century could become the baptism of fire for synthetic messenger RNA (mRNA) therapies. It is this technique, in development since the 1970s under the impetus of the Hungarian-born researcher Katalin Karikó, which has been used by Moderna and BioNTech / Pfizer to develop their responses to Covid-19.

It’s the message that counts

This technique is very different from that used for traditional vaccines, such as those against influenza for example. Usually, bits of the inactivated virus or one of its proteins are injected in order to trigger a reaction of the immune system which will defend itself by making antibodies, thus protecting the person against the disease.

But with the Moderna and BioNTech / Pfizer vaccines, “we are not injecting a Sars-CoV-2 protein, but a message that will direct the synthesis of one of its proteins in the body”, explains Bertrand Séraphin, director research at the Institute of Genetics and Molecular and Cellular Biology (IGBMC) of the CNRS, contacted by France 24. Messenger RNA is indeed a vector that carries information to cells in order to tell them which protein to make. In the body, “each gene will make a different messenger RNA for a specific protein. This is the central dogma of molecular biology,” summarizes this specialist.

Moderna and BioNTech researchers have reproduced this diagram in the laboratory from the Sars-CoV-2 genome. There, they identified a protein of the virus that interested them, made a messenger RNA with the necessary information, compacted it into a molecule that will transmit its orders to cells after the vaccine is administered. With this technique, it is the body itself which, in the end, makes the small piece of virus against which it will then develop antibodies.

If one of the two vaccines confirms its effectiveness in protecting the population against Covid-19, it could be the start of a therapeutic revolution that goes well beyond this pandemic. Until now, developing a vaccine against a new virus was a tedious and long process that required recreating in the laboratory a virus protein or an inactivated virus, “which is complicated because each case is different”, emphasizes Bertrand Séraphin.

The synthetic mRNA technique promises to dramatically reduce lead times. “Once you have the toolkit to make one, you can duplicate it endlessly, it’s easier and faster,” notes the IGBMC researcher. The only thing that changes from vaccine to vaccine is the message that RNA carries. This is how Moderna was able to develop in just 42 days – in record time – a first vaccine candidate that could be tested in the laboratory.

Not limited to Covid-19

Messenger RNA therapies are not limited to fighting viruses like Covid-19, either. They can be useful “when it is necessary to produce antibodies to fight against diseased cells”, explains Bertrand Séraphin. They thus seem particularly well suited to fight against certain forms of cancer. “A cancer cell is generally different from others with different proteins on its surface. One can imagine mRNA-based vaccines that stimulate the immune response against these specific proteins in order to destroy cancer cells more effectively”, explains the French scientist. .

Moderna and BioNTech are already working on this. The German laboratory is developing several treatments to fight against cancers of the skin, breast and pancreas, while its American competitor carried out, in November, a first clinical trial to evaluate the effectiveness of a vaccine that attacks tumors in the larynx or mouth.

This approach could also help repair damaged cell tissue after heart problems, US researchers noted in a study published in August. by the US National Institute for Molecular Biological Information. The idea would be to inject messenger RNAs, which would instruct cells to work to repair damaged tissue.

This vast field of possibilities has aroused the interest of major pharmaceutical companies and investors. In 2012, the British giant AstraZeneca agreed to pay Moderna $ 240 million to obtain the rights to a dozen messenger RNA-based treatments … which do not yet exist.

When BioNTech went public in October 2019, the start-up raised more than $ 150 million, again on the simple promise of one day developing therapies capable of rapidly countering emerging diseases.

But this technology also has its limits. It is not yet known how long a messenger RNA vaccine protects against disease, as RNA breaks down much faster in the body than a virus protein that would be injected as part of a traditional vaccination. , underlines the Wall Street Journal. It is also a very fragile genetic material and it must be stored at very low temperatures to stabilize it. Therefore, the use of a treatment based on messenger RNA requires the use of special precautions which can make it more expensive than the competition. Not sure, under these conditions, whether it is best suited to respond to a pandemic where it is necessary to be able to provide vaccines everywhere in the world, including in countries which do not necessarily have the means to afford such a remedy. .